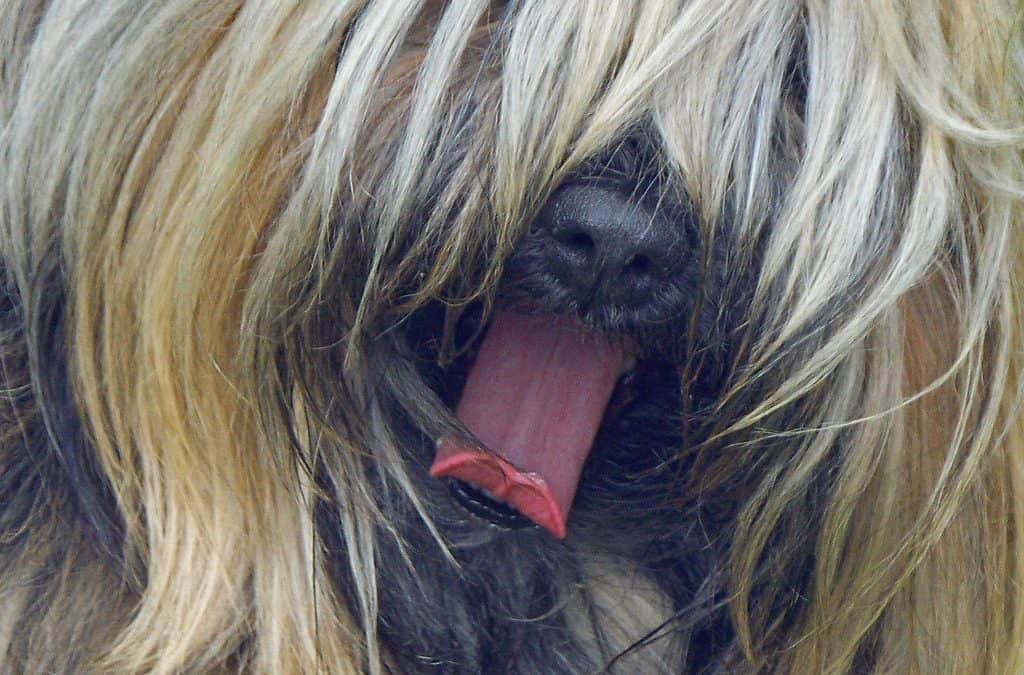 We’ve already written a really long blog post about our struggles to obtain some clarification about an item appearing in the mainstream media concerning children removed from grandparents by a judge who apparently failed to give reasons for her decision. You can read that blog post here : A Simple Question. The confusion – and indeed the articles themselves – appear to have been generated by quotes offered to a journalist by John Hemming (a Director of “Justice for Families” (JFF)), and it was from John Hemming that we tried – and failed – to obtain some clarification in order to better understand what the news stories were all about, and whether they really justified the level of concern that accepting them at face value would warrant.

Most of our correspondence was conducted publicly with Mr Hemming via twitter (through a lengthy thread which many contributed to). But after almost 3 weeks of limited progress, Mr Hemming invited us to take the discussion offline and onto email. Our earlier blog post sets out the initial exchange of emails but not the subsequent ones. In the interest of completeness and transparency, and with Mr Hemming’s agreement, we felt we should also set out those subsequent exchanges. For us the “story” here has become more one around how a director of a campaigning and support group, a public figure (and now a parliamentary candidate), conducts himself, and how he approaches questions of fact and accuracy both as a supporter / lay representative of parents and grandparents involved in family cases and when offering comment to the media about family justice issues. We take the view that those who are interested in such issues will be interested in these emails. We don’t think they contain any detail of the case that is sensitive or potentially identifying so we’ve made only minor and inconsequential redactions.

The emails began on 20 April. The gist of the 20 April emails are set out in our earlier post. Our blog post was published on 24 April.

The remaining emails all date from later that day. We have allowed a week or so to elapse before publishing to see if there was further news. There hasn’t been.

I have not had the time to read your blog, but here is an extract from the solicitors to their client (for whom they did not did a good job).

From the solicitors email to their client:

I confirm that we have prepared two transcripts for you, which are the proceedings on 14th March 2016
before Judge […], and on 18th April 2016 before Judge Bush. There was no judgment given on either
occasion. Therefore the transcripts you have do not include any judgments, and no judgments are
outstanding for either hearing. Nothing has been sent back to the court for the judge’s approval, as this
applies only to judgments and, to repeat, there was no judgment given.

Thanks. Very very out of time then! Sounds likely was unopposed interim removal and unopposed final orders. What is the basis for thinking they didn’t do a good job as opposed to eg subsequent regret on part of clients they didn’t oppose / grumbles that they didn’t really agree?

You cannot give up  without asking questions before I get everything.,

I think at the end of the day both you and I [….] agree substantially as to our objectives and what is right.   However, I really do have a general election to fight and had to […] today.

You are asking me to ask you more questions? Let me know when you have information you can share. Ball is in your court I think; I also have other things I need to attend to. […] Lucy

I am not asking you to ask questions,   The Ball is in the solicitors court (the solicitors are AFAIK Caterwalsh so you can chase them to give their client a copy of the bundle).

John, that is not my place. It’s not my case. I had thought JFF were acting for them not the sols. If JFF are acting then I would imagine you will be wanting to ensure the lost appeal is dealt with quick smart. Lucy

We are doing what we are doing.  You are chasing for answers. You know where the blockage is.  Up to you to unblock it.

Nope. It is in no sense my responsibility to unblock anything. I have written about your assertions and inability to give answers to date. I gave ample time for you to get your stuff in order. If you wish to correct the public record or have further info to provide I can update my post. But I am not representing these grandparents nor JFF and it isn’t my job to get you out of your fix. Especially when I have clients cases to prepare, which I do. Lucy

I have not read your comments.  The situation is clear.  The delay now lies with Caterwalsh.

I am not in a fix.  I know I am right in what was quoted in the article.  I am not certain about what wrote to you, but you have published that notwithstanding my caveat.  If you are unhappy about any delays speak to Caterwalsh.

I don’t have any case reference other than the client name that, of course, because of the ludicrous court secrecy I cannot give you.

Anyway I will get on with trying to get my job back.

You are not wrong.  Indeed I could even stretch as far as ……….. whoops.

Still they still said there was no judgment.

Just to let you know I intend to set out the gist of our further exchanges of emails since my blog post was published. Would you let me know if you object? I don’t see anything in them that is identifying or inappropriate to publish, other than […].

I cannot see that I will be that concerned whatever you write. It is simply that without the original case paperwork I do not want to be held to anything specific other than the contents of the article.  I don’t have the time to consider what I have sent to you in any more detail.

You may not believe this, but I am someone who is particularly concerned about detail which is why I don’t want to give any more details in public until I have seen the right paperwork.  However, if you put them in the public domain with my proviso then that is your responsibility rather than mine.

And that ladies and gentlemen, is where our tale ends – for now. We will honour our commitment to provide updates in so far as we are able, but since our initial interest was in the legitimacy or meaning of John Hemming’s press statements we don’t consider it our responsibility to investigate further. It seems tolerably clear that the quotes were based on limited knowledge and an assumption drawn from an email from a transcription company that John Hemming assumed was a firm of solicitors. The email is not inconsistent with the judge having given no reasons but it does not make out the underlying suggestion in the press articles that there was a failure to give reasons that was probably unlawful.

What is more concerning at this juncture is that there seems to be no clarity on John Hemming’s part as to who is responsible for this appeal or the grandparents’ case, or who is responsible for clearing up potentially misleading and confusing press coverage of a case which may or may not be newsworthy if the facts were known. Having established in the course of our twitter and email exchanges that the legal and factual basis of the appeal was not at all clear, and that the Court of Appeal had shredded the file, that JFF had not retained any papers and that (presumably) the appeal has stalled even before issue, and that it is now some almost a year out of time – Mr Hemming doesn’t seem to think that he or his organisation have any sort of duty to the grandparents to try and sort things out or make further enquiries. We are really worried about that. The attempt by John Hemming to pass the buck to us or to place responsibility at the door of the former solicitors for the grandparents (wrongly identified as Cater Walsh) is really concerning.

We hope that the grandparents are being given proper legal advice and representation in respect of this matter, although from the dates of hearing we have been given it seems likely to be far too late to overturn the order. We do not know whether they are fully aware of what is being said publicly about their case on their behalf by Mr Hemming, or even that the Court of Appeal is not currently proceeding with their appeal.