The Princess and the FMP Order 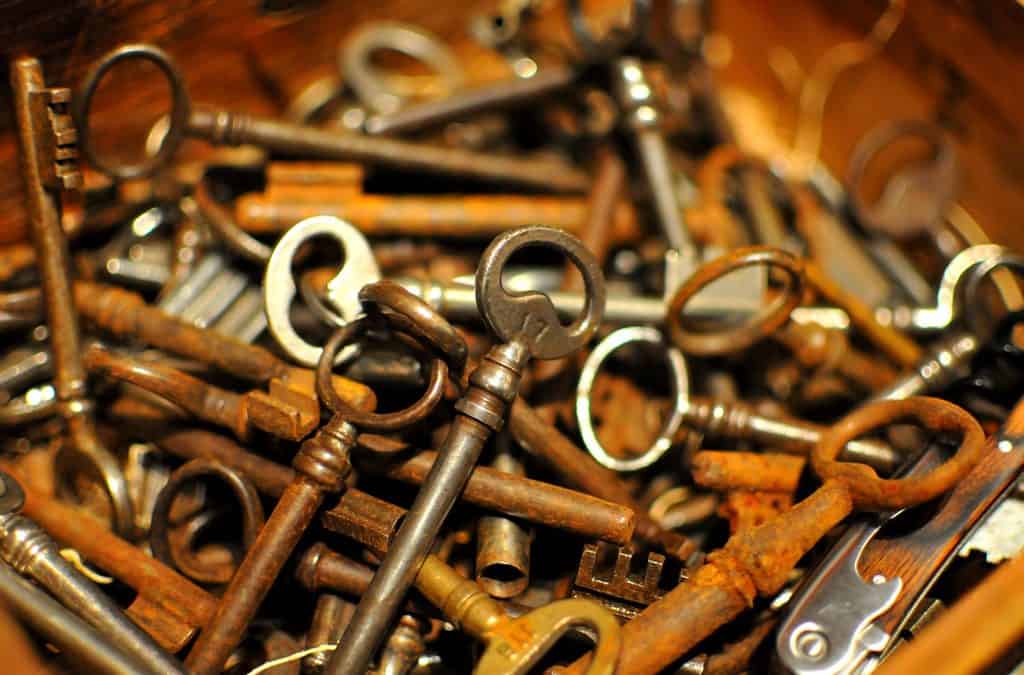 The mainstream media reports that Princess Haya of Dubai has been at the Royal Courts of Justice this week, seeking forced marriage protection orders (FMPOs) in respect of one of her children. According to news reports, publishing the sex or age of her children is prohibited, but the President of the Family Division did not agree with her husband’s lawyers that there should be a complete bar on reporting, because there are public interest issues raised.

You can read a bit about the background here. In essence there is a history of several female members of the family fleeing the household of the ruler of Dubai, and Princess Haya is the latest of them to do so. She has set up home in London with the children, and has sought the protection of the courts here. In addition to the FMPO, she is reported to have sought a non-molestation order (an injunction often made by family courts where there are allegations of abusive or harassing behaviour, oddly described as ‘molestation’ in the act). These are often confused with or described as ‘restraining orders’ by the mainstream media or in TV dramas.

Although we can’t report much about the detail of the court case, we can give a mini-explanation of what a forced marriage protection order is.

Forced Marriage Protection Orders were introduced along with FGMPOs (Female Genital Mutilation Protection Orders) in 2014, by way of an amendment to the Family Law Act 1996 (the same piece of law which created non-molestation orders).

As with non-molestation orders, applications can be made ‘without notice’, that is without first telling the person the protection against whom protection is sought, in order to put protection in place without tipping off the person who it is feared might force a marriage. Once an initial holding order is made, there has to be an ‘on notice’ hearing, so that the court can consider both sides of the story.

Part 4A of the Family Law Act 1996 gives the Family Court a power to make orders to protect someone who has already been subjected to a forced marriage or who is at risk of one. A marriage is forced if one party is forced into it without their free and full consent. ‘Forced’ includes ‘threats and other psychological means’.

An order can be made against people who are involved directly or by aiding, procuring, encouraging or assisting someone else to force a marriage. It can be made even where the conduct the order is designed to protect against or stop takes place abroad.

An application can be made by the person who is to be forced or by someone on their behalf; usually this would be a local authority but could be someone else if the court gives permission. The court has to consider the age, understanding, and wishes and feelings of the person to be protected.

A breach of a FMPO is a criminal offence, and the maximum sentence is five years imprisonment.

It is currently unclear what order, if any, was made in the case of Princess Haya’s child, or who the order might have been imposed against, but we will report further if and when we are able.

Feature pic : Once They Unlocked So Many Doors by Viewminder on Flickr (Creative Commons)