The anonymisation wars – who is right about privacy in financial remedy cases? 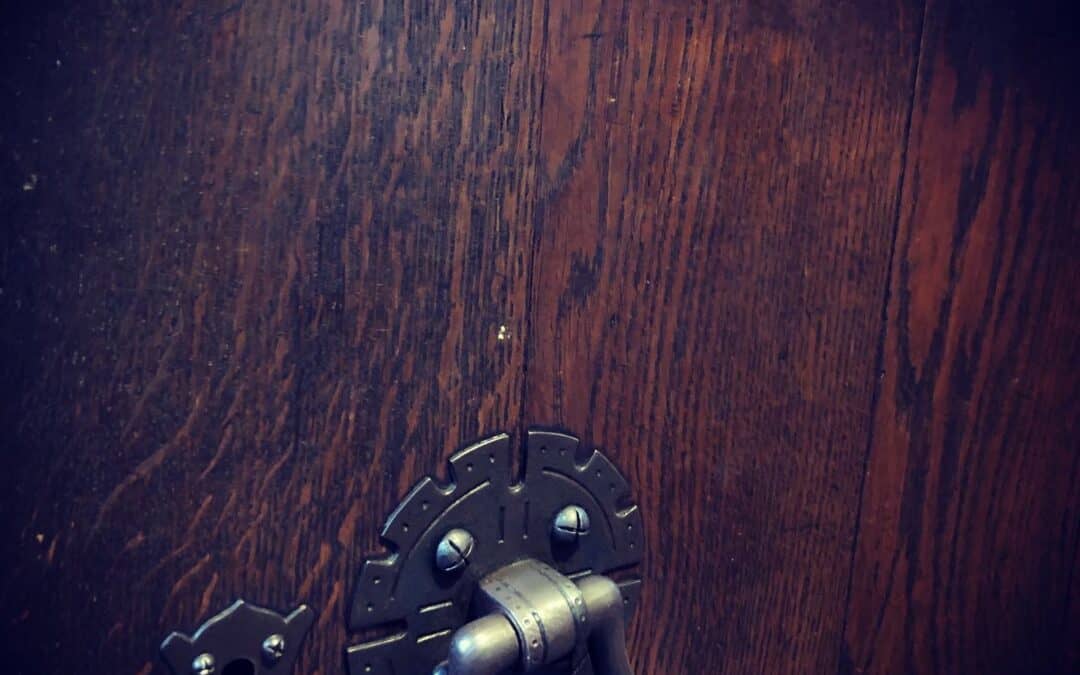 This post isn’t going to try and answer the question we’ve posed in the title (sorry) – but it is intended to try and briefly summarise some of what has been happening lately around the topic of family court transparency in financial remedies cases, and it accompanies a blog post from Sir James Munby which does offer one possible answer (we will happily host alternative viewpoints).

Much of what we publish and talk about at The Transparency Project is about cases relating to children, but financial remedy work makes up a good portion of the work of the Family Court (operating here under it’s ‘trading name’ of the Financial Remedies Court or ‘FRC’), and it is important that the public are able to understand how the law in these cases works, and how such cases are dealt with.

We have published a few posts recently about developments in financial remedies, because there have been some big changes – or at least some big pronouncements, from one judge in particular : Sir Nicholas Mostyn, the High Court Judge who has, until recently, been in charge of the FRC. In summary, Mostyn has published a series of 3 judgments since last autumn (hot on the heels of a consultation about family court transparency) – and together they put a massive hole in the rationale for the current established practice of anonymising the divorcing couple in any published judgment, and in the common belief that journalists and bloggers who attend private hearings in financial remedies cases cannot publish what they hear – assuming of course that they are right.

We published a summary of the most recent judgment here :

Mostyn is very frank that he has not always been right about this, but is clearly confident that, after a lot of thought (which is set out in his judgments):

In legal circles this has clearly caused a bit of a stir. Whilst Mostyn judgments often cause a bit of a stir – they are always clever, often controversial and occasionally wrong, according to the Court of Appeal – these judgments have really set the cat amongst the pigeons.

Prominent lawyers representing mainly wealthy and often celebrity clients are rightly anticipating that their clients are going to be most displeased at this turn of events. There is lots of spluttering and general dismay on the internet. It’s clear they think that the whatever Mostyn says this is not how the FRC should operate, spilling all their client’s confidential beans in published judgments, leaving them to be plated up the next morning as part of a full English of morning reading.

But there are two big questions currently floating around :

Together the 3 recent Mostyn judgments explain why the family courts, family lawyers and family judges (including Mostyn himself) have been getting the law about anonymisation and privacy / publication in financial remedy cases completely wrong for many years – operating under a sort of collective delusion that the established practice was underpinned by the law is revealed to be false once you start to do a bit of historical legal analysis.

Today we are publishing a lengthy and detailed post from Sir James Munby which explains why he thinks Mostyn has got the law right (he too holds his hands up to contributing to the errors which Mostyn has uncovered). For lawyers it is a lengthy but very interesting read. For non-lawyers we think it will be pretty hard going – like Mostyn, Munby writes very long and clever judgments – and since retirement he writes very long and clever blog posts. This post is intended to try and summarise what this is all about for mere mortals (and for busy lawyers too!).

We have five concluding comments or queries. The first two are specific, the second two are ‘big picture’ questions :

*disclosure, 3 members of TP are on the TIG. Details of the TIG terms of reference and minutes can be found on the judiciary website.