President says ‘We can’t cope’ – oh, and that transparency review is Go! 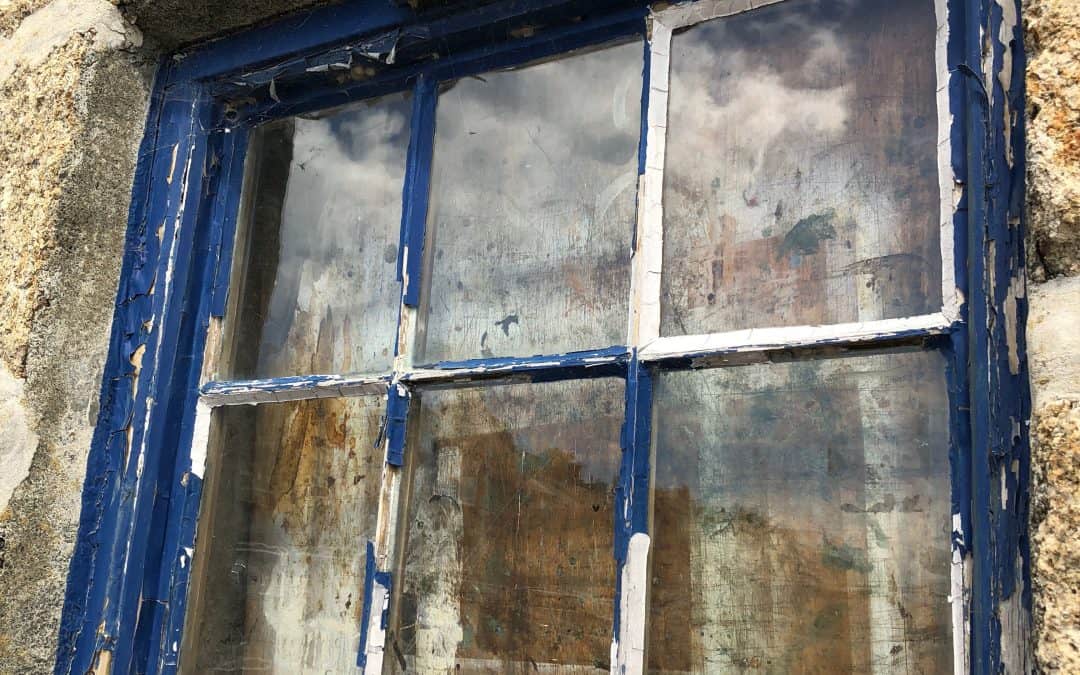 The President of the Family Division, Sir Andrew McFarlane (that’s ‘Top Judge’ to you), has sent us his Christmas letter.

Adopting the traditional format of the ‘View from the President’s Chambers’, Sir Andrew tackles a number of issues, two of which are of particular interest :

It was back in May when the President announced he would be carrying out a transparency review (see here). The review would, he said,

[consider] all available evidence and the full range of views on this important topic … (including evidence of how this issue is addressed in other countries). The aim of the review will be to consider whether the current degree of openness should be extended, rather than reduced.

I intend to invite two or three respected individuals, not known as having a firm view on the issue, to assist me as fellow assessors in this process. It is my aim to conduct the review over the next 9 months with a view to producing a report and recommendations by this time next year.

Well, that was almost 9 months ago, and not a lot has happened. We now know that it was only yesterday the assessors first met to make a plan. They still intend to report in May 2020, but their work will, it seems, span a much shorter period and will encompass a call for evidence that will go out in January and run until the end of February, and which will possibly be followed by oral evidence sessions.

We’ve had a sweepstake running that Anthony Douglas would be one of the panel members, but the other three are a bit of a surprise.

We look forward to feeding into the review once the call for evidence is announced.

You can read the full View here.

Variously described as a ‘crisis’, ‘workload challenge’ and now an ‘inability to cope’, the volume of cases that Family Courts are being expected to deal with is a major feature of the View. Indeed, the President was on Radio 4 yesterday morning talking to Sanchia Berg about just how much Family Courts can’t cope with the workload (he also mentioned his transparency guidance and the hope that more journalists would report on the work of the Family Courts and gave credit to journalist and TP member Louise Tickle for her efforts in this area). Listen here.

The President refers in his View to the inadequacy of statistics about the population of litigating parents, and cites our blog post by Kelly Reeve about that here.

The President highlights the comparatively high volume of private law cases compared to care cases, and the particular need – and difficulty – with diverting families from litigation to solve their disputes.

Not all commentators are happy with the way the President has framed the root or nature of the problems or dealt with statistics, for example see Professor of Socio-Legal Studies, Liz Trinder :

One of the points Professor Trinder raises is that the View and interview do not make clear the complexity and gravity of many private law cases (which can involve the same issues found in public law cases). With reference to the interplay and tension between approaches in a private law and public law context, Louise Tickle’s piece for Tortoise (also appearing yesterday) looks at the sometimes contradictory expectations and demands placed on parents who are the victims of domestic abuse by the other parent of their children. See here : Double-Dealing.

Here are some other comments:

Others may have different views on the problem, especially the nature of private law cases and the condundrums (conundra?) that they raise; we’d be happy to host some posts setting out views.