Justice on the altar 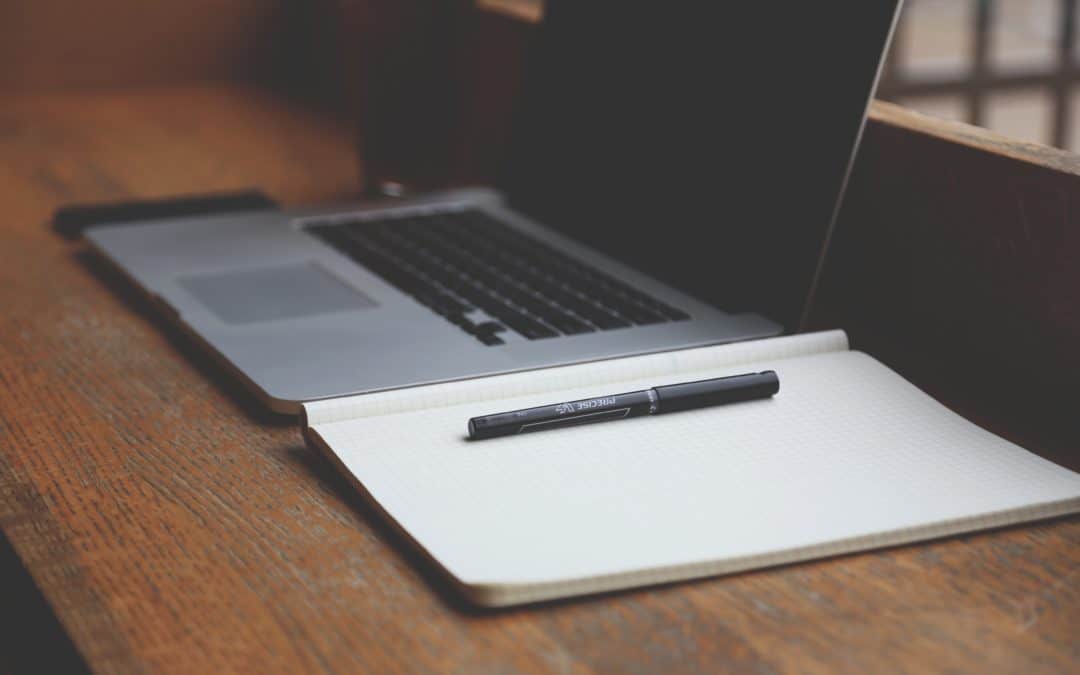 A couple of weeks back, the President of the Family Division quite sensibly decided that he needed to take stock of how things were working out, now that the Family Court is conducting many hearings by remote means, whether by phone or video. To that end the Family Justice Observatory have been running a 2 week long rapid consultation to gather feedback on remote hearings. We welcome this and we submitted our own response yesterday. The consultation has now closed.

Our full response can be read here. In essence it summarises our relevant blog output on Family Court matters since Covid-19, and it gives a preliminary summary of the results of the survey for family members so far (we set this up shortly before the consultation was announced).

We don’t need to rehearse the first part of our response, but thought it would be useful to set out our interim survey findings below. The survey remains open and we will keep it open for so long as seems useful. If you are a parent or family member whose family court hearing has been conducted remotely, do please fill it in, for better or for worse.

The Transparency Project is currently running an online survey asking parents and family members who have been involved in remote family court hearings about their views and experiences. Our questions were drafted before the Nuffield FJO consultation began, so are different, although some seek similar information. We hope that this summary may assist the consultation and are happy to share future results with the FJO, if this would be useful. No personal or identifying data has been collected. Some quotations below have typing errors, which we have not corrected.

The survey remains open. As at 28 April, we had 50 responses, of which the earliest hearing was dated 23rd March. We set out below some early indications from those responses.

Most outcomes were directions and/or adjournments. However, some hearings resulted in:

32 respondents to the survey agreed with the outcome of their hearing.

There were 33 positive comments:

There were six other comments about a remote hearing being preferable e.g.  saving time and money; not having to be in the same room as the other party e.g. ‘I didn’t get to see my abuser’.

Respondents were also asked whether there were any difficulties getting a quiet, private space to take part in the hearing. A number of respondents with caring responsibilities reported difficulties, or reported that the other parent had problems which were apparent during the hearing, with one respondent telling us that: ‘I had to go into the car so as not to be distracted and disturbed by the children. It wasn’t easy as I had to keep checking on the kids,’ Another told us they had three children at home and ‘had asked it be adjourned however was refused by the judge’ (this party also reported that they were given an incorrect code and excluded from the hearing – see above).

A free-text box at the end of the survey invited other comments. These included :

It is probable that we have not captured the experiences of the most technologically disadvantaged or excluded parents, who may have been unaware of the survey or may have lacked confidence to complete it (although it appears that a number of legal representatives completed the survey on behalf of parents). Conversely, as with any survey of this nature, participants who were dissatisfied may have been more motivated to complete the survey than those who felt it went well. We have received social media comments from a number of parents about their negative experiences, who we have encouraged to complete the full survey but who do not appear to have done so. Our sample contains responses concerning short case management hearings rather than contested trials or longer hearings.

Although this is a small self-reporting sample, and conclusions can’t be drawn, the survey gives some insight into parents’ experiences.  For some, just the fact that the courts were adapting to the Covid-19 environment and making some progress with their case was a relief. In certain circumstances, the remote hearing had been preferable (particularly those who identified themselves as victims of abuse or who had been involved in long running private law proceedings). However, some parents attempting to participate by phone did appear marginalised and at a disadvantage.

We will continue to gather responses for the duration of the lockdown period and will analyse the results once we have a fuller picture.