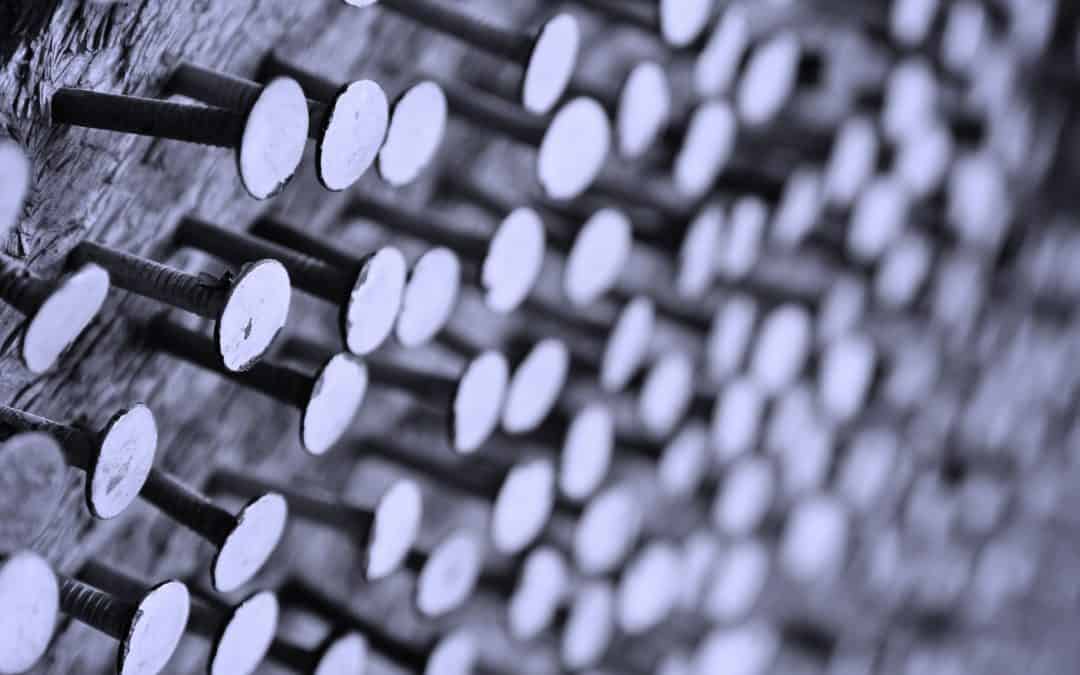 The Transparency Project was founded in part to counter dodgy headlines and over-simplified or inaccurate media reports about all things family law. Every so often, distortion of what a case *really* says or means comes from within the system. This is one such example.

,On his Facebook page this week Social Work Tutor (‘SWT’), a social worker with a following of over half a million, many of whom will be social workers working with vulnerable families up and down the country, posted an item about his perception that social workers can be legally blamed when parents abuse and neglect their own children. The post begins :

I’m tired of seeing social workers and their employers get the blame when monstrous parents kill their own children.

I’m sick of reading reports of social workers ‘failing’ when devious parents go to extreme lengths of disguised compliance to hide the fact they are abusing their own children.

I’m weary of people who’ve never even done this job continuing to place the burden of responsibility on social workers to keep every single child in the world safe from harm.

Quite apart from the near criminal use of emojis, this post moves very swiftly to highly emotive language casting parents as monsters and murderers, something which Social Work Tutor has been criticised about before (by myself and others).

It is clear from reading the rest of the post that it is a recent decision of the Supreme Court that has prompted this outburst. The decision in question is a case called Poole Borough Council v GN & Another [2019] UKSC 25. You can read the full judgment and a press summary on the Supreme Court website here.

I’m not sure which news headlines have sent Social Work Tutor into a spin. He might have read the article in Community Care, published two days before his post : Supreme Court rules councils can be found negligent if they fail to protect children from harm, but it doesn’t seem as if he has read the actual judgment (and maybe not even the full CC article, which is an unobjectionable summary of the case). SWT says that,

The latest news is that The Supreme Court has ruled that children can now sue local authorities for negligence if they failed to protect the child from harm.

Yep. If a child is abused by their own parents, they can now go on to sue local authorities in future for failing to prevent that.

On the surface, it’s easy to agree with the campaigners who fought for this and overturned a previous ruling against them.

Surely this is a good thing!

…But… where does it stop?

In fact Social Work Tutor is so worried about this decision that he predicts that :

…Paranoia will creep in everywhere.

Will we get sued if we don’t do this?

Do we have to ‘cover our backs’ here?

…Risk-aversion will get even worse.

…Isn’t it better to have this child adopted than take a chance that their parents really have turned their lives around?

and says that this is the ‘final nail in the coffin‘ for social workers, before returning to the monster parents theme, and reminding us that ‘thousands of children across the world killed by their mothers and fathers every year, and many millions more abused and neglected by them.‘ Why, wonders Social Work Tutor, is nobody campaigning for the rights of children to sue their parents for abuse? This is very polarising talk and, in my view, a highly concerning attitude from a social worker tasked with building relationships with vulnerable families to help keep children safe and together.

And what’s more, it is all based on a poor understanding of the Poole case and the law about claims by children against local authorities. SWT’s post is all about individual social workers being sued for failing to stop monster parents killing their children – but this judgment is not about that at all. It doesn’t involve monster parents, it doesn’t involve harm caused by them and it doesn’t involve an individual social worker being sued. And of course, the claim against Poole County Council failed – it didn’t even merit a trial of the facts.

As with many Supreme Court decisions, the judgment is long and not easy to wrap your head around (and even the press summary doesn’t make things entirely clear) so here is a potted summary, firstly of the particular case and secondly about the principles that apply to other cases :

The Poole case involved children who were in the care of their mother (their claim failed because they couldn’t show the local authority had assumed responsibility towards them). Whilst the decision doesn’t rule out that there may be circumstances where a duty of care is owed to children who are still at home, the decision is more likely to be important in cases where a child suffers harm whilst in the care of a local authority (such as abuse by a foster carer), rather than cases where a local authority fails to step in to protect a child from his parents – simply because a duty of care is more likely to exist after a child is taken into care (see this post by Article 39 for some examples of where it really might be important).

Social Work Tutor’s individual response to news of this judgment is possibly the genuine reaction of one stressed worker, but I don’t think it’s helpful for a professional with such a powerful platform to spread such an inaccurate and frankly hysterical message to other social workers. Social workers ARE overworked, undervalued and stressed and SWT makes valid points when he highlights a tendency of the media and society generally to place unrealistic expectations upon them to rescue all children from harm. But contrary to SWT’s suggestion, social workers need not be unduly concerned by the Poole judgment, and nor should defensive practice be normalised as it is through this post.

The suggestion that this judgment could somehow lead to or legitimise social workers recommending adoption simply in order to cover their own backs is chilling. It would be entirely unsurprising if the trust of parents in the social workers they are expected to engage with will be diminished on reading that post – and those social workers jobs made even harder than they already are.

We wrote about this case in 2018 following the Court of Appeal decision : Who pays for the harm done to children? CN v Poole and the law of negligence

We wrote a summary of the decision of the subsequent Supreme Court here: Do social workers have a duty of care to protect children of local authority tenants?

Feature pic : Another nail for the coffin by Anthony Clark on Flickr (creative commons – thanks!)