How to challenge findings of fact about children 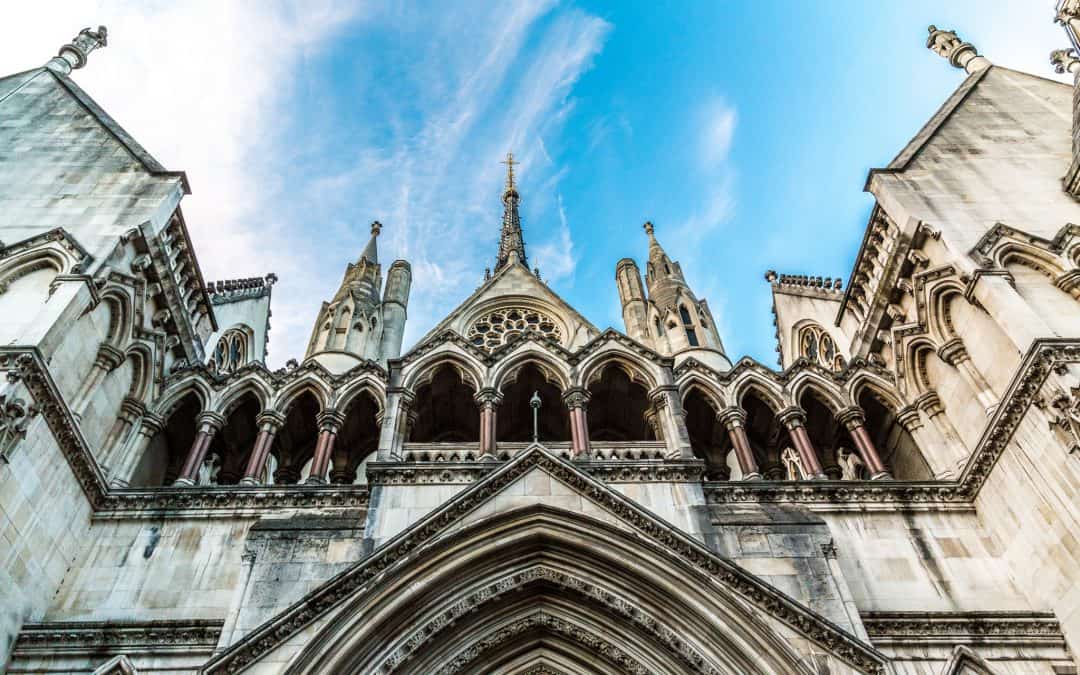 The Court of Appeal has issued a judgment which clarifies when and how a parent who has been the subject of findings of fact can challenge those findings. This post summarises that new guidance. The full judgment is somewhat more complicated and can be read here : E (Children: Reopening Findings of Fact) [2019] EWCA Civ 1447 (14 August 2019). It concerned a mother who had been found to have inflicted cigarette burns on her baby. There were issues with the mother changing her accounts over time. However, new expert evidence emerged in the criminal trial which was favourable to the mother (she was acquitted), so she wanted the Family Court findings reopened.

Previous guidance suggested that where somebody wanted to challenge findings of fact in a case about a child they had to so by appealing. Sometimes that still remains the right course of action, generally where it is said the judge has made a mistake or error. But many cases where a parent wants to raise a challenge aren’t about an error on the part of the judge, they are based on some new information coming to light that the parent says changes how things look. The Court of Appeal has made clear that these sorts of challenges should generally be made to the judge that made the original decision rather than by an appeal, and the approach the judge should take is as follows :

If the court decides that it should go ahead and take another look it must then decide the extent of the investigations and evidence that will be considered – and it must give proper thought at an early stage to identifying the issues and what sort of evidence is actually required to do the job properly – and once that is done there can be a review hearing (The judgment sets out the previous decisions of the Court of Appeal and High Court which set all this out).

In cases where the challenge is by way of appeal the court will approach matters differently. Most appeals involving new evidence are going to be, by their nature, late. They will require permission to proceed and the appeal court will have to consider whether to admit the new evidence using a test set out in a case called Ladd v Marshall. In summary, an appellant has to satisfy all 3 of the following :

And of course to succeed on an appeal the appellant must show that the judge was wrong or that the decision is unjust because of a serious procedural or other irregularity.

You can probably see from comparing the two different approaches that it is often going to be far better to go back to the trial court than to go through an appeal route. The Court of Appeal’s general view is that this is going to be the most appropriate route in most cases.

In the case in question the Court of Appeal admitted the new evidence but thought the right course of action was to go back to the original judge with the new evidence, and so they dismissed the appeal. There was no criticism of the parent or their legal team for launching their challenge through an appeal given the previous guidance from other cases – the Court of Appeal took the opportunity to issue new guidance so that lawyers are now clearer about how to advise their clients and what steps they need to take when new evidence emerges. No doubt the mother in this case will now make that application to the trial judge who will have to apply the (first) test we’ve set out above. Whether the judge will agree to reopen the findings and, if so, whether the outcome will be any different, remains to be seen.

An interesting aside is that the Court of Appeal based its clarification upon the statutory powers given to the Family Court when it was created in 2014 (s31F(6) Matrimonial and Family Proceedings Act 1984). It is this bit of law that gives the family court the jurisdiction to re-look at decided findings – until 2014 this bit of law didn’t exist and it wasn’t so clear that this was actually allowed. It is clear now, but the problem is that this section doesn’t apply to the High Court – so there remains a bit of a grey area for findings made in the High Court, which the Court of Appeal have suggested the Family Procedure Rules Committee sort out. Previously there was a similar issue in financial remedy cases, which was fixed by the Rules Committee at the suggestion of the Court of Appeal, so hopefully that particular gap will be plugged soon too.