Deaf parents in care proceedings: Good practice in and out of court 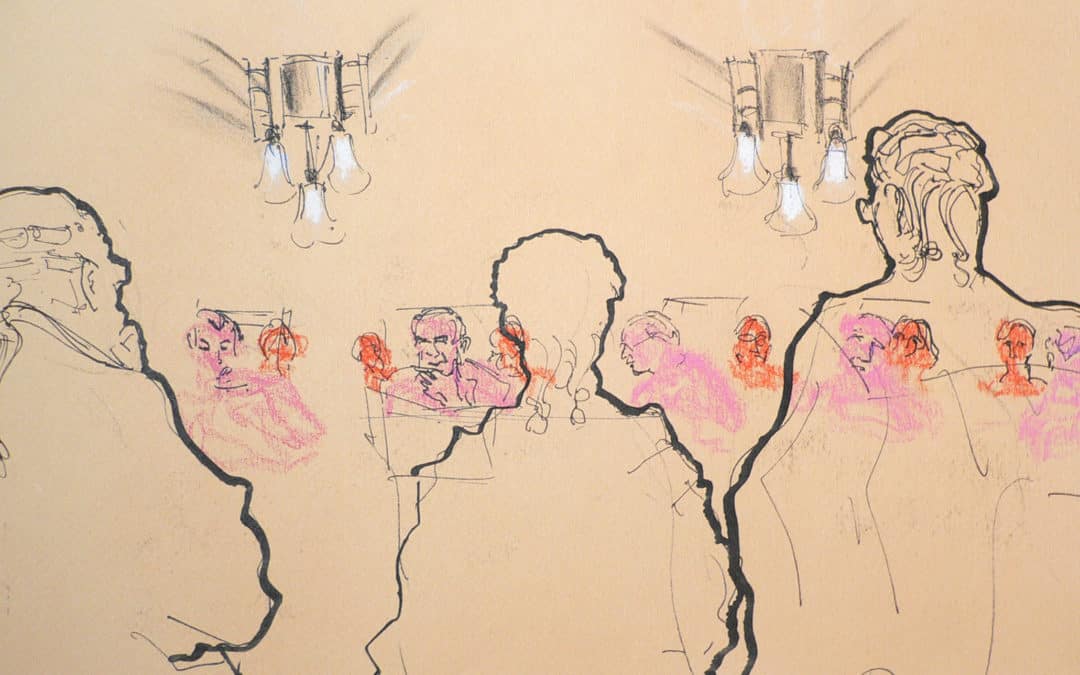 This is a post by regular contributor, Abigail Bond. Abigail is a barrister at St John’s Chambers, Bristol who specialises in Children Law (mainly care proceedings), and Court of Protection health and welfare matters. She tweets as @AbigailBond1.

This case is about two very young children, aged 2 and 1. Neither had ever lived with their parents and both had been placed with foster-carers since birth. The question for the judge who heard the final hearing over 17 days was whether they should be placed in long-term foster-care or placed for adoption. The local authority sought care and placement orders on the basis that it would try to find an adoptive family who would promote direct contact between the children and the mother. The mother accepted that she could not look after the children at the moment but hoped to be able to do so in the future. The father, who had not been to contact sessions for some time and attended only the first day of the final hearing, neither supported nor actively opposed the local authority’s proposals.

The judge made care and placement orders at the end of the hearing. She found that the children would be at risk of harm if they were returned to the mother’s care, in part because the mother was vulnerable to forming abusive relationships, as she had done with the father of A and B and the father of her older children. This was compounded by the fact that the mother was evasive about the extent of the father’s violence and its effect on the children, and dismissed the need to engage with the Freedom Programme or similar support. The judge also found that the mother had many gaps in her parenting knowledge, had poor ‘theory of mind’ (by which she meant the ability to empathise and to understand the children’s behaviour as they developed) and failed to recognise that there was anything problematic in her parenting style or that she could benefit from teaching or support. Set against that background, the holistic analysis of the benefits and detriments of long-term fostering and adoption for these children led the judge to conclude that the care plan for adoption was the only realistic option.

This is the sort of issue which is decided in family courts up and down the country on a regular basis. What makes this case stand out, however, is the fact that the mother was profoundly deaf and, as the judge said, there is ‘an unusually limited number of reported cases dealing with deaf parents in public law proceedings.’

The most well-known of these cases is Re C (A Child) [2014] EWCA Civ 128 in which the Court of Appeal emphasised the need for the early instruction of an expert to assist professionals with understanding how best to facilitate communication with the deaf person. That judgment also sets out how the local authority’s failure to follow that advice led to the father being at a disadvantage. The Deputy High Court Judge in Re A & B sets out ‘some lessons that may be learned in relation to the social work practice and procedure with the mother as a deaf person’, which she anticipates might be of wider interest in other similar cases. Those 12 lessons are summarised at para. 142. The most significant are covered below.

The legal context underpinning the lessons to be learned comes from the Equality Act 2010:

Re A & B provides a helpful insight into how a local authority failed, from the pre-proceedings stage, to understand the mother’s needs as a deaf parent. Despite that, the court considered the deficiencies in the local authority’s assessment of the mother to be ameliorated by the thorough specialist parenting assessment undertaken by Dr Cornes.

For another relatively recent but more unusual care case involving a deaf parent, see A Local Authority v X & others [2020] EWFC 36 , where the mother had neither litigation capacity nor the capacity to give evidence in court but was assisted to participate as fully as possible in the proceedings by a bespoke DVD ‘interview’ process devised and undertaken by Dr Austen.

Feature pic : courtesy of Isobel Williams, with thanks.