2020 Looking back and giving thanks 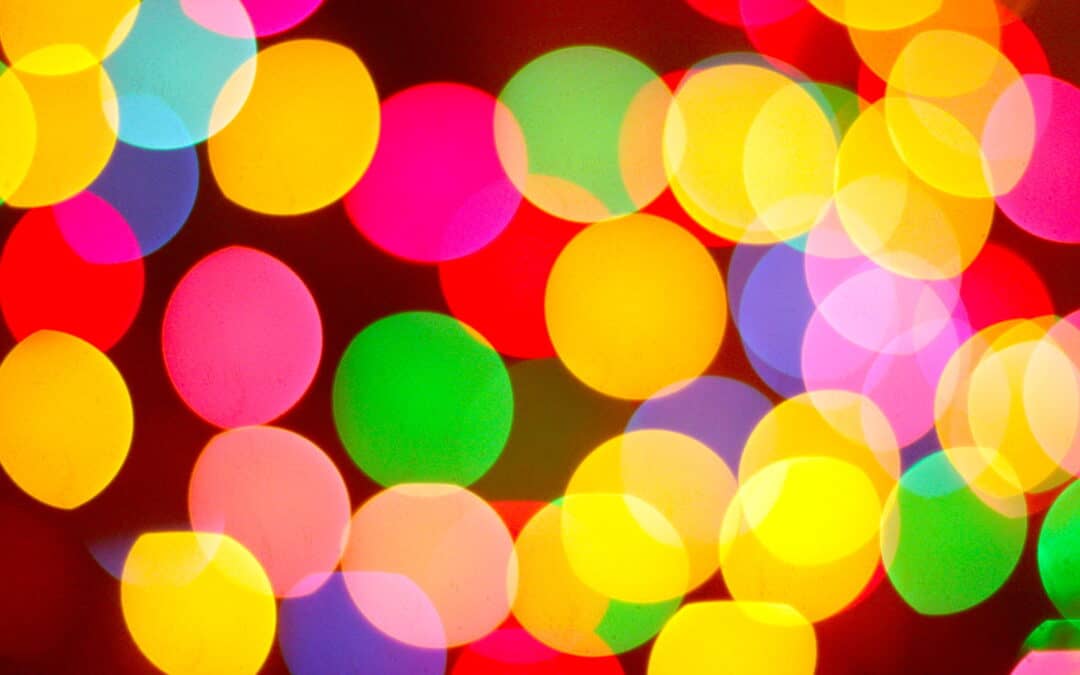 It’s been a strange old, tough old year. I wanted to take a moment to look back at some of the work done by Transparency Project volunteers and guest writers over the year and to extend thanks to them for their contribution to our team and our work. We’ve seen some new writers and we’ve seen some old familiars keeping calm and carrying on – they all deserve some recognition.

A special thanks goes to our committee members, and trustees for the work that goes on behind the scenes. So, thank you Julie Doughty, Paul Magrath, Alice Twaite, Louise Tickle, Judith Townend, Emma Nottingham, Polly Morgan, Malvika Jaganmohan and Jack Harrison.

Alice Twaite has continued her valuable work coordinating and supporting our volunteers and spotting things for us to explain or correct – and producing a monthly roundup. Louise Tickle has continued to challenge and to lend energy to our frequent discussions on the topic of where next for transparency. Her own projects are now taking shape (we’ll let her tell you about that – keep an eye on her blog and twitter @louisetickle). And Julie and Paul have taken more than their share of the boring grunt work associated with running a charity (as well as writing posts).

January also saw posts from team members about various TV and radio drama and documentaries, including one from Polly Morgan around the Behind Closed Doors series, one from Malvika Jaganmohan on Silent Witness and from Jack Harrison who wrote a guest post about an Eastenders plot line – the first of what became many posts from Jack, who is now a member of our committee.

Delia Minoprio continued the theme from January in her review of Clara Glynn’s BBC Radio drama about a father involved in care proceedings following the death of his baby. And Jack tackled another episode in the same series here.

This was the last month when attended hearings in actual court buildings were the norm – and I attended Oxford under the legal blogging pilot, which resulted in a blog post about A Day in the Life of a District Judge – thanks go to that welcoming District Judge for making it possible.

February was also the month when we ran our facilitated transparency workshop, using sponsorship from the FLBA to fund it. It was a successful day, and we wrote it up here. The views from the meeting were fed into our response to the President’s call for evidence in connection with his Transparency Review, which we worked on as a team throughout January to April.

In the month lockdown hit Laura Vickers wrote about Forced Marriage Protection Orders, and regular contributors Julie, Polly, Alice and Malvika all wrote for us (some more than once). Alice put together her epic covid links all in one place post – valiantly kept updated for some months, but now surpassed by events – a fantastic and helpful resources whilst it lasted, and one which I know took up a lot of Alice’s time.

At the end of March we published Celia Kitzinger’s important post about the experience of one of the first remote hearings in the Court of Protection. Little did we know how much impact that post would have, and nor could we have imagined how Celia and colleagues would go on to develop their inspirational Open Justice Court of Protection project from that initial attendance.

In April Celia’s post was followed by the impactful post from an anonymous Circuit Judge, struggling with the significance of the new world in which judges were then having to try and make just decisions for families. We salute that judge’s bravery and honesty.

Realising it was important to try and help find out how parents were faring in this brave new world of remote hearings, we also launched a survey of parents. Understandably, much of our output in this month was about issues around covid – and its impact on contact, the conduct of hearings etc.

A particular thanks those who made such valuable contributions to the mammoth effort that was our submission to the President’s Transparency Review, submitted in May (deadline extended due to covid). You can read our submission here – it is fair to say it was a team effort, and the product of many hours of work. Every member of the team endured drafts and redrafts and long documents with layer upon layer of track changing, and every member of the team had something to contribute.

In this month Tara Casey wrote about the challenges of observing hearings in the criminal magistrates courts, and Delia Minoprio wrote about one of the early published judgments dealing with the collision between practical reality and the need to ensure fairness – where a party’s lawyer was unable to attend a hearing due to shielding.

We signed up to an open letter raising concerns about open justice during covid.

Julie also attended the Court of Appeal remotely, and you can read about that here.

Meanwhile, on a more practical level, we published a short guidance note about accessing remote hearings for parents.

Katie Gollop QC’s guest post dealt with recent caselaw on vaccinations (topical again now that there is a covid vaccination on the horizon) :

And, finally, we heard back from IPSO about our inaccuracy complaint – upheld after a mere 296 days!

Guest posts came in from Jessica Smith, about a tricky adoption case, and from Jo Edwards who did her trademark thang of correcting dodgy use of stats…. and more posts from Jack, Judith, Polly….

With many on holiday this saw mostly posts from yours truly (with a few moments spare time to write having been tied up through most of the early summer in remote trials), including one post in contemplation of the Court of Protection Open Justice project mentioned above, and what it might mean for family courts – but Paul and Julie also managed to post, Paul on recusal and ponderings on remote hearings, and Julie on a Court of Appeal case.

Journalist Melanie Newman wrote us a guest post about her efforts to write about a case where a child was almost adopted away from her mother, but who was later returned after the mother’s successful appeal. Melanie’s efforts to gain access to the primary documents in that case continue, and her appeal is scheduled to be heard in early 2021.

In September we had cause to complain about two articles about the same case, one by Byline Times and the other by The Mail which we thought had potential to mislead. Both publications made adjustments in due course, for which we are grateful.

Barbara Rich wrote a post about the litigation concerning the pension age for women.

Alex Ruck-Keene’s guest post covered contempt in a Court of Protection case where there had been a breach of P’s confidentiality.

Some more great guest posts : Barbara Rich wrote about the case where an adult man was seeking financial relief against ‘the bank of mum and dad’.

Eve French analysed remote hearings in the family court in her post here. Alice looked at the Family Solutions Panel report here. Following the President’s return from time off to undergo and recover from heart surgery, news reached us that the Transparency Review was going to resume work shortly – evidence sessions are expected in early 2021.

Paul did some super posts about BAILII, in celebration of its 20th birthday.

Sophie Smith-Holland wrote about a case where a social workers evidence was changed without her knowledge. And Mark Senior wrote eloquently about another appeal in an adoption case.

I think and hope that everyone who has written something for us in 2020 has got a mention in this post. If I have missed anyone it is because of the sheer volume of material I’ve surveyed in writing this post. When the committee met for a meeting in October we noted how much of 2020 had been comparatively ‘light’ on blog output. Looking back I think that did us a dis-service.

Well done to the whole TP Team and all our guest contributors – what a fantastic amount of energy and insight you have contributed. Here’s to shedding more light in a brighter 2021.