Why did Gloucestershire seek anonymity? 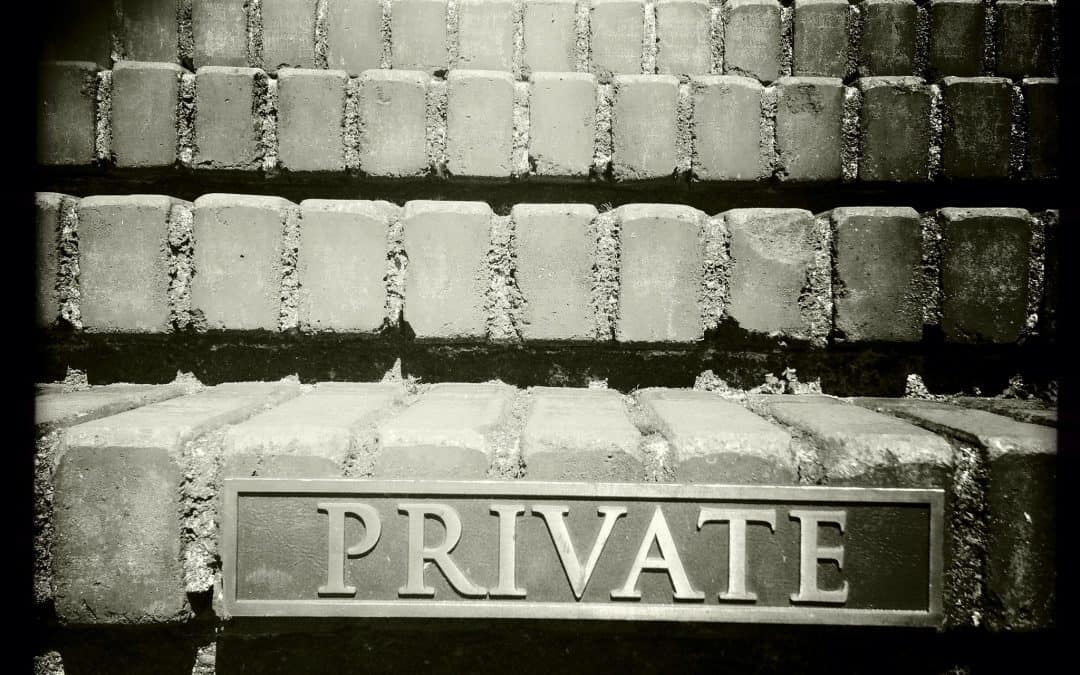 We’ve recently covered a case where a grandmother was permitted by a family court judge to tell of her experience in trying to secure the care of her baby granddaughter from Gloucestershire Council. After conceding that the grandmother ought to be able to tell her story the council and the child’s guardian opposed the naming of the local authority. The judge disagreed and so we now know the local authority was Gloucestershire.

You can read Louise Tickle’s piece for The Transparency Project on her experience of trying to cover the case as a journalist here, along with the news article she wrote as a result :

A grandmother who wanted to complain, and a local authority that argued it shouldn’t be named

You can also read the coverage of the story in Buzzfeed (Buzzfeed were one of three news organisations present at the hearing and wishing to report) :

Of interest is the fact that Buzzfeed say that “This story was amended to update Gloucestershire County Council’s response”, which tells us that * they were probably approached by the council asking for a right of reply (or that their release was not provided in time for the Buzzfeed deadline* [see update below]. What they are quoted as saying is interesting :

Neelam Bhardwaja, interim improvement and operations director at Gloucestershire County Council, said: “The council’s only motivation has been to protect this child’s right to privacy. Our concerns are also shared by the child’s independent representative – the voice of the child in court. We know that taking responsibility for a young child is a huge decision and can be very stressful. We acted with integrity and kindness towards everyone involved in this case, as well as providing financial support including paying for some independent legal advice.

“The council would like to go into more detail on the issues raised as we did in court, but we don’t believe this is in the best interests of the child. Also, the judge made it very clear that he was not commenting on these issues, but on what information could be reported by the media.

“We feel confident this child has the loving and committed family they need and we support the special guardianship arrangements.”

We’ve no issue with most of this – the council are entitled to put information into the public domain politely indicating that they do not entirely hold the same perspective as the grandmother on some aspects of past events (although the decision to insist that Gloucestershire acted “with kindness” in the face of the statement from a grandmother who has clearly not experienced their actions as kindness seems somewhat tone deaf). The bit we are interested in is underlined. We’re interested because what Gloucestershire are now saying doesn’t entirely sit comfortably with the published judgment, which you can read here. In fact it just doesn’t match at all.

At paragraph 32, in a section headed “Main arguments advanced against naming the Local Authority” the Judge lists (amongst other things) :

vi) Adverse publicity when no findings have been made against the Local Authority ‘would run the risk of making retention and recruitment of social workers more difficult and, therefore, of damaging the service provided for children in the area‘. Although I was not referred to it, I do bear in mind what is said by McFarlane LJ in Re W [2016] EWCA Civ 1140 at paragraph 88 and onwards.

(Again, our underlining). Somebody put forward those arguments at the hearing or in submissions before HHJ Wildblood QC, and it seems pretty clear from the judgment that must have been Gloucestershire (no other party would have had any reason to do so). No doubt part of the motivation of the local authority in seeking anonymity was (quite properly) the child’s right to privacy. But Gloucestershire have taken an active decision to deny any other motivation at all.

Assuming the judgment has not addressed issues that were not even raised, it seems that some part of the driver for the anonymisation application was about the interests of the local authority as organisation and indirectly of children more generally. It is difficult to see how the local authority can now suggest otherwise. How else can one interpret a wish to avoid trial by media other than as a concern for organisational reputation? Perhaps they are hoping nobody will cross reference the judgment with the news coverage and spot the obvious tension between sources.

It is puzzling that a local authority that wished to avoid “trial by media”, should take active steps to disavow its earlier attempts to limit publication by subsequently issuing a public statement denying this was its concern. If they were really driven by nothing more than the interests of the child Gloucestershire would have had no need to make such a statement. There is of course nothing wrong with a public body taking steps to put accurate information into the public domain in order to protect its reputation – problems with social work recruitment and retention are a real problem for this and other local authorities, and those issues make it harder for them to do right by vulnerable children – and bad press does not help this. But hiding behind closed doors and pretending that you “ain’t bovvered” by reputational concerns is not going to fool anyone and is unlikely to rebuild trust and confidence in a local authority which is working hard to put itself back on its feet after some difficult times.

Those who are interested in the interplay and tensions between privacy and accountability may wish to book for our debate on 5 December 2017 : The Family Court – Should Privacy Trump Accountability? Tickets are selling out fast.

We’ve deleted some words above which got garbled in editing – we hadn’t meant to suggest no comment was sought from GCC before publication, merely that it hadn’t been received until after publication. As we would expect, Buzzfeed confirm that they did seek a response from GCC before publication. In addition, the Buzzfeed journalist has confirmed via twitter that “GCC responded in time with a generic quote which was in the piece from the start. We later updated the copy because they wanted to add a further quote addressing specific things I’d put to them ahead of publication. But they only sent that after the piece had gone up.”

We’ve also corrected the title, which shortened Gloucestershire to Gloucester.

Pic courtesy of Chris Blakeley on Flickr (Creative Commons) – thanks!