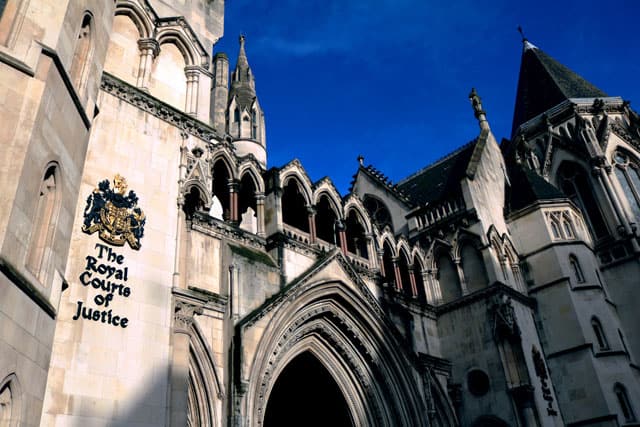 This is a guest post by John Bolch, reproduced with kind permission from his Family Lore blog.

Reading the case name W (Children: Reopening/recusal) I assumed that this would be another of those applications by a party, invariably the father, for the recusal of the judge in a children application, on the basis of alleged bias.

Wrong. In fact, it was the other way around: the judge had recused herself, and the mother was appealing against the resulting setting aside of findings of fact that the judge had made.

I think I can summarise the relevant facts in quite short order.

The father was seeking to enforce a contact order. The mother’s response included allegations that he had engaged in a pattern of abusive, violent and aggressive behaviour within his personal relationships and that he had behaved in this way towards her and towards two subsequent girlfriends.

A fact-finding hearing took place in February this year. The District Judge made a number of findings against the father.

The father sought a rehearing. This was initially to be listed before the same District Judge, but she recused herself from the case for “good personal reasons.” The father’s application was therefore listed before His Honour Judge Duggan.

Before launching an appeal the mother’s solicitors sought further information about the DJ’s recusal. She stated that the family connection was that her son and the mother were members of the same local hockey club, and that the mother is a friend of the son on Facebook and each follows the other on Instagram. Crucially, she also stated that she was not aware of this connection until June 2020.

The Court of Appeal held that the Judge’s decision to set aside all of the findings on the basis of apparent bias on the part of the District Judge was both wrong and unfair, for the following reasons:

1. Without details of the reasons for recusal, the Judge was not in a position to take a decision about apparent bias, and the parties were unable to put their case.

3. “Finally, [per Lord Justice Peter Jackson, giving the leading judgment] the Judge’s conclusion that the District Judge’s findings were infected by apparent bias is not supported by any sound reasoning. This was the sort of happenstance community tie that should be disclosed to parties by a judge who is aware of it, but would not ordinarily lead the reasonable and informed observer to conclude that the judge could not try the case fairly. In this case the matter was put beyond argument by the fact that the District Judge did not discover that her son and the mother knew each other until months after she had made her decision.”

Accordingly, the appeal was allowed, and the DJ’s findings were restored.

[There is also a post about this case on the Suesspicious Minds blog: Jolly hockey sticks, or “It’s not recusunal…”]