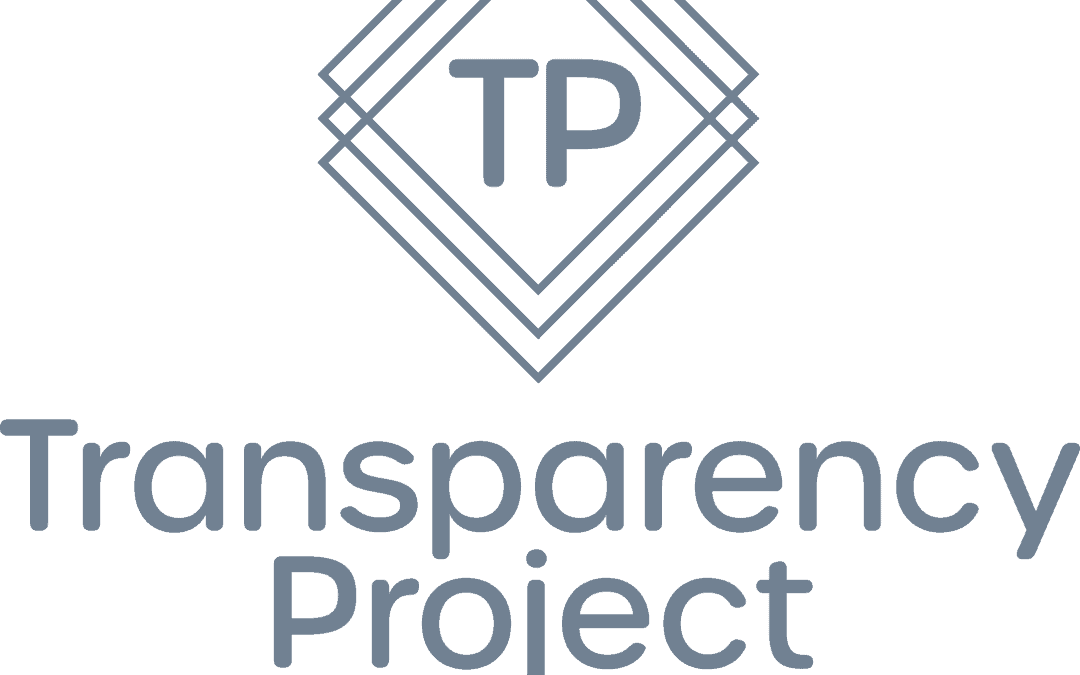 As reported last month, oral evidence sessions are now underway as part of the President of the Family Division’s Transparency Review.

Transparency Project Chair Lucy Reed will be giving evidence at the next session on 8 March (next Monday). We don’t know if the session will be broadcast live, but it will be recorded. We don’t know what other witnesses may be giving evidence on that day. We’ve not seen any update to the post on the Judiciary site in early Feb here, but perhaps there might be one this week.

In other news, following our concerns about some unhelpful tinkering with the publicly accessible version of the Family Procedure Rules, these now seem to have been re-tinkered with and are at least all in one chunk.

The rules can be found in one place in their new home here.

Finally, this Thursday sees the last in the series of four open justice webinars being run by Bath Publishing. Tickets are free. See here :