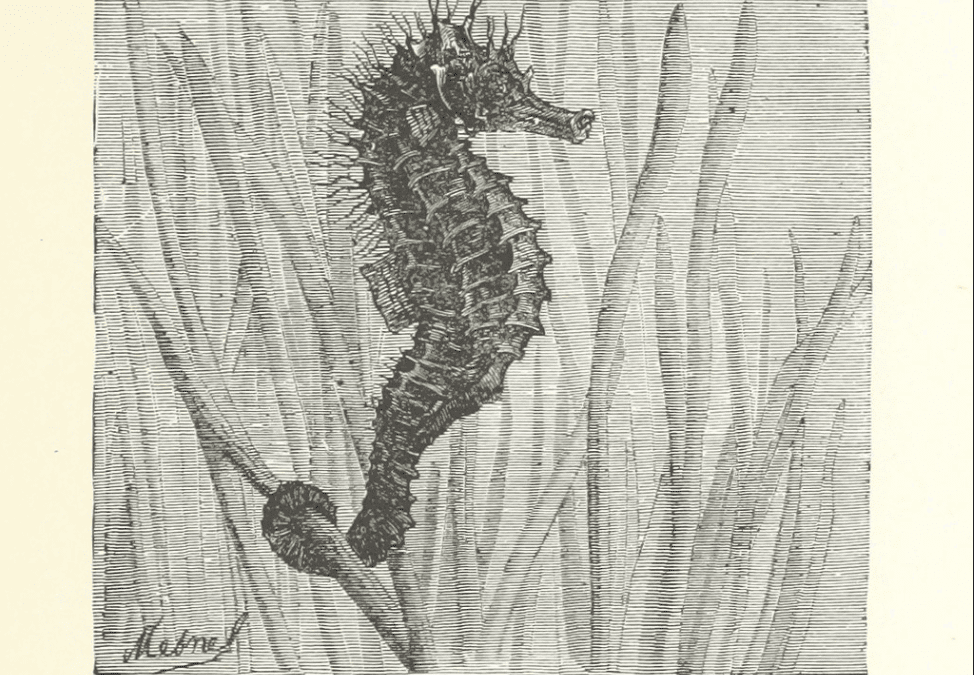 This case concerns an appeal by Alfred McConnell (previously anonymised as TT in the first instance decision). Mr McConnell was born female but around 10 years ago, at the age of 22, transitioned to become male, undergoing testosterone treatment and a double mastectomy. His passport and medical records recorded him as male. In September 2016, Mr McConnell commenced fertility treatment in order to have a child.  He was also recorded as male at the fertility clinic. A gender recognition certificate was awarded shortly after in April 2017 so that Mr McConnell could be legally recognised as male. In January 2018, he gave birth to a son, who continued to be known as YY in this appeal. When registering the child’s birth, Mr McConnell was informed that he had to be recognised as the child’s mother on the birth certificate. He sought judicial review of this decision, claiming that he should be recognised as ‘father’, ‘parent’ or ‘gestational’ parent, and that being recognised as ‘mother’ interfered with his and YY’s rights under Article 8 and Article 14 of the European Convention on Human Rights. A declaration of parentage, that Mr McConnell is the father, was also made on behalf of YY, under section 55A of the Family Law Act 1986.

In the first instance decision, it was held that Mr McConnell could not be recognised as the child’s father or parent for the purposes of his child’s birth certificate and thus he must remain registered as the child’s legal mother. Although the judge accepted that there was interference with both his and his son’s rights under the European Convention on Human Rights, it was held that this interference was justified because the registration process was lawful, fair and proportionate. The judge also considered that this was a policy question and needed to be addressed by the Government and Parliament. The appeal revisited the question of whether Mr McConnell can be registered as ‘father’, ‘parent’ or ‘gestational parent’.

In dismissing the appeal, the Court of Appeal judgment considered the correct interpretation of sections 9 and 12 of the Gender Recognition Act 2004.

(3) Subsection (1) is subject to provision made by this Act or any other enactment or any subordinate legislation.[…]

The fact that a person’s gender has become the acquired gender under this Act does not affect the status of the person as the father or mother of a child.”

Counsel for the appellants argued that these provisions should be interpreted in line with contemporary moral and social norms and thus argued that the Gender Recognition Act 2004 should have retrospective effect, such that if a gender recognition certificate was awarded after the birth of a child then this should not alter who is named as the mother or father on the birth certificate, but that since the gender recognition certificate was awarded before the birth of the child in this instance, section 12 should have no effect. However, the Court of Appeal held,

Therefore the Court of Appeal made clear that the word ‘mother’ is used to refer to the person who gives birth to the child, that this is not affected by gender or the award of a gender recognition certificate (whether that be before or after the birth of the child) and that, if the words ‘parent’ or ‘gestational parent’ were to be used instead, this would be a matter for Parliament.

The Court of Appeal then continued by considering the human rights implications. It was acknowledged that there are two forms of birth certificate, a long-form and short-form. It was stated that the long-form, which is the only one that includes information about parents, would only be used in limited circumstances and that the short-from certificate could be used for most purposes. Nevertheless, the court acknowledged an interference with convention rights as this still amounted to the state requiring a transgender person to declare their birth gender in a formal document, rather than their current chosen gender. This also did not reflect the social relationship between the appellants, which is that of father and son. However, the court considered that this interference had a legitimate aim because it involved protecting the rights of others, including any children born to a transgender person and the maintenance of a clear and coherent birth registration scheme. The Court emphasised that the issue was not about the best interests of the child in this particular case but was a more general consideration of the rights of children generally to know who gave birth to them and what that person’s status was.

Although the claim failed, the case may be seen as a small step forward for the transgender community, as the litigation has raised the profile of these novel issues. Since varying his anonymity order, Mr McConnell has been raising awareness of his situation through making and broadcasting of a documentary called ‘Seahorse’ and garnering support on social media. It has been reported that he intends to take the case to the Supreme Court.

Image – Seahorse from the British Library – The Half Hour Library of Travel, Nature and Science for young readers” At Flickr creative commons