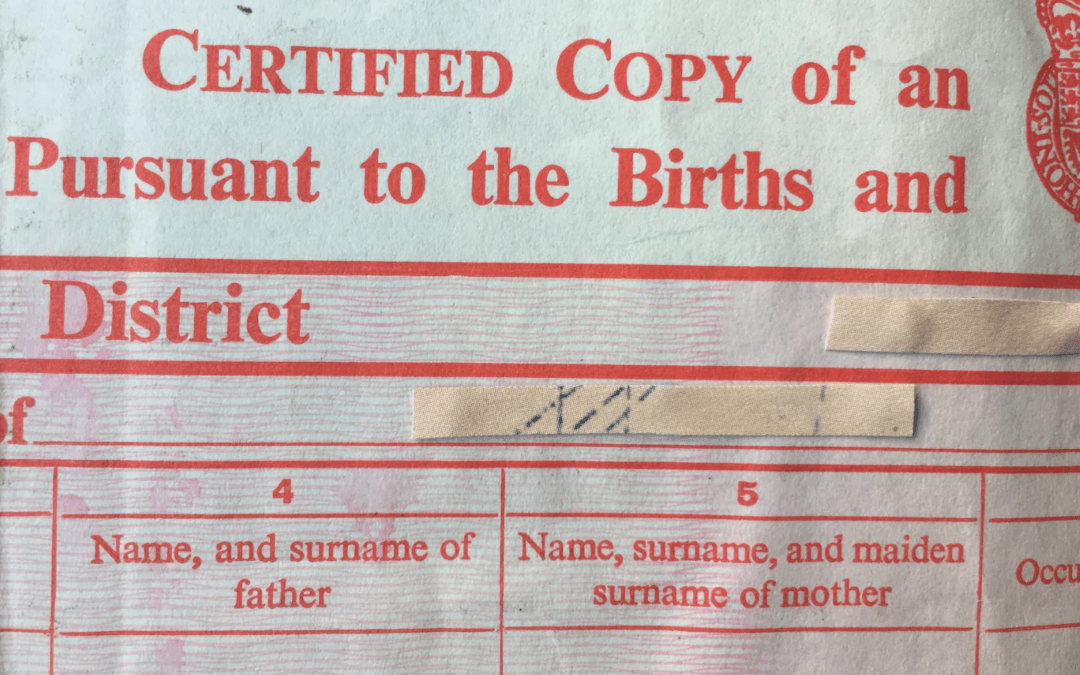 In the case of TT, R (On the Application Of) v The Registrar General for England and Wales [2019] EWHC 2384 (Fam) (25 September 2019) the court was asked to determine the definition of ‘mother’ under the law in England and Wales. The individual in the case was born female and gender transitioned to be legally recognised as a man. He then conceived, carried and gave birth to a child. He sought judicial review of the Registrar General’s refusal to allow him to be named as ‘father’ or ‘parent’ on the birth certificate. The court had to consider whether this man was a ‘mother’ or ‘father’ of the child.

TT’s argument was that the requirement to be registered as the child’s mother on the birth certificate was a breach of his Article 8 right (right to private and family life and Article 14 right (prohibition from discrimination) of the European Convention on Human Rights. It was also submitted that being labelled the child’s mother does not reflect the social and psychological reality of TT or his child.

Sir Andrew McFarlane began his judgment by identifying that no court in England and Wales has been asked to grapple with this question and that there are few comparable decisions in other jurisdictions in the Western World. He also acknowledged the importance of the decision to the individual concerned.  After reflecting on the current law, making reference to relevant provisions from the Gender Recognition Act 2004 and the Human Fertilisation and Embryology Act 2008, it was concluded that:

There is a material difference between a person’s gender and their status as a parent. Being a “mother”, whilst hitherto always associated with being female, is the status afforded to a person who undergoes the physical and biological process of carrying a pregnancy and giving birth. It is now medically and legally possible for an individual, whose gender is recognised in law as male, to become pregnant and give birth to their child. Whilst that person’s gender is “male”, their parental status, which derives from their biological role in giving birth, is that of “mother”.

Thus Sir Andrew McFarlane made clear that, in this case, TT could not be recognised as the child’s father or parent for the purposes of his child’s birth certificate and thus he must remain registered as the child’s legal mother. He also added that although it was accepted that there was interference with the rights of TT and the child under the European Convention on Human Rights, this was justified because the registration process was lawful, fair and proportionate.  (The interference arose because of potential embarrassment of TT or the child (when older) ever having to produce a full birth certificate.) McFarlane made clear that the issue raised in this case was a matter of public policy rather than law. He stated that ‘It is an important matter of public interest and a proper cause for public debate’ and suggested that there ‘would seem to be a pressing need for Government and Parliament to address square-on the question of the status of a trans male who has become pregnant and given birth to a child‘.