The Progress of Reform – or lack of it. The PAC’s Transforming Courts and Tribunals inquiry report 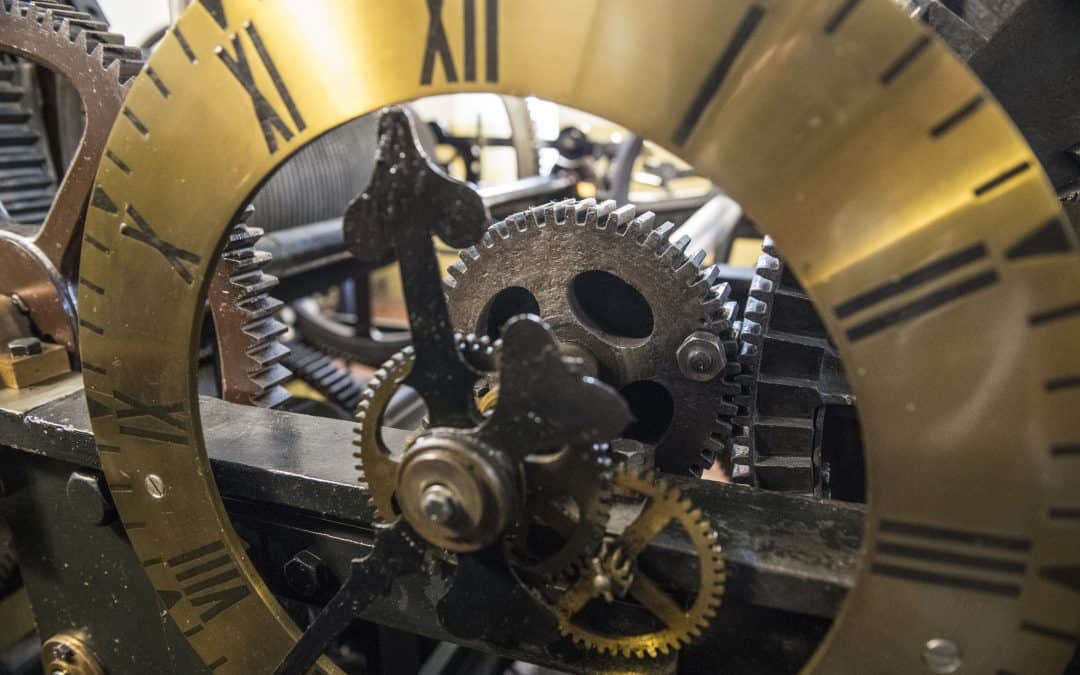 At the beginning of June the Transparency Project submitted written evidence to the House of Commons Public Accounts Committee‘s Transforming courts and tribunals inquiry. (You can read our summary of all the written evidence here.) The PAC’s inquiry was prompted by a report by the National Audit Office  questioning the value and the amount of progress made in the HMCTS Reform project, which is spending over £1bn on modernising the courts.

Now the PAC has issued its inquiry report, and does not make for comforting reading. Time is marching on, but sufficient progress is not being made.

The undoubtedly ambitious Reform programme is over budget and behind schedule. That is disappointing because this project was trumpeted from the start as being ‘different’ from other massive government IT projects, because of the way it was being managed (with a lot of input from judges and so-called court ‘users’) and because of the way it was being developed (in an ‘agile’ way, in short constantly reviewed sprints, rather than all at once by off-site developers). It’s also disappointing because, done properly, the project had the potential to increase both access to justice and the transparency of the justice system. That may yet be possible, though it seems unlikely on the basis of the information currently being shared by HMCTS, and in any event not without a lot more pain and disruption.

So what began as a four-year project costing just under £1bn has now morphed into a six (possibly even seven) year project, with a price ticket already touching £1.2bn. But all of this might have been shrugged away — government IT projects being what they usually are — had it not been for the deleterious effect the process has had on court users. That’s because, in order to help fund the development, a lot of local court buildings have been closed, and their work redistributed to other court centres or transferred to partly or wholly online or virtual processes. The impression one gets is that (rather like earlier Ministry of Justice projects such as the cutting of legal aid, or the partial privatisation of probation services) civil servants have ploughed ahead with far-reaching changes without first researching the likely consequences.

The PAC report is dismayed at the effect this approach is having on access to justice:

‘HMCTS has already closed 258 courts between 2010–11 and December 2017. These courts have been closed before moving services online, meaning that many people are having to travel further to access justice. This can cause many people severe difficulties, particularly for those who rely on public transport or have caring responsibilities. More closures are underway, yet HMCTS has undertaken limited work to review the impact of the closures on users or how demand for court time has been affected.’

Another problem is the way some of the changes transfer the cost to other public budgets (much as we saw with the cutting of legal aid, and the consequent increase in court time needed to deal with unrepresented litigants).

‘One third of the way through the programme, the Ministry of Justice still does not understand the financial implications of its planned changes on the wider justice system. […] Some changes, such as the increased use of video hearings, will create additional costs for other organisations such as the prison service and the police because they will have to buy the new technology needed and make staff available to supervise defendants. […] Such cost- shunting across the justice system needs to be well understood given the stress that all parts of the system are already under.’

A major concern all along has been the lack of clarity and consultation over the planned changes. As the report notes:

‘Organisations representing users of the justice system told us that although the reforms presented many opportunities, they had a poor understanding of what HMCTS is aiming for and how the new system will work in practice. […] This lack of transparency means that interested parties feel that changes are being imposed rather than co-created. […]

Another aspect of transparency is, of course, open justice. This is something on which the Transparency Project, as well as other witnesses to the inquiry, stressed in our written evidence, as the PAC notes within the body of the report:

’22. We received written evidence from journalists who raised concerns about the impact of the reforms on the concept of open justice, and stressed the importance of public and media access to court proceedings. Visibility and scrutiny of the justice system are important to build public confidence that decisions and outcomes are just. The submissions raised practical issues on how journalists can continue to get access to information, court staff and hearings when activities are conducted online.’ (The Transparency Project is then cited, along with Mark Hanna and the News Media Association, as having raised these points.)

We can attest to the vagueness of the proposed solutions and the lack of consultation of relevant stakeholders in this regard. This may be a casualty of the agile development approach, which seems to involve not thinking about an issue until just before you need to develop a solution (rather than thinking and planning ahead). But it reinforces the impression that civil servants are ploughing on regardless, almost wilfully blindfold, in the hope that it’ll all work out in the end. The PAC is not so sanguine. Having begun its conclusions with the damning statement that:

‘We have little confidence that HMCTS can successfully deliver this hugely ambitious programme to bring the court system into the modern age.’

It concludes by saying:

‘We remain concerned that the Ministry of Justice is taking on significant amount of change, without a clear sense of its priorities, at a time when it is facing severe financial and demand pressures. […] It is not clear to us how the Ministry aims to flex its priorities and balance its budget whilst maintaining critical public services.’