The latest remote hearing decision : “Not without my lawyer!” 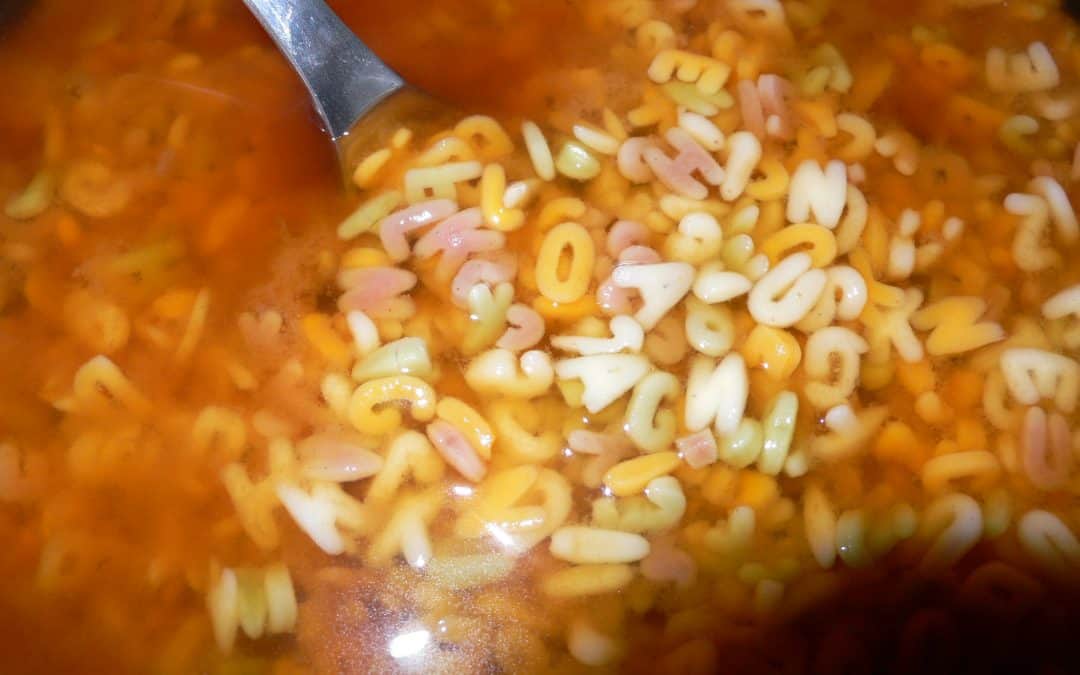 This is a post by Delia Minoprio. Delia is a family law barrister at 1 Crown Office Row specialising in all aspects of children work. She tweets as @familylawdm

The latest case on remote hearings in a care case comes from Mr Justice Williams, and is concerned with the four siblings of a three year old girl who died in April 2019 as a result of cardiac necrosis (the death of the cells of the heart during heart attack) by cocaine ingestion. The fact-finding hearing had been due to start in April 2020, heard by Mr Justice Williams. His judgment considers whether or not the fact-finding process can and should continue remotely, by hybrid hearing or otherwise, and whether or not it should be adjourned.

The link to the judgment is here.

Over the course of seven days, the Judge and parties heard from seven expert witnesses remotely, via Zoom. Following the evidence of the expert witnesses and, in particular, the paediatric cardiologist, the local authority reviewed their position in relation to the findings they sought.

The local authority’s revised position meant that the allegations they were seeking to prove in relation to the ‘perpetrators’ had changed significantly – they were no longer seeking to prove that anyone had deliberately given the child cocaine. It also reduced the list of potential perpetrators to three, excluding the maternal grandmother who, incidentally, had been diagnosed with COVID-19 by her GP during the time of this hearing. The time estimate left for the lay party evidence (which would allow for each party to be cross examined by the other legal representatives) amounted to around 3.5 days.

As with other recent cases of a similarly serious nature, there was a pause in proceedings following the medical expert evidence to allow the court to consider how best to proceed in light of the pandemic. Some Judges are calling these hearings “ways and means” hearings.

Practically speaking, the Royal Courts of Justice were able to make accommodation arrangements allowing for two physical courtrooms to be available so that social distancing could take place properly if the case were to go ahead.

On 5 May, the parties made submissions as to whether or not the case could proceed fairly, and how. The local authority, backed by the Guardian, suggested a ‘hybrid’ hearing with the lay parties and their representatives required to physically attend court. The Guardian wished to avoid any further delay for the children and the paternal grandmother also wanted the case to proceed.

The mother had had contact with her own mother (who was diagnosed with COVID-19 by her GP) around 1 May and argued therefore that she could not attend court before 15 May. The mother’s QC was in the vulnerable category and needed to shield from others. The mother argued that the only way the hearing would be fair would be if she were able to attend physically at court, however, since her QC would not be able to attend court with her (although the junior barrister would be present), her article 6 rights to a fair trial would be compromised and the court should therefore adjourn till after 30 June. The father supported the mother’s case for adjournment. The mother, father and paternal grandmother wished for time to reflect on the amended local authority case and to review the impact of the expert evidence. The parties were informed that, were the case to be adjourned, the Judge would be unavailable until late September or early December. Finally, in anticipation of broader COVID-19 guidance expected from the government on 10 May, the court adjourned until 12 May.

During the adjournment, the mother was again exposed to COVID-19, having visited her mother again to assist her with medical equipment. The Judge was not comfortable with ordering the parties’ physical attendance at court before the 14 day period had elapsed since the mother’s exposure.

The Judge draws our attention to the ten factors included in Re A at paragraph 9 which are likely to influence judicial decisions on whether or not to proceed with a remote hearing (for a summary of Re A and a link to the judgment see here).

Another case Williams J considered with particular reference to the perceived advantages of physical attendance at court in order for the judiciary to be able to assess a party’s credibility is A Local Authority -v- M and F [2020] EWHC 1086 (Fam), in which Mrs Justice Lieven decided that the case could be heard fairly by way of remote hearing and should proceed.

So… can a hearing take place fairly without the physical attendance of lay parties for their evidence at court? At the most general and basic level: MacFarlane P says no. (Re P). Lieven J says yes. (LA v M and F).

An additional balancing act required of Williams J was the parties’ competing Article 6 rights to a fair hearing within a reasonable time by an independent and impartial tribunal, and of course the parties’ Article 8 rights. On the one hand: the rights of the children and of the paternal grandmother to a determination within a reasonable time. On the other: the rights of the mother and father to be physically present in court for their evidence, in order for it to be a fair hearing. Williams J points out that there is “No perfect solution to this clash of rights” (At Para 64 (vi)).

The Judge decided that in order for the hearing to be fair, the giving of evidence by the lay parties would need to be ‘live’. He adjourned the case on the basis that a date at the end of June had become free for the three days at least. The Judge asked the parties to do everything they could to stay free of COVID-19 in the interim. He considered that for all the parties to be on equal footing, the mother would need to be present at court for her evidence, although this would preclude her QC from joining physically.  The Judge said that the QC’s attendance at court would not affect whether or not it could be a ‘fair trial’. (The mother would, after all, have her junior barrister there and the QC would be attending remotely) and she was dealt a little reminder that:

“A party’s subjective perception of what amounts to a fair hearing is not determinative”.

The mother’s QC asked for permission to appeal and was refused.

So what does this case add to the lengthening conga line of authorities on whether or not remote hearings can go ahead? Well, it’s an interesting read but it’s all much the same as before: each case must be determined in the light of its own specific mixture of factors. As you were…

Image -By Beanbag Amerika on Flickr – creative commons – thanks!