The Everlasting Discussion of Lasting Powers of Attorney 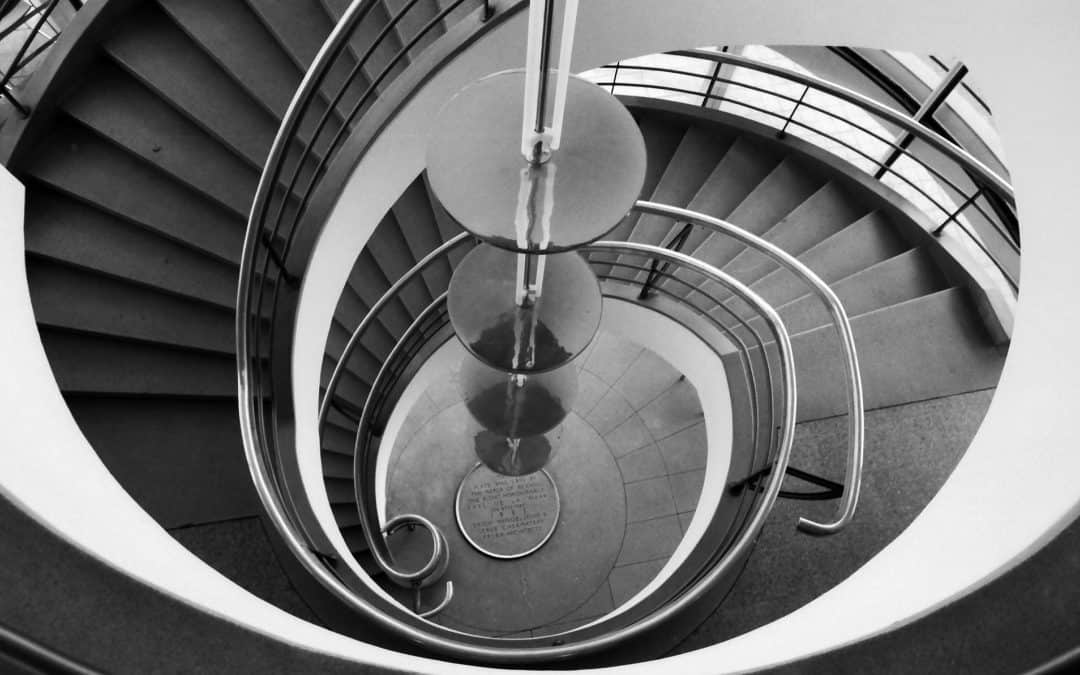 An interview with recently-retired senior judge of the Court of Protection, Denzil Lush, on BBC Radio 4’s Today programme on Tuesday 15 August 2017, and associated coverage on the BBC News website and other mainstream media, has led to a flurry of comment and discussion this week about the advantages and disadvantages of lasting powers of attorney (in particular for property and affairs) as against deputyship appointed by the Court of Protection.

We published a detailed post on the subject on 16 August

Two particular points from that post which I’d emphasise, and which I don’t think have had sufficient focus in other commentary on the issue are:

–           The actual statistics on abuse of powers of attorney, as published in the Office of the Public Guardian’s annual report.  The investigations rate is about 0.05% of registered powers.   This is a lot less dramatic than Denzil Lush’s speculation of a rate of about 1 in 8 cases of financial abuse.  As he said himself in his R4 interview, this is just speculation, and there has been no real research on the subject.   In the absence of research, surely the reported figures provide a more reliable guide to the incidence of abuse of powers of attorney?  And if he is right, or if, more likely, the truth lies somewhere between the reported figures and his speculation, one area of focus should be the training and awareness of staff in banks and other financial institutions, and care homes and care services, of patterns of behaviour which are consistent with financial abuse by an attorney.  As Denzil Lush himself commented in more than one judgment in the Court of Protection, these patterns are repetitive.  Recognising and flagging them promptly means better reporting of concerns to the OPG to prompt it to investigate.

–           The important power to limit and control attorneys’ powers by specific instructions to them in the LPA.  Although choice of attorney is important, it’s sometimes impossible to know or predict whether an adult child or other attorney will be dishonest or incompetent or neglectful when faced with the task.  So it could make sense, for example, to require them to have annual accounts or tax returns signed off by a qualified accountant.  There is a lot to think about in drafting instructions to attorneys, and we’ve referred in our previous post to the OPG’s very useful guidance on this.

To round off the week, this post is a response to an article which appeared in the Financial Times (£) on 17 August, written by Lindsay Cook, who is styled by the Financial Times as a “Money Mentor” in columns that it publishes written by her.  She is one of the founders of the financial advice website MoneyFightClub.com and is described there as a former Business Editor of the Times and Group Managing Editor of Express Newspapers.  The sub-heading of the article warns “Don’t leave key decisions about your future to the Court of Protection” and the text says

I am taking no chances. I do not want my finances or those of my family to be controlled by a secretive body that has previously imprisoned people for trying to get the best care for their close family members.

This instantly presses a number of buttons for anyone who takes an interest in how the Court of Protection is portrayed in the media.  It’s a court of record, not some obscure “body”, established under the Mental Capacity Act 2005 and with published rules of procedure and practice directions.  It increasingly holds its hearings in public under the current transparency pilot which is continuing until November 2017.  Like the High Court, it has power to imprison people for contempt of court, as a last resort for disobeying court orders made by a civil court, but these decisions are always made in open court and in public and with published judgments.  The person who is “trying to get the best care for their close family members” may sincerely believe that, but the risk of imprisonment comes from refusing to accept and comply with an order which the court has made in what it judges to be the best interests of that family member.  We wrote extensively about this in connection with the Manuel Martins/Teresa Kirk case in 2016-7.

The Court of Protection and attorneys

It’s true that a deputy is appointed, and can be removed, by the Court, and given directions about specific issues by the Court.  But generally, once appointed, a deputy does exactly the same day-to-day job as an attorney, within the same legal framework of the Mental Capacity Act 2005 and its Code of Practice.  It’s the deputy who makes decisions about finance and property, unless there’s something which has to be decided by the Court.  And the deputy is subject to the supervision of the Office of the Public Guardian, and the obligation to file a report and accounts with the OPG every year.  But it’s misleading to suggest that appointing an attorney is a way to ensure that “key decisions” are not taken by the Court of Protection.   Both attorneys and deputies are ultimately controlled by the Court of Protection under the Mental Capacity Act – it’s just relatively unlikely that many attorneys will be involved in any application to the Court.  One way in which they might be involved is that both attorneys and deputies have very limited powers to make gifts (to themselves or anyone else) out of the property of the person whose affairs they’re looking after, so both need to apply to the Court to approve any gifts which are more generous than these limits, for example gifts which form part of inheritance tax planning.  Often these applications are uncontentious and the Court will deal with them on paper – I am an attorney and have done so myself.  And neither attorneys nor deputies can authorise or make a will for someone who lacks capacity – again, only the Court can do this.

The choice between an attorney and a deputy isn’t a choice between family members and non-family members either.  There are attorneys who are not family members, and some who are professionals, and the court will often appoint a family member who is willing and able to act as a deputy, unless there’s a real problem of competence, integrity or conflict of interest.   The only real difference then between attorneyship and deputyship is the greater level of supervision and reporting, and the insurance required by deputies.

Role of a certificate provider and role of a solicitor

We could have done it online, but we all chose to spend extra for a solicitor so there could be no dispute that we were doing so while of sound mind and willingly.

This is muddling up two separate things.  Whether an LPA is created online or not, it’s essential to have a certificate provider, not necessarily a solicitor, who signs the document to say that s/he is satisfied that you have capacity and are not signing it under undue pressure.  People may or may not choose to use a solicitor to help them fill in the form, and advise on the important “instructions and preferences”, but that is separate from the absolute requirement to have a certificate provider.

An expression of personal opinion

Her big point is that she has prioritised sorting out POA now as she wants to decide who to appoint (and has chosen family members over a deputy appointed by the court).

I don’t think that “expression of personal opinion”, especially when published as the opinion of a “Money Mentor”, and when the “big point” is framed by a sub-heading inviting readers not to leave “key decisions” to the Court of Protection, really justifies publishing facts which are demonstrably inaccurate, and which are likely to lead readers to misplaced mistrust of the Court, which routinely acts, as its name suggests, to protect the property and affairs adults who lack capacity to make decisions for themselves.