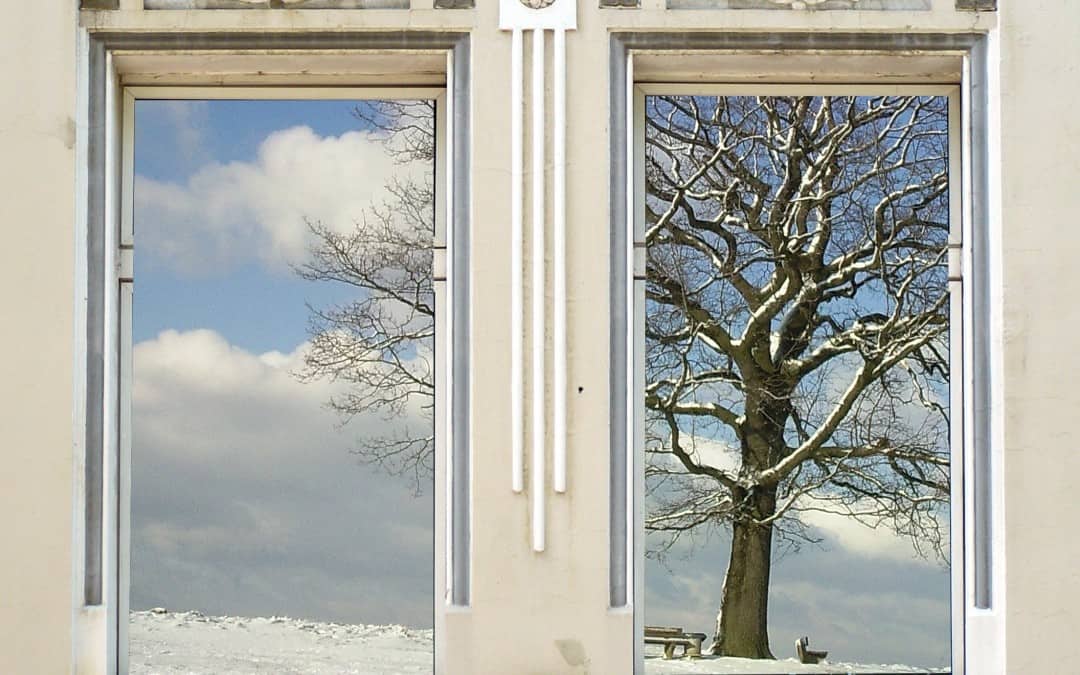 Anyone worrying that such a narrow question could lead nowhere fruitful need not have. Speakers were quick to point out its limitations and springboard from it into other terrain.

Such as whether our courts should be interfering with parental discretion, to permit medical authorities to sanction or withdraw medical treatment from children, on the basis of ‘best interests’. Rather than only where necessary to prevent ‘significant harm’, as for state interference through care proceedings.

Characteristically in the context of such a debate, though the speakers sat notionally for or against the motion, their nuanced positions revealed considerable overlap. Here are just a very few of the points they made (heavily paraphrased):

For the motion, Freeman argued that only the courts were equipped for the task:

Jonathan Herring – Professor of Law at University of Oxford.

Arguing against the motion, Herring argued;

For the motion, Butler-Cole made the case that the court should have the ‘final say’, and that the existing legal framework already allows courts to make the nuanced judgments they need to make. She questioned whether shepherding complex situations from one arbitrary and largely undefined category (‘best interests’), to another (‘significant harm’) was the answer to any limitations:

With similarities to Herring, she argued for better ways of getting independent expertise in early to maximise capacity for agreement outside of court wherever possible. She flagged some early stage indicators of serious breakdown in trust between parents and doctors (such as issues with language use, and communication about likely (but not certain) clinical outcomes).

Against the motion, Parris nevertheless agreed with Bulter-Cole’s conclusions. Other observations included that :

If past years are anything to go by, the full text of each speaker will be up on the FJC website shortly. Apologies in advance for inevitable losses of nuance and meaning in these heavily paraphrased snippets,  designed to give a flavour of what is to follow to those unable to attend..

With thanks to the Family Justice Council for promoting discussion of matters of significant public interest and importance for families affected.