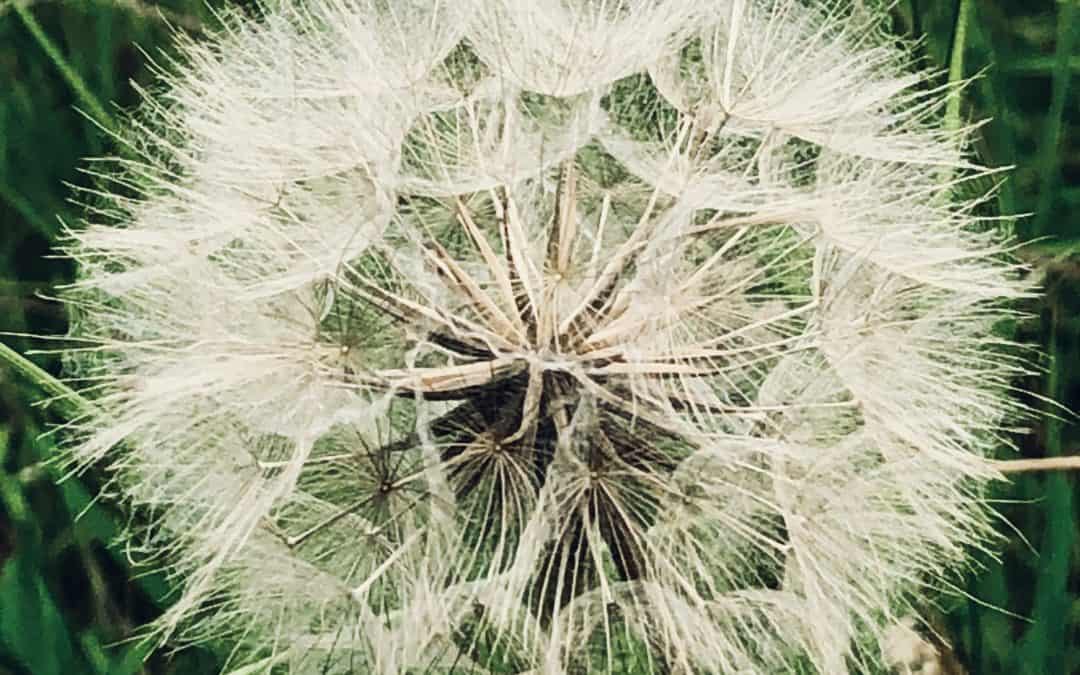 Day 5 continued with submissions from Vikram Sachdeva QC, representing Tafida, instructed by her aunt as litigation friend. He submitted that the court should take no difference between adults and children in principle. Both should look at best interests in light of the position of the of the patient. He emphasised the relevance of the case of Aintree University Hospitals NHS Foundation Trust v James [2013], which concerned an adult patient, where the Supreme Court confirmed that best interest is not about what the reasonable patient would think, but what this particular patient would want. The patient’s welfare should be looked at in the widest sense. Sachdeva argued that, it is clear beyond question, that Tafida wished to adopt the rules of her religion. He said that if we looked at what Tafida would be like when 15 years old, the chances are that she would be like her family, who have, since the tragedy, updated their wills such that they would not want treatment withdrawn should they end up in a situation where this was in question.

Furthermore, Sachdeva argued that, because Tafida cannot feel pain, there is very little on the downside to allowing treatment. He argued that there is an upside for Tafida – for her, there is a benefit. He stated that dignity is subjective and that we should apply Tafida’s idea of dignity and not someone else’s. He suggested that dignity is no different to autonomy. Sachdeva stated that wishes and feelings are not legally magnetic in every case but do turn out to be in practice. He suggested that we can infer that Tafida would have wanted treatment, as required by the Fatwa. (Her parents sought the Fatwa following Tafida’s incident to get religious advice on the issue).

In addition Sachdeva stated that, in this case, there is no benefit but there is also no disbenefit. He argued that, if Tafida were permitted to have further treatment, then 10 years of no suffering may be a price worth paying if it gains moral purity in the afterlife.

He also emphasised that the NHS will not be paying for the treatment the parents wish for her to have in Italy. The judge, MacDonald J, then added that it is not possible to say that the case has no resource implications as NHS help might be needed for any complications that could arise should treatment continue.  However, it was agreed that the law on best interests doesn’t take account of resources.

As a final point, Mr Sachdeva referred to the case of Manchester University Hospital NHS Foundation Trust and M v OA heard in February 2019, in which, he claimed, a child aged 13 months wanted to fight.

Michael Gration, on behalf of CAFCASS, reminded the court about the role of an independent guardian– to represent Tafida’s best interests independently, and to assist the court in determining her best interests based on all the evidence. He stated that the best interests of the child must be the paramount consideration as per s1(1) of the Children Act 1989, assisted by the welfare checklist in s1(3). He explained that this involved a balanced approach and that whilst the starting point between the factors in the welfare checklist are equal, that does not mean that some factors can’t be given greater weight than others.

It was stated that the guardian accepts that, in this case, there is evidence about what Tafida wanted, which can amount to evidence of wishes and feelings, and that Tafida was developing an understanding of her religion and taking an active role. Gration stated that the guardian weighed this in the balance but said that it is not a complete answer to the question because we simply don’t know, in so far as Tafida had a concept of the situation she is now in, what she would have wanted. Furthermore, a child of Tafida’s age would not have reached an age where she could consider an abstract concept of end of life, end of life care and what it would mean to be in a minimally conscious state. The guardian considered that the evidence showed, at best, a general proposition of what Tafida might have wanted generally based on her religious tenets and that she has of grasp of religion. However, she would not have a full understanding and therefore, in evidence of the circumstances, we cannot attribute significant weight to her ascertainable wishes and feelings in the overall balancing exercise.

In response to the discussion about Article 9 of the European Convention of Human Rights by counsel acting for the parents, Gration submitted that Article 9 is not the prism through which the guardian see this because religion is already of direct relevance to S1(3)(a) of the Children Act 1989.

Further, Gration reminded the court of the earlier arguments made by counsel for parents, that we must focus on the medical position at present and not Tafida’s medical position in the future. Gration submitted that part of the medical evidence is her prognosis and her prognosis is relevant. He stated that it isn’t a matter of waiting to see what might happen and then have another judge deal with this at some future point in time. The evidence is that she will deteriorate and this is not possibility but probability. Thus, he submitted that, based on the medical evidence, which includes a range of complications that are likely to develop in the future, the guardian considers that Tafida is likely to be suffering  harm now and in future. This is because, although the medical team have expressed that it is unlikely that she is aware and unlikely to feel pain, they have not ruled out the possibility.

Gration stated that this case does not have an obvious answer and involves many factors.  Some arising because of Tafida, who she was and who she is now, and some are more philosophical. He argued that it is only right and proper that all of those things should be taken in to account when reaching a conclusion. He concluded by submitting that, in the guardian’s view, having weighed up everything, treatment should be withdrawn and Tafida allowed to die. He assured the court that the guardian has reached that view from compassion, sensitivity and considerable experience.

Gollop told the court of evidence of how the hospital had respected Tafida’s religion, as they had ensured that she would not be treated by male nurses as per her mother’s request. Therefore, she argued that, in hospital, Tafida is not outside the context in which she lived her life prior to her severe brain damage.

In addition, she suggested that there are similarities in this case with the cases of Charlie Gard, Isaiah Haastrup and Alfie Evans.  She also referred to the case of Re A (a child) [2016] as offering the most detailed scrutiny a court has made of a situation concerning a child where there is no pain. The case decided that if there is no pain then there is no benefit and it would be inhumane to continue treatment. Gollop also referred to the case of Re T (A Minor) [1996] which highlights that the sole yard-stick is the best interests of the child.

It was also submitted that, if Tafida’s treatment were to be withdrawn, it would not be outside of the wording of the Fatwa as the parents are not consenting, it is now up to the court. Reading out extracts of the wording of the Fatwa to the court, Gollop argued that the Fatwa doesn’t cover Tafida’s situation if the judge makes a  finding of fact that she has no experience. Furthermore, she explained the child described by the parents when seeking the Fatwa, was one who had made ‘immense recovery’. This is description was not in line with medical descriptions of Tafida.

Gollop submitted that she agreed with the submission on behalf of CAFCASS, that the final decision on end of life treatment should be made now and that more time will not bring change and that if it does, it will be negative change. Thus she stated that it is in Tafida’s best interests for the court to not consent to more treatment on her behalf and for her treatment to be withdrawn.

The judgment is due to be handed down during the week commencing 30thSeptember 2019.