Risk assessment of contact after findings of domestic abuse 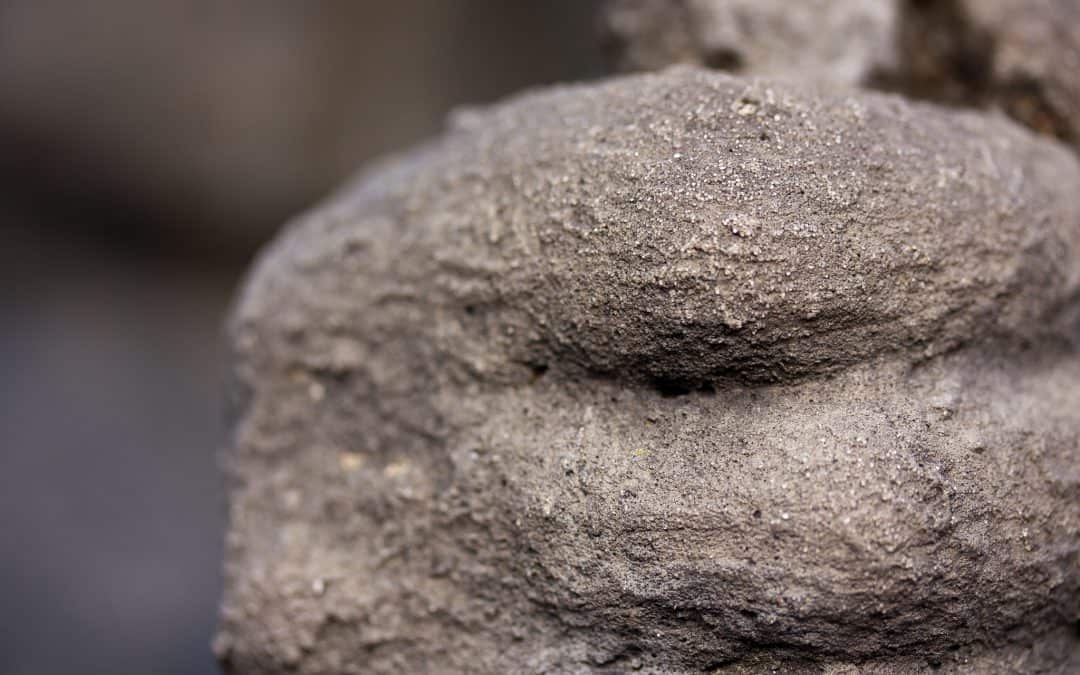 In MS v MN [2017] EWHC 324 (Fam) Mr Justice Moor allows a mother’s appeal against an order that there should be direct contact between the father and his children, where the court had made quite serious findings of domestic violence against him. The judge had failed to properly follow guidance and good practice in cases where there have been findings of domestic violence and his findings could not stand. Further assessment was required before it was appropriate to make an order for direct contact.

The father had unsuccessfully appealed the findings of violence. He still did not accept the findings, which as a matter of law are the factual basis upon which the court must proceed.

CAFCASS had prepared a report. They had also carried out a risk assessment under their statutory duties (s16A Children Act 1989). They considered that in light of the Father’s refusal to accept the findings there should be no direct contact and that there needed to be a specialist risk assessment before any contact could take place. It was said that unless the father completed a domestic violence perpetrators programme (DVPP) contact could not be made safe. And he couldn’t do that without admitting the findings because CAFCASS wouldn’t pay for the necessary risk assessment unless he did (presumably because it would be a waste of funds given their view that admissions / acceptance were a prerequisite of contact in any event). The father was unable to pay.

CAFCASS were clearly really concerned. The risk assessment statement that CAFCASS had prepared of their own volition noted the outstanding issues around drug use and raised :

The appeal judge agreed with the mother’s arguments that the court failed to pay proper attention to the relevant caselaw, in particular “Re L” : Re L (A child)(Contact: Domestic Violence) & Ors [2001] FLR 260, [2000] EWCA Civ 194, and Re M (Contact: Violent Parent) [1999] 2 FLR, 321, and to Practice Direction 12J – Child Arrangements & Contact Order : Domestic Violence and Harm. It appears that the judge who made the contact order was working from findings made by magistrates rather than himself, and he took a fairly relaxed view about the risk to the children arising from those findings, saying that “there was no indication that A had been damaged by [the violence], nor that the father would use the time for any purposes other than to have a good relationship with his daughter”.

The court was very clear that a failure to consider PD12J is not good enough :

The learned judge is very experienced in this work. But he did not consider Practice Direction 12J. He did not set out the cases I have referred to in his judgment and he did not say why it was right to order immediate direct contact, notwithstanding the approach set out in those cases. For that reason alone, I have decided that I have to allow this appeal.

This was particularly in light of the report of Cobb J (reviewing PD12J, and the recent observations of the President of the Family Division as to the importance of that PD (see here).

In addition the judge did not properly explain why he had not accepted the recommendations made by CAFCASS for a risk assessment before moving straight on to make a direct contact order.

Having decided that the order could not stand, the court had to decide on next steps : there was no point in ordering the father to obtain a risk assessment report from the DVPP that he couldn’t afford to pay for, so the court had to find another route. It decided the only option was to direct social services to prepare a risk assessment report under s7 Children Act 1989 to see if and how contact could safely proceed. The case would be heard by a fresh judge.