Re Z – transparency and participation in the Court of Protection 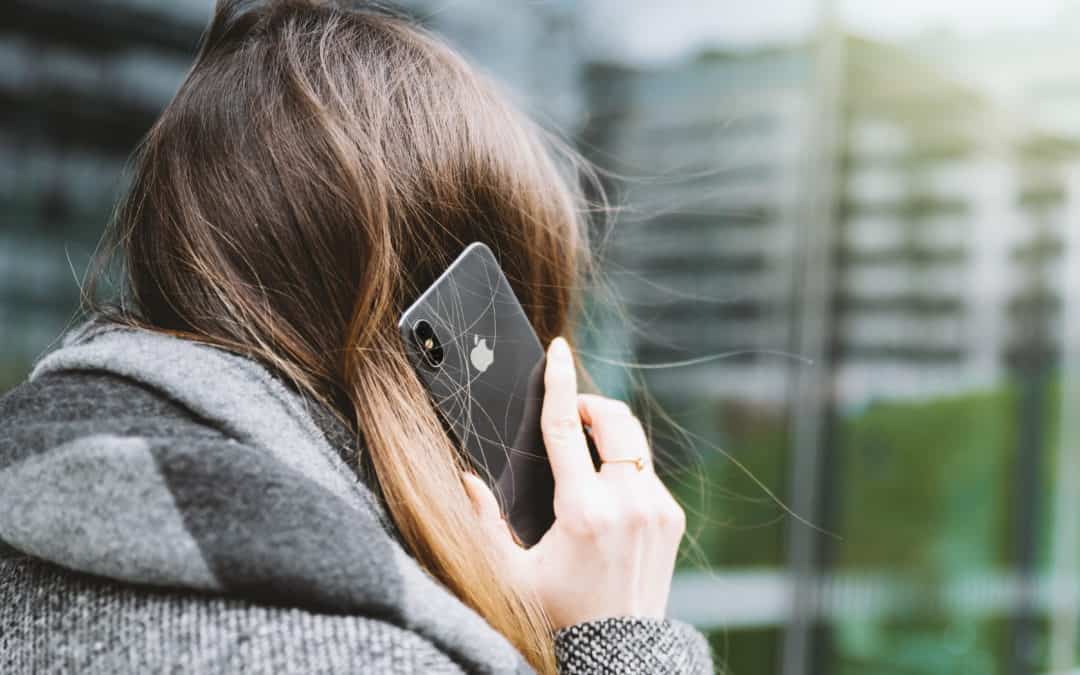 A judgment published this week on BAILII, Re Z, also, Oxford University Hospitals NHS Foundation Trust v Z (by her litigation friend, the Official Solicitor) [2020] EWCOP 20 , is notable on two counts. First, that the case is described by the judge, Knowles J, as being held in public, although it was in fact a remote online hearing. Second, that ‘Z’, the 22 year old woman at the centre of the case had asked to be able to join the hearing but this had not been arranged.

The case concerned a ‘best interests’ decision to be made regarding future contraceptive treatment for Z, who was assessed as lacking capacity to make the decision for herself. The outcome was not what Z wanted but, as noted by Tor Butler Cole and others on twitter, she did not have her own lawyer and apparently can’t take it any further.

We have seen, and taken part in, several discussions about the technological challenges faced by parties in court proceedings, particularly family court cases. A further cause for concern is access to justice for parties with disabilities that affect their understanding of the proceedings. The risks have been explored in respect of criminal court proceedings by the Equality and Human Rights Commission, as we discussed in this post.

The rubric to the Re Z judgment states:

The judgment itself is dated 27 March, so we think this is a short version of the more usual type of notice that appears in otherCoP judgments e.g.:

‘This judgment is covered by the terms of an order made pursuant to Practice Direction 4C – Transparency. It may be published on condition that the anonymity of the incapacitated person and members of her family must be strictly preserved. Failure to comply with that condition may warrant punishment as a contempt of court.’

The court will ordinarily (and so without any application being made)—(a) make an order under rule 4.3(1)(a) that any attended hearing shall be in public; and (b) in the same order, impose restrictions under rule 4.3(2) in relation to the publication of information about the proceedings.

An “attended hearing”, except where a practice direction provides otherwise, means a hearing where one or more of the parties to the proceedings have been invited to attend the court for the determination of the application.

This was an ‘attended hearing’ because Z had been invited to attend, although it started without her.

Since January 2016, most Court of Protection hearings have been held in public (members of the public could sit in the court room) with these ‘transparency orders’ attached. We explain here how what began as a ‘pilot’ became permanent. The change was implemented by a new set of Court of Protection Rules in 2017. However, now no court hearing is currently held in public, in the sense of there being a public gallery any of us could sit in, because of Covid-19. The judge, lawyer and everyone else required or entitled to attend has to do so remotely.

On this point, Knowles J states that:

This application came before me for directions on 20 March 2020. I listed it for an urgent hearing on 27 March 2020. In the light of the crisis caused by the Covid-19 pandemic, that hearing was heard remotely using video-conferencing facilities. Notwithstanding this method of hearing, I provided that the hearing could be attended by the press so that it remained a public hearing as is the custom in the Court of Protection.

There was indeed some media coverage, here in the Daily Mail, but this appears to have been taken from Press Association copy on 21 April, when the BAILII judgment appeared, rather than from anyone being in court.

It seems that the judge declared that the hearing was held ‘in public’ because she had asked that the press be notified, although she had not considered the possibility of access by anyone else. This is not to criticise Knowles J who did, In the spirit of transparency, fairly promptly send her judgment to BAILII, where it was picked by by the Press Association. The judge can’t be blamed if no one from the press went along (remotely) to her ‘public’ hearing.

This does raise the question again though: is a hearing being held ‘in public’ – in open court – if the media are invited in, but no one else has any means of access? Knowles J believes that by saying a hearing is public, in accordance with guidance, it becomes public, although no one outside the case is there. In the Youth Court, the media can attend, but not the public, but these hearings are not ‘private’ and can be reported (anonymising children). On the other hand, family court hearings attended by the media are still held ‘in private’ and subject to very strict reporting restrictions under section 12 Administration of Justice Act 1960, in what seems an increasingly anomalous position.

EDITED 27 April: Thanks to Alex Ruck Keene who has pointed out that Mr Justice Hayden disapplied PD 4C to hearings from 31 March (the same day as this hearing). His reason was that no one can attend a physical court. However, he also encouraged active consideration be given to enabling public attendance of remote hearings if possible. He also discusses attendance by the person concerned. The new guidance is here. See paras 53 onward.

The hearing was attended (remotely) by lawyers for the NHS Trust and for the Official Solicitor, and at least one of the four expert medical witnesses, Dr A, who is mentioned below. The OS agreed with the Trust and not with Z. Unsurprisingly, Z wanted to put her own view forward. The judge has this to say about Z herself taking part:

Z’s Participation in the Hearing

9. On 24 March 2020, KB from the Official Solicitor’s office made contact by telephone with Z. It was not possible for KB to meet with Z as, being heavily pregnant, Z was self-isolating in response to the threat of Covid-19. Z told KB during their telephone conversation that she would like to be present during the hearing and arrangements were made for KB to speak to her later in the week about the practicalities of joining a remote hearing.

10. Following KB’s conversation with Z, efforts were made by both KB and the Trust, including further telephone calls with Z, to put in place arrangements by which Z could participate in the hearing. However, in the event, it was not possible for the arrangements to be finalised prior to the start of the hearing.

11. Shortly after the hearing began, Z made contact with the Trust, wishing to participate in the hearing. I put the hearing on hold whilst the parties considered how best to involve Z. Dr A facilitated Z’s participation in the hearing by calling her on his mobile phone and placing that phone so that Z could hear what was being said during the Skype hearing.

Although the judge neutrally observes that ‘it was not possible for the arrangements to be finalised prior to the start of the hearing’, it does seem odd that when Z managed to contact someone while the hearing was ongoing and the judge halted proceedings, a simple solution of using Dr A’s phone was quickly found.

Comment – and what about disabled parents in family courts?

It’s worrying that the advances made in recent years in complying with the rights of disabled people to participate in court proceedings about their own welfare may be being eroded by the use of remote hearings. More widely, there is a brand new and helpful articleby Alex Ruck Keene about the impact of covid restrictions on mental capacity law.

Z has already had children taken into care. If she has taken part in previous family court proceedings she would have been entitled to full legal aid, a lawyer with her in court, and probably an intermediary to explain the proceedings to her. Intermediaries from organisations such as Communicourt can work with vulnerable people in the family courts at all stages of the legal process to ensure that a vulnerable client fully understands the process, is actively involved in any decision making and is able to respond to questions accurately when giving any evidence. The Nuffield Family Justice Observatory and Tortoise held a very interesting Digital Think-in this week, on 22 April, about what we are learning from remote hearings in family courts. Several participants in the discussion expressed concerns about how parents with limited capacity can be supported through hearings without an intermediary in the room with them. Like many family support services. most intermediaries are on furlough.

We face the prospect of vulnerable parents struggling in isolation with all these issues, as well as a court hearing by phone, while the services that can normally help them may be unsustainable through this period and no longer exist ‘on the other side’.

We take this opportunity to remind you – parents and family members who have been involved in a remote hearing since covid-19 broke out – please fill in our survey so we can find out what works and what doesn’t.