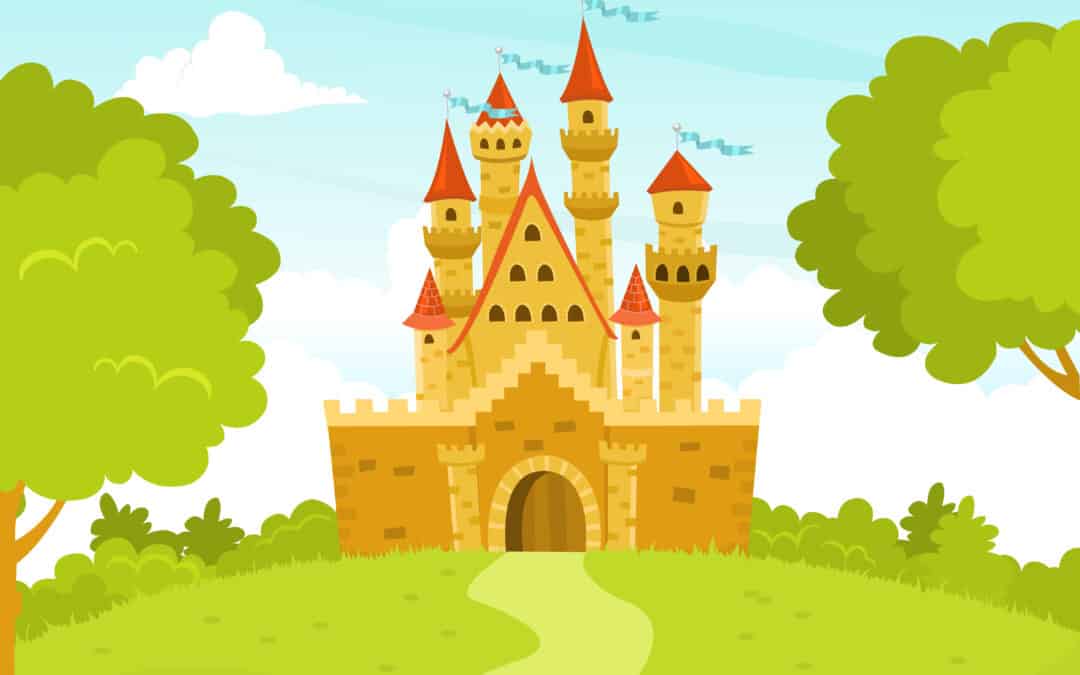 We’re interested in this because of a recent decision by Mr Justice MacDonald on what can be published about this case.

Princess Tessy has been the subject of some unpleasant media reports. One particular article in a Luxembourg magazine referred to her as ‘the daughter of a roofer and a housewife’ who should ‘be brought back down to earth and reminded of where she comes from’. As Mr Justice MacDonald writes in his judgment, ‘the wife asserts that this coverage has brutally, unjustly and unfairly traduced her character and reputation’ and ‘suggests she is a gold digger and married for title and money’.

In order to rebut these allegations, the wife wanted to provide information to the media about the terms of a financial settlement offer she made to her husband and about ownership of the family home. She argued that she was free to deal with her own information as she wanted, subject to the law on confidentiality and privacy. She argued that Article 10 (freedom of expression) of the European Convention on Human Rights, part of our English law courtesy of the Human Rights Act 1998, was relevant, whereas Article 8 (right to private and family life) was not relevant because the information she wanted to release was not sufficiently private.

Although he agreed that the media treatment of his wife had been a ‘personal attack’ on her, and agreed that she was free to ‘respond to negative stories in the media by setting out her personal motivations and feelings’, Prince Louis sought an order restricting the media from publishing information about the parties’ financial arrangements. He argued that ‘it would be entirely inappropriate for personal and sensitive information dealing with his personal financial affairs, living arrangements, and lifestyle to be published, and that the privacy rights of third parties were also engaged and needed to be protected. He also noted that negotiation would become impossible if the parties’ offers and concessions were ‘laundered in the media’. He relied on a case called Clibbery v Allen (on BAILLI here) in which the Court of Appeal held that where financial information had to be disclosed in family proceedings there was an implied undertaking (promise) by the parties to keep that information confidential. The purpose of this undertaking was to protect the administration of justice.

Mr Justice MacDonald, therefore, had to decide whether to grant a reporting restriction order and, if so, on what terms. He summarised the relevant law as follows:

Mr Justice MacDonald decided that there should be a reporting restriction order that prevents Princess Tessy from publishing information about the family home and the open settlement offer she made. The order also restricted the publication of information about the children, as both parties had agreed that.

The reasons for the decision

Mr Justice MacDonald found that while it is unclear whether the bare details of a settlement offer would breach the implied undertaking, of confidentiality, Article 8 was relevant to the case, and was a ‘weighty factor’ because privacy was important in ensuring the parties could negotiate proceedings effectively, without external influences derailing the ‘delicate process of compromise’. Publication of the settlement offer would breach the Article 8 rights of the parties and their children. Any interference in the right must be ‘necessary’ and proportionate. The principle of open justice is important. It is not in the public interest for the financial information or information about the family home to be published. The order sought by the husband would allow the media to report in general terms the fact that there were financial remedy proceedings while protecting the specific details of the parties’ personal financial information.

Article 10 (freedom of expression) is also relevant and important in a democratic society. The wife does not lose her right to freedom of expression by being a party to financial remedy proceedings. Preventing publication of the offer and information about the family home would interfere with her right. Any interference in the right must be ‘necessary’ and proportionate. In this case, interference can be justified. Art 10(2) specifically says that the right can be restricted by law if ‘necessary in a democratic society, … for preventing the disclosure of information received in confidence…’ Moreover, ‘the need to protect the administration of justice has long been recognised as a legitimate reason for derogating from the principle of open justice’. In this case, confidentiality in respect of the negotiations over the financial settlement was very important to the proper administration of justice.

The Art 8 right to respect for private life outweighs the Art 10 rights engaged in this case. In my judgment, the need to protect the proper administration of justice by ensuring the confidentiality of the process of negotiation intrinsic to financial remedy proceedings and to the way the court seeks to do justice to the parties outweighs the need for the wife to exercise her right to freedom of expression by publishing the terms of her open offer and information concerning the family home in the press to redress attacks on her reputation. Within this context, it is not only the bare terms of the wife’s open offer that comprises information relevant to the conduct of negotiations, but so too the information concerning the matrimonial home.

…In my judgment, the order I intend to make is a proportionate response to the necessity of protecting the proper administration of justice in this case.

He therefore made a reporting restriction order, which prevents the publication of specific information listed in the order.

As the case is subject to a specific reporting restriction order, a copy of which can be found at the end of the judgment, please ensure that comments on this piece comply with the order. The order binds all persons and companies who know that the order has been made. As you’ve read this article, that now includes you.

The judgment and order are here.