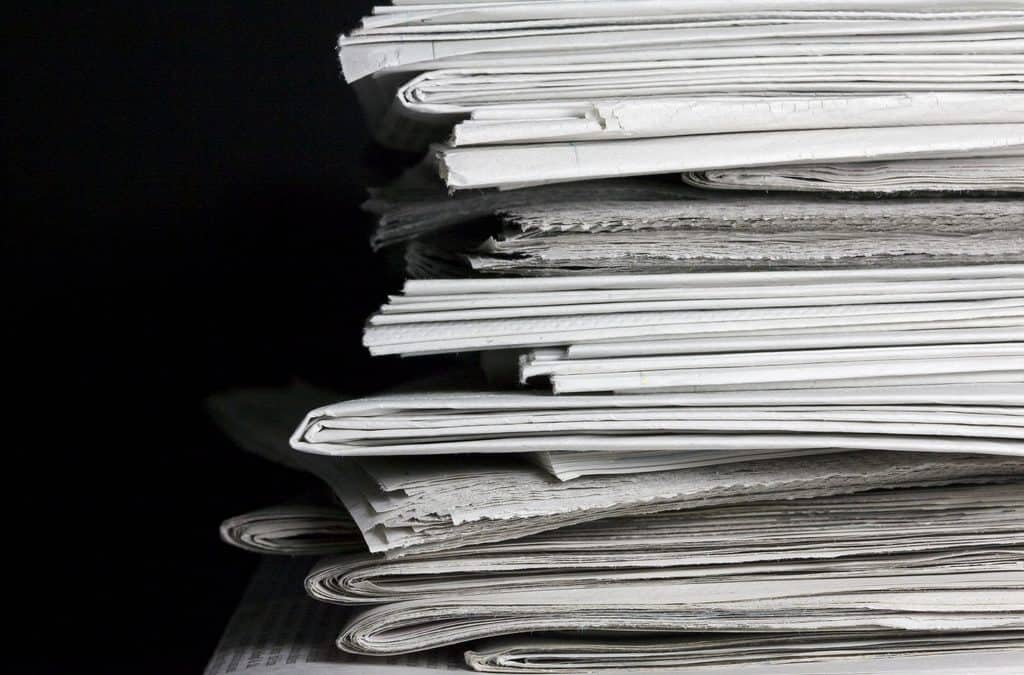 Last year The Times ran a number of leading articles criticising the arrangements for the care of a young girl placed in foster care by Tower Hamlets council, with a focus on the religious background and practices of the foster carer and their ability to speak English.

The Times was subject to significant criticism for running these stories, and subsequently Tower Hamlets published the results of its investigation into the allegations made by The Times confirming that it had found them unsubstantiated. A significant number of complaints were lodged with IPSO (the press regulator) at the time.

You can read more detail about the case in our earlier blog posts here.

The family court case concluded in late 2017, but although the judge had permitted journalists to attend and report earlier hearings and had published an order made part way through the case, no final judgment telling us what happened to the child has been published.

The case is back in the news because IPSO (press regulator) has upheld one of the complaints, and the Home Affairs Select Committee has been taking evidence from newspaper editors about hate crime, which touched upon stories about muslims.

So what has IPSO actually decided The Times did wrong?

IPSO has upheld a complaint by Tower Hamlets about the accuracy of the headline “Judge rules child must leave Muslim foster home” published some days after the story was originally broken.

Read as a whole, the article gave the impression that the judge had found that the placement was a “failure” by the council; and that this was why she was “removing” the child from her current foster carers, and placing the child with the grandmother. This was a distortion.

IPSO didn’t accept that it was misleading not to mention the fact that the grandmother was also muslim.

Because the breach was ‘significant’ and the paper had made no proposals to correct, the penalty was to publish the adjudication with ‘due prominence’ and also alongside any remaining versions of the article on the website.

You can read the full ruling here.

So are The Times’ a little bit sorry now?

Nope. Earlier this week Ian Brunskill, Assistant Editor of The Times, gave evidence before the Home Affairs Select Committee inquiry into hate crime. He was unapologetic about their stories, and the exchanges with Tim Loughton (former Childrens’ Minister) and Naz Shah in the transcript of that evidence session are combative and unedifying. Asked directly if he would now apologise he said this :

No. The paper didn’t deliberately lie to anyone, and the paper is not going to make an absurd apology to an undefined class of people for political grandstanding. It is not going to do that. The answer to your real, substantive question on why it has taken so long is that it IPSO has been investigating a complaint from Tower Hamlets. It has been investigating it quite properly and in a way that shows the rigour of the IPSO process. It has taken a very long time.

I said in my written submission that we were expecting adjudication imminently. We have now had it this morning. It is confidential until it is published, but I can tell you that they have found against us; they have upheld the complaint. The adjudication will be published in full imminently—in the next day or two. The process has worked.

The transcript of the session also provides some other fresh information that has not previously reached the public domain. At Q759 Ian Brunskill confirms the source of the story as a contact supervisor. This has always been the suspicion – in that it was known the source of the information was the contact records, but it was unclear who had provided them to the journalist (the mother had denied it was her). Brunskill seems to reveal the journalist Andrew Norfolk’s source as a whistleblowing contact supervisor.

In the written submissions provided to the committee The Times also state that Tower Hamlets’ response to a request for comment prior to the story breaking was as follows :

It declined to do so and instead threatened legal action, warning that any report we might publish would break the law in respect of identification of the child. It also contacted the judge in the case to say that confidential documents had been leaked.

It’s difficult to know what to make of this. It might be that Tower Hamlets were being heavy handed, or it might be that they had a genuine and legitimate concern about the risk of identification of the child and had indicated an intention to seek a reporting restriction order.

And what do Tower Hamlets say?

They have issued a press statement saying they are pleased with the outcome of their accuracy complaint. They also note that :

The difficulty in reporting foster cases is that local authorities are bound by legal restrictions. That means we cannot give the other side of the story.

It is worth noting that had the Judge not made the unusual decision of publishing the Family Court Order because of the media coverage, we simply would not have been able to make a complaint at all.

As many pointed out at the time (including us), there is a particular burden upon journalists to ensure accuracy where an institution or agency is restricted in what they can say to rebut allegations or explain the context or detail of what is really going on. There is a real difficulty for any organisation on the wrong end of a headline like those published in The Times last year, because there are layers of overlapping but distinct restrictions on what a local authority can say in response: confidentiality, data protection and family court privacy rules or specific reporting restriction orders all mean that any inaccuracy or distortion is hard to deal with. As Tower Hamlets point out, they would not even have been able to complain if there was not some information in the public domain against which IPSO could measure accuracy.

What about the other complaints?

We are aware of at least 3 other complaints being made which appear not to have not been dealt with by IPSO. IPSO does not publish details of complaints that it has declined to deal with.

IPSO have declined to deal with or rejected other complaints, we think on the basis that they would have required them to receive and publish confidential information, as summarised by Miqdaad Versi in an article on the Guardian website last October.

And the cherry on the proverbial cake was the press regulator IPSO’s refusal to take any action. In a letter sent to complainants, its executive claimed that it could not investigate and publicly rule on the inaccuracies because of “the effect … this coverage may have on those involved in the case, and particularly the child”

A recent video from the Muslim Council of Britain also suggests several complaints have been refused. The Times told the Select Committee in their written submissions that :

We believe that many of the complaints about this report were politically motivated.  They were made by people who could not have known the facts of the case.  IPSO rightly declined to consider them. While Tower Hamlets clearly was in possession of information unknown to other complainants, its eventual complaint equally clearly focused the criticisms of our report that were made by those who took issue with it on political and ideological grounds.    At a public meeting in Tower Hamlets in September 2017 a Labour motion “in support of the foster carers” was brought forward and carried.  An amendment from the People’s Alliance of Tower Hamlets was that the meeting should “instruct the chief executive to report The Times and Daily Mail to Ipso on the grounds of accuracy, privacy, children and discrimination.   This amendment was carried.  A Conservative amendment raised the matter of the recent Ofsted report into the failings of the borough’s childrens’ services and demanded an investigation into the claims reported in The Times.  It was defeated.

The challenge for IPSO in adjudicating, we believe, was to ensure that the political arguments around our articles  did not colour its decision on the merits of the complaint.  IPSO is expected to publish an adjudication soon. [underlining our emphasis]

Complaints from members of the public about the allegedly discriminatory aspect of the reporting are likely to have been rejected on standing grounds as the complainant needs to have a direct interest to fall within the IPSO scheme. This barrier does not exist in respect of inaccuracy complaints, which anyone may make.

Whatever the exact response to the other complaints (Naz Shah suggested in the course of her questions at the select committee that there were 3,000 of them but we have seen other figures), there is certainly no other information we can find on the site either rejecting or upholding other complaints, and so as it stands The Times has not been sanctioned for its original reporting of the story on 28 and 29 August.

Although Tower Hamlets published a summary of their own findings as to the accuracy of the original claims, the family court appears never to have ruled on them (or at any rate has not published any findings), probably because it was not necessary to do so to make decisions for the child, and we imagine IPSO would probably find it difficult to rule on accuracy complaints in this context, even leaving aside the privacy issues. It appears from the Select Committee performance that the Times’ position is that the articles were accurate based on the information available at the time. Whether or not The Times made sufficient effort to obtain better information or check accuracy before going ahead is likely to remain contentious.