Poppi’s dad to rake in money? 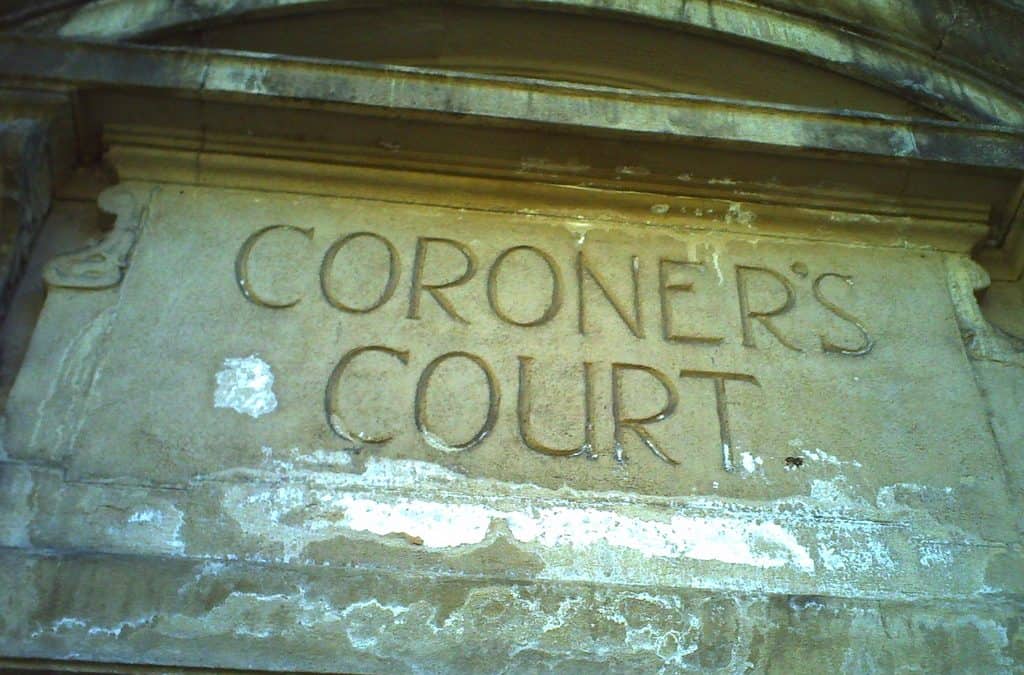 Above is the headline in The Sun a few days ago, about the adjournment of the inquest into the death of Poppi Worthington due to difficulties sorting out her father’s legal aid. There are many headlines along similar lines in other publications (see here).

The background to the case can be found in our earlier posts here. Of most relevance is our earlier post about legal aid here : Poppi Worthington – legal aid. That post was about the legal aid that Mr Worthington was granted within the care proceedings, that led to a finding that he had assaulted Poppi shortly before her death.

We said of news reports at the time that :

The general tone is an expression of concern / outrage that large sums of money should have been made available to someone who has been found to have committed a terrible act on a child.

The tone is very similar now. Here the legal aid is for Mr Worthington’s representation in the inquest. He is going to be required to give evidence in the inquest, and the coroner has made clear that he will need legal representation in order to ensure that his right not to self-incriminate is properly protected. He is reported by the BBC to have said it is :

…”of real importance for Mr Worthington to take part in the process and it will be difficult for him to do so in the absence of legal representation…It is self-evident my findings and conclusion at the inquest may (depending upon what they are) have significant ramifications for Mr Worthington.”

These fresh news reports contain similar inaccurate references to a “custody battle” and to “raking in” “cash”. Mr Worthington will not receive any cash. His lawyers will be paid directly for representing him according to rates set by regulations. Mr Worthington’s trouser pockets will not contain any public funds.

Whilst we can understand that it may seem wrong for a man who has been found to have harmed his daughter shortly before her death to be given free legal representation, we expect that any parent who found themselves in this situation would very much welcome professional advice and representation to protect themselves as the law permits.

The better story might have been one that asked the question of what possible justification the Legal Aid Agency (wrongly referred to throughout by The Sun as the (now defunct) Legal Aid Board) could have had for effectively preventing the proper commencement and conclusion of this inquest for so long. The articles we’ve read don’t explain what the hold up was in any detail, only that the application for legal aid was rejected six times, but we would have thought this was precisely the sort of case where legal representation for a witness who may be at risk of being implicated in the death of a child would be essential, and obviously so.

The Sun makes reference to there having been a Judicial Review of the Legal Aid Agency in order to sort out the funding problem. We’ve not seen a judgment appearing on BAILII but if we spot it we will update this post to show a link to it.

Feature pic courtesy of Kimli on Flickr (Creative commons) – thanks!