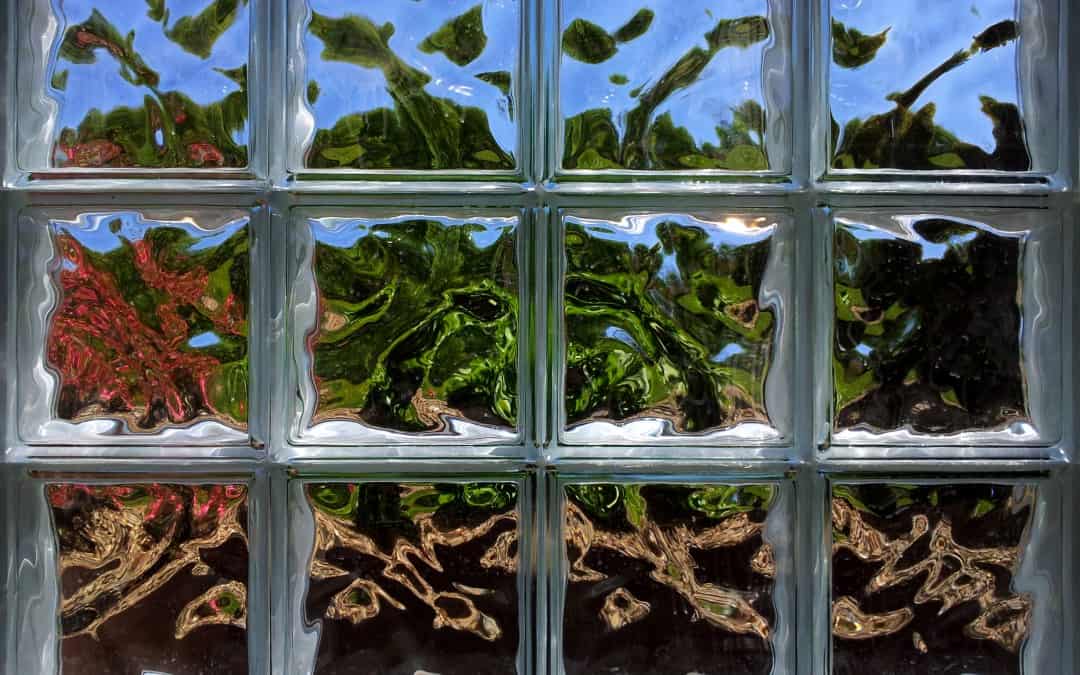 Below is the text of an email response received today from the PSA, to our Open Letter of 10th February 2017.

We have underlined the key paragraphs of the PSA response for easy reference. The history of why we wrote to the PSA in the first place is here.

You will see that the PSA have written to the Health and Care Professions Council (HCPC) as a result of our letter and said they will let us know when they receive a reply. We will post again when we receive that.

The Health and Care Professions Council (the HCPC)

Thank you for your letter of 10 February 2017 to the Professional Standards Authority (the Authority). In your letter you told us of your concerns on behalf of the Transparency Project about the cases of three social workers criticised by a judge in the Family Court. The criticisms included such matters as providing intentionally falsified evidence or lying to the court. You are concerned that the HCPC appears to have taken no action in respect of these registrants. We acknowledge the seriousness of the matters that you raise and your concerns.

I hope it is helpful to tell you a little about our role.

The Authority promotes the health, safety and wellbeing of patients, service users and the public by raising standards of regulation and voluntary registration of people working in health and care. We are an independent organisation, accountable to the UK Parliament. We oversee the work of nine statutory organisations, that regulate health professionals in the UK and social workers in England. We review the regulators’ performance and audit and scrutinise their decisions about whether people on their registers are fit to practise. We can refer final fitness to practise panel decisions to court where we believe the decision was insufficient to protect the public; maintain public confidence in the profession; and/or maintain proper professional standards.

I can confirm that the Authority has not conducted nor is in the process of conducting any review of any decision made by the HCPC in respect of these registrants. You are right to acknowledge that the HCPC may have made decisions at its investigation stage and these are not usually published. However, we agree that these are serious concerns that are already in the public domain. For this reason, we have written to the HCPC to ask them what it can tell us about the actions they have taken or are in the process of taking in regard to the findings of the Family Court.

I should let you know that the Authority has no powers to intervene in decisions made by the HCPC at its investigation stages. However, if we have concerns about its approach we may raise these directly with the HCPC, or consider them within our annual performance review.

We have let the HCPC know of your interest in this matter and have indicated our wish to share its response with you as fully as possible. We will write to you again as soon as we have a reply.

I would like to thank you for bringing this matter to our attention. Please do not hesitate to contact me if you require any further information about our approach.