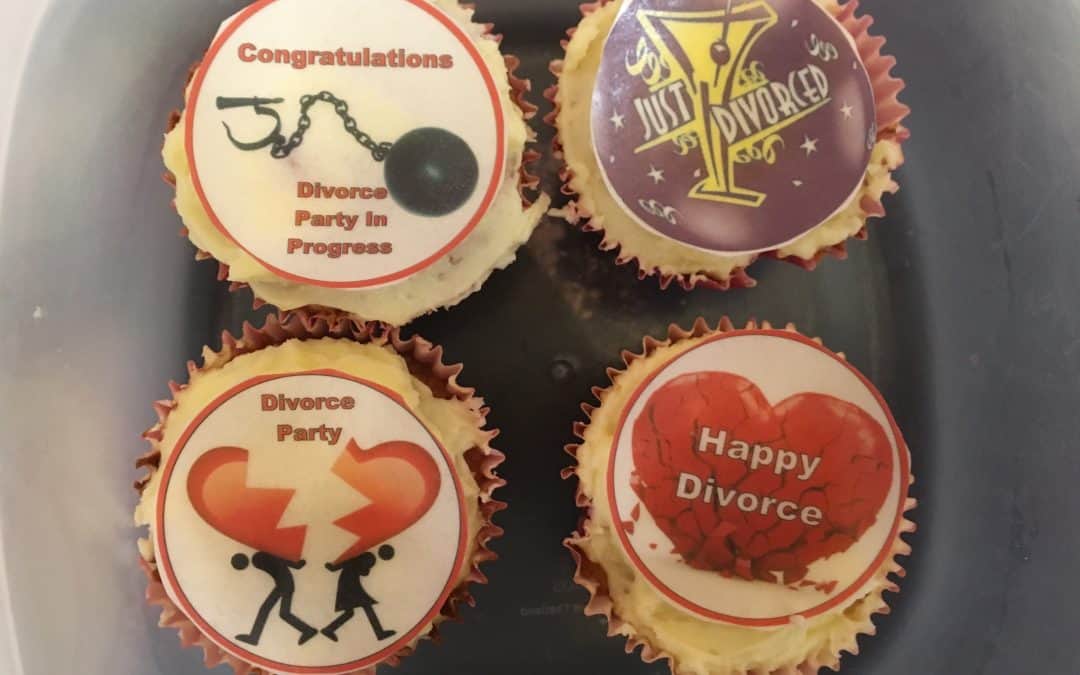 The Daily Mail have reported on a pilot project in which people start divorce proceedings by completing an online form. The project, which is running in Nottingham, has apparently had really positive results.

The current method for starting a divorce is to post the court the relevant documents (the divorce petition (which can be downloaded from the Court Formfinder website), the marriage certificate, the court fee, and (if there is a solicitor acting) a statement that the solicitor has discussed the possibility of reconciliation with their client. The court then checks and issues these and posts the petition to the other spouse. In fact, most of the divorce process currently involves completing forms, posting them, and waiting for other documents to come back in the post.

A few months ago, the Court Service reported that up to 40% of divorce petitions were being rejected by court staff before they were issued because they were not correctly completed. Professor Liz Trinder, who has just this week published research on this, says that ‘The most common errors picked up at this stage included problems in relation to establishing the identities of the parties (missing marriage certificates or details on marriage certificates not matching those given on the petition, missing signatures); incorrect fees; non-completion of sections of the petition (e.g. no or multiple Fact boxes ticked) and missing certificates of reconciliation.’ The online system seeks to avoid this by only showing people the bits of the form that are relevant to them, so there is less danger of them filling in the wrong boxes. At the same time, the hub will provide them with information about sorting out financial matters and arrangements for children.

At the moment, the parties in the pilot areas are going to court to be guided through how to fill in the forms online (which also enables the court to see what sort of things are causing difficulties). In the future, it should be possible for people to start a divorce from the comfort of their own home – something recommended by the Family Justice Review back in 2011. The online form would go to a central processing centre and be checked by a court officer before being sent to the other party.

The idea that people can start divorce online is seen by some (such as the Marriage Foundation) as making divorce too easy, or too spontaneous. The idea that divorce is becoming less of a judicial process and more of an administrative process is also controversial. Some people think that it is important that divorce is seen as a serious, court-based process, with a judge making a decision (even if in the vast majority of cases the parties don’t have to attend any hearings). Others think that divorce is a means to an end, and that we should do what many other countries do and accept that divorce has become so straightforward in most cases that it is a waste of a judge’s time and can be done by someone without as much legal knowledge or experience. In 2014, the President of the Family Division, James Munby, told a press conference that “there are countries where the system is that a divorce which is by consent and where there are no children is treated as an administrative matter dealt with by what, using our terminology, one might describe as the registrar of births, deaths, marriages and divorces. It seems to work.” Judges will only deal with contested divorces, so their time will be freed up for other types of case. It’s not that surprising that the government is keen on it too, because it will save money. The Guardian reports that the reduction in paperwork and processing time could save as much as £250m. .