No fault divorce and the media 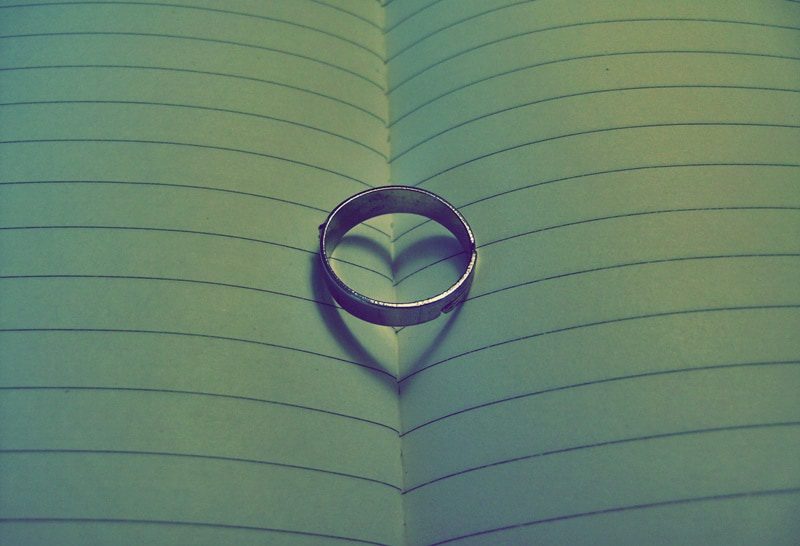 On 8 February, justice minister David Gauke announced proposals to reform the law of divorce to introduce  ‘no fault divorce’.

What is the current law?

Currently, a person wanting to divorce must prove that their marriage has irretrievably broken down and that:

These last two facts are ‘no fault divorce’ but as we shall see they are not used as much as the existing fault-based facts.

What is no fault divorce?

No fault divorce means that rather than have to choose one of the five facts above, a party wanting a divorce will notify the court that the marriage has irretrievably broken down and then wait a few months before they are then given the divorce. They will not make allegations of adultery, behaviour, or desertion, and the waiting period is likely to be much shorter than 2 or 5 years. The government consultation suggested 6 months from notification to divorce although we will have to wait and see what precise proposals the government puts forward. The notification to the court of the start of the waiting period means that it will not be possible to ‘fudge’ the period of separation.

Why does the current law need reforming?

These facts originated in the Divorce Reform Act 1969 and are now in the Matrimonial Causes Act 1973, so you can see that the law is nearly 50 years old. There have been significant social changes in that time and many argue that the law does not reflect our current views about when people should be able to end a marriage. There is lots of evidence that people use adultery and behaviour rather than wait 2 or 5 years, because they are quicker, and this means that the law inadvertently encourages them to make allegations of fault against the other – not a good thing if you want a civilised divorce for the sake of the children. There is also evidence that people falsify or exaggerate the allegations in order to get a divorce, or they fudge the period in which they have been separated. In other words, because the law doesn’t reflect what people want or need, people manipulate it. A law that causes this doesn’t have much credibility.

As the Times notes, in 1996 there was an attempted reform which introduced no fault divorce. Unfortunately, the pilot studies showed it was a bit of a disaster and it was never rolled out. This was not because of the idea of no fault divorce, but because during the legislative process it became an unworkable scheme. No-fault divorce systems exist in many other countries and work perfectly well.

Why is reform happening now?

The Times has – at least in its headline – taken responsibility for the current reform proposals (‘Divorce Laws Rewritten after Times Campaign’), which is overstating their influence considerably unless you read it as a temporal statement of fact rather than a causal one. <https://www.thetimes.co.uk/article/divorce-laws-rewritten-after-times-campaign-2slf5plzk> In fact, the issue became high profile in 2018 with the public divorce case between Mr and Mrs Owens, which went all the way to the Supreme Court. (I wrote about it here.) The Owens case brought home just how much the law was at odds with what most people thought should happen and attracted much media attention. This media attention certainly did play a role, but it was the humanising of the consequences of the law by seeing the effect on Mr and Mrs Owens themselves that seemed to really bring home the need for change. The people who see the consequences everyday – family lawyers – have been arguing for years that the law should be reformed.

Has men behaving better led to a drop in divorces?

A second Times article https://www.thetimes.co.uk/article/men-behaving-better-leads-to-drop-in-divorces-k3bb0bvjd makes the suggestion that the number of divorces initiated by women is falling because men’s behaviour in marriage is improving, and they have a quote to that effect by the former High Court judge Sir Paul Coleridge, who founded the pro-marriage, Marriage Foundation. The same press release from the Marriage Foundation has been used for a similar article in the Mail, ‘Men Behaving Better Leads to a Fall in Divorces as Number of Women Seeking a Split Halves Compared with Their Mothers’ Generation’. <https://www.dailymail.co.uk/news/article-6688109/Men-behaving-better-leads-fall-divorce-rates-women-seeking-separations.html>

So what’s the reality? The Office of National Statistics data shows that

The 2% drop in the number of behaviour petitions brought by women as a percentage of all petitions they bring is not a great deal on which to hang an assertion than men’s behaviour has improved since 2009 – not least because of what we’ve said above about the manipulation of the petitions. Moreover, the greater use of fault-based petitions by women could simply reflect financial reality – they have a greater need than men to start proceedings immediately rather than wait 2 or 5 years because that gives the court the power to give them a financial settlement and women are more likely to be the lesser earner in an opposite-sex couple.

Image: Heart and Ring Camdiluv on Flickr (creative commons – thanks)