Mrs Norman and the indigestible cherry 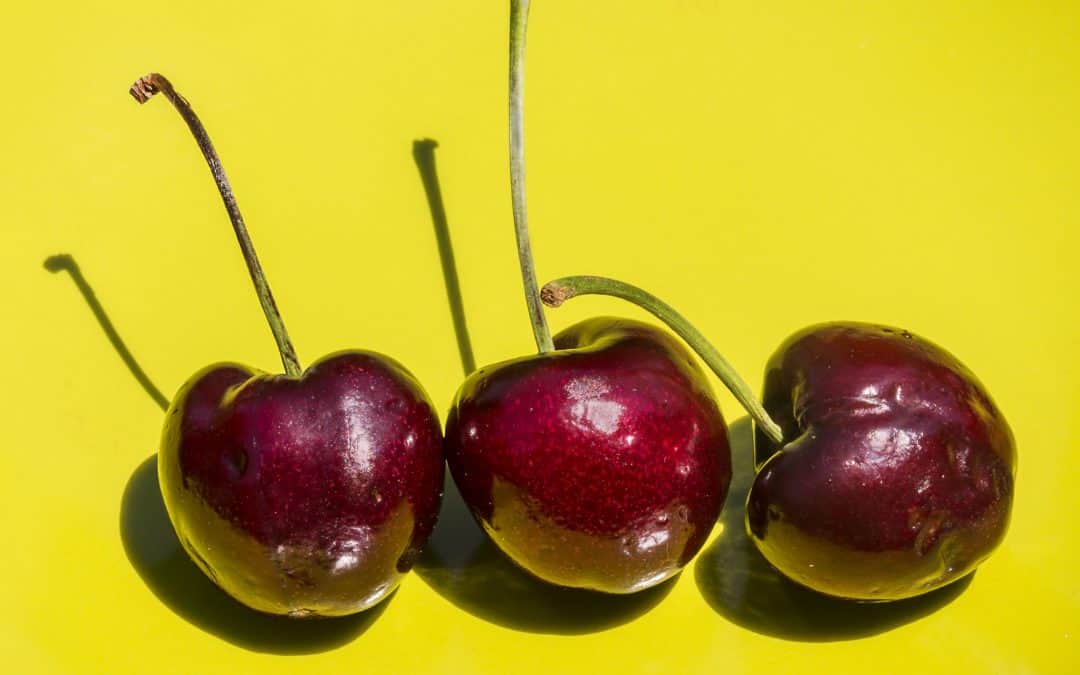 We’ve previously written about this case when it was covered in the press, and when an earlier judgment was released in February, relating to whether or not Mrs Norman could remain anonymous during her appeal (you’ll guess from the fact we’ve named her the court said she couldn’t protect her anonymity as she had hoped – the court discharged an injunction that prevented her being named, saying that when cases get to the Court of Appeal the starting point is that proceedings are open and anyone who seeks an injunction to restrict what can be published must make a formal application and justify that application).

This judgment is the decision on Mrs Norman’s appeal against orders made years ago in connection with the financial aspects of her divorce. The appeal is the most recent in a long line of appeals and applications for permission to appeal by Mrs Norman.

The Court of Appeal’s view can be summed up by them saying that she was asking for a third bite of “this particular cherry” – they thought enough was enough. The cherry in question was Mrs Norman trying (again) to set aside earlier orders of the court because of alleged fraudulent material non disclosure by Mr Norman of his financial circumstances. The Court of Appeal note, with obvious exasperation, that the litigation between Mr and Mrs Norman has now been going for 18 years – much longer than the original marriage lasted.

Mrs Norman’s barrister appears to have come up with a number of creative arguments which the Court of Appeal were pretty clear were all non-runners, and the appeal was dismissed. To summarise those arguments :

Mrs Norman’s try for a third bite was legally barred by a legal rule that says something that has previously been decided can’t be reopened (the technical latin term is res judicata (the thing has been decided) – there is a long, technical discussion in the judgment about the difference between res judicata, abuse of process and issue estoppel, but we won’t bore you with that here).

A postscript to the judgment says that Mr Glaser had invited the Court of Appeal to allow the case to be cited even though it was only a refusal of permission to appeal. To put that into plain English, the Court of Appeal has previously issued guidance (PRACTICE DIRECTION (CITATION OF AUTHORITIES), [2001] 1 W.L.R 1001 See page 4 of this document : http://wbus.westlaw.co.uk/pdf/2001/0501.pdf) which says that lawyers are not allowed to rely upon permission to appeal judgments in their legal arguments to the Court of Appeal unless the Court of Appeal has specifically said so. In this case, the Court of Appeal accepted the argument that the case “establish[ed] a new principle or otherwise extend[ed] the present law”, so this judgment can be referred to in future appeals if it is relevant. Although the judgment doesn’t spell out what that new principle or extension is, we think it is the use of res judicata in family cases, and the confirmation that it applies as much under the family procedure rules as under the Civil Procedure Rules.

Feature pic : Cherries by Liz West on Flickr – thanks!