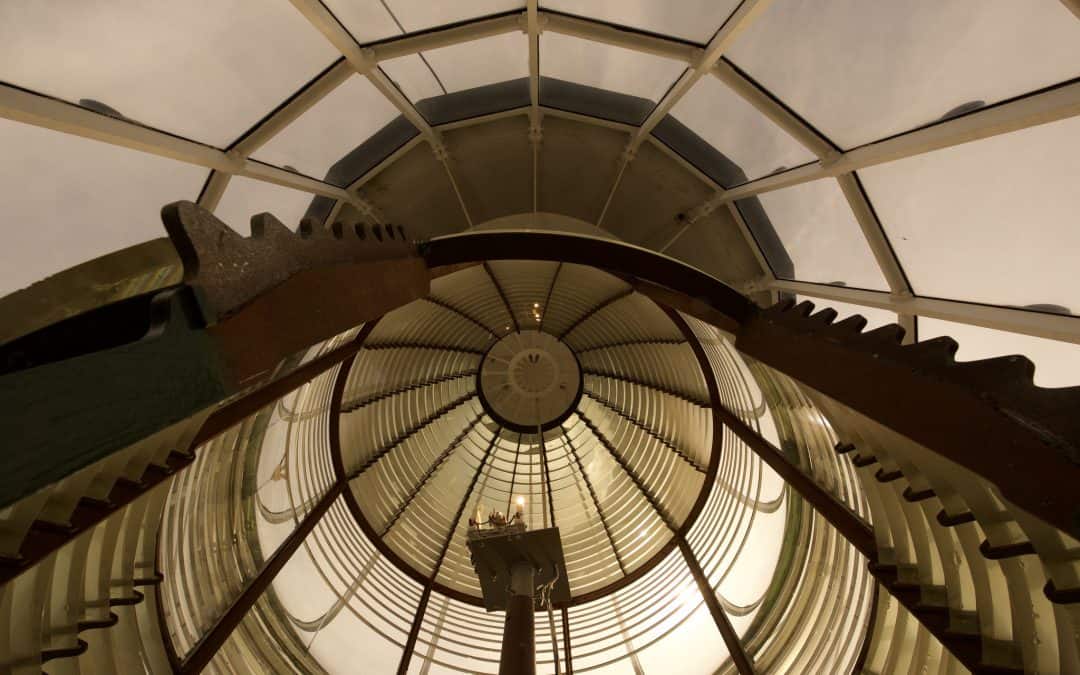 Judges should publish more judgments online, and they should engage more with the media, according to the Lord Chief Justice. “We cannot complain that the public does not understand what we do, and its importance, if we do not take steps to lift the veil a little and explain what we do.”

Lord Burnett of Maldon was giving the opening speech at the Commonwealth Magistrates’ and Judges’ Association Annual Conference in Brisbane, Australia on 10 September 2018. Much of his speech was about the importance of judicial independence and respect for the rule of law, and the need for judges in all jurisdictions to support each other in defending these principles wherever they were attacked. “Without judicial independence, courts and judges could not provide that public service that is like no other.”

On the other hand, Lord Burnett warned, in order to preserve the separation of powers between the judiciary and other branches of government (Parliament and the executive, or the government and civil service), judges should be careful not to get involved in politics or dragged into “matters of political controversy”. That means they can’t even advise the government over a proposed change in the law, or discuss matters of policy in a speech, let alone when giving judgment in a case. An example of this separation was the (in his view entirely proper) refusal of the UK Supreme Court to attempt a change in the divorce laws in the recent case of Owens v Owens  [2018] UKSC 41. Where the law is governed by a statute, such as the Matrimonial Causes Act 1973, then only Parliament can amend or repeal it. (See our earlier post on the prospect of such change now occurring.) Lord Burnett observed that

“The Supreme Court contented itself with suggesting that the time had come for Parliament to look again at what is now rather antique legislation given developments in society over the last 50 years rather than prescribing a suggested policy solution.”

That doesn’t mean judges cannot comment on the legality of a policy or its implementation, as often happens in cases of judicial review. Another recent Supreme Court case cited by Lord Burnett was the Unison case in which the court struck down as unconstitutional the rule-change that had suddenly imposed impossibly high court fees on those seeking to take their employers to an employment tribunal: see R (Unison) v Lord Chancellor [2017] UKSC 51 at [68], where Lord Reed gave this memorable defence of the rule of law:

“At the heart of the concept of the rule of law is the idea that society is governed by law. Parliament exists primarily in order to make laws for society in this country. Democratic procedures exist primarily in order to ensure that the Parliament which makes those laws includes Members of Parliament who are chosen by the people of this country and are accountable to them. Courts exist in order to ensure that the laws made by Parliament, and the common law created by the courts themselves, are applied and enforced. That role includes ensuring that the executive branch of government carries out its functions in accordance with the law. In order for the courts to perform that role, people must in principle have unimpeded access to them. Without such access, laws are liable to become a dead letter, the work done by Parliament may be rendered nugatory, and the democratic election of Members of Parliament may become a meaningless charade. That is why the courts do not merely provide a public service like any other.”

We cannot take the cultural norms which support judicial independence for granted, though. What was needed, said Lord Burnett, was a better public understanding of judges’ role. One way to secure that was through the commitment to the principle of open justice. And this is where we came in:

Our judgments, rulings, sentencing remarks and so forth are given in open court and may be reported. The advent of the internet has made it possible to make reserved judgments and transcripts widely available. The public is unlikely to hang on our every word, but the results of cases of significance, of controversy or simply of notoriety can be available readily to all.

That is certainly something we support at The Transparency Project. Judges in the family courts have been urged to publish as often as possible, under guidance issued by the former President of the Family Division, Sir James Munby, in 2014. (For a fuller discussion of this, see our book, Transparency in the Family Courts.) This website is a testament to the value of published judgments as a source of legal information and commentary that helps demystify the legal process and promote public understanding of what happens in the courts. We also urge the media, when reporting cases, to link to the readily available judgment so their readers can see the full story for themselves, rather than relying on a distilled, and sometimes distorted, version.

This is all very well, but as Lord Burnett recognised, the language of judgments is sometimes difficult for ordinary people to understand. As he explained:

“All professions develop their own languages which can become impenetrable to outsiders. Lawyers are no different. In England and Wales there has been a concerted effort by many judges to make our judgments more understandable to non-lawyers by simplifying legal terminology and using straightforward language. There are efforts to avoid judgments that are needlessly long. Equally, our judgments need to contain sufficient information to provide clarity of exposition and show that they involve real people. […] We should seek to reinvigorate public accessibility, subject to any necessary restrictions where openness would itself undermine the administration of justice. Reinvigoration may be done through the greater use of online publication of judgments… “

He then goes on to discuss something which has become very topical, namely the idea of cameras in court.

“In the United Kingdom we are by no means in the vanguard of broadcasting but almost all Supreme Court hearings are broadcast. Many of those in the Court of Appeal can be broadcast. I look forward to a measured expansion of livestreaming and broadcasting of proceedings more widely.”

Although the filming of proceedings in the Court of Appeal, Criminal Division has been possible for some years, since a change in the law permitted it, very little such footage has actually been broadcast, let alone streamed. An exception was the recent ITV documentary,  Inside the Court of Appeal, but there was very little actual footage of the court, most of the programme being dedicated to the backstory of the victims and parties and the emotional, rather than the legal, consequence of the cases. As a way of educating the public in the operation of the criminal law it was rather flimsy, but no doubt it scored highly on human interest.

There is always a risk with trying to engage the public through the media. Nevertheless, Lord Burnett urges the judiciary to do so.

“Whilst we cannot engage in political discussion, or discuss individual cases, we can explain our role and the place of the judiciary and court system in upholding the rule of law, and why that matters.”

For their part, though, the media need to be ready to engage as well. That means not only taking the trouble to research cases fully, check the facts and identify their source material, but also treat the judiciary with the respect necessary to uphold the rule of law. Lord Burnett does not name the newspaper which recently called three senior judges “Enemies of the people”, though he pointed out that it was “a phrase used by tyrants throughout history to justify the persecution and death of those who do not toe the line”. He praised the “moral courage” of the judges who, despite such comments, applied the law “without fear or favour”.

So, taking all that into account, how do you think the Daily Mail chose to report the Lord Chief Justice’s speech?

So much for media engagement. Curiously there was no space in the article to mention the “moral courage” shown by judges in the face of the Daily Mail’s (for it was they) depiction of them as “enemies of the people”. Or the bit about engaging with the media, or promoting public understanding about the law.

Featured image: Inside the Light, #2 by Tom Driggers via Flickr creative commons, reproduced with thanks.