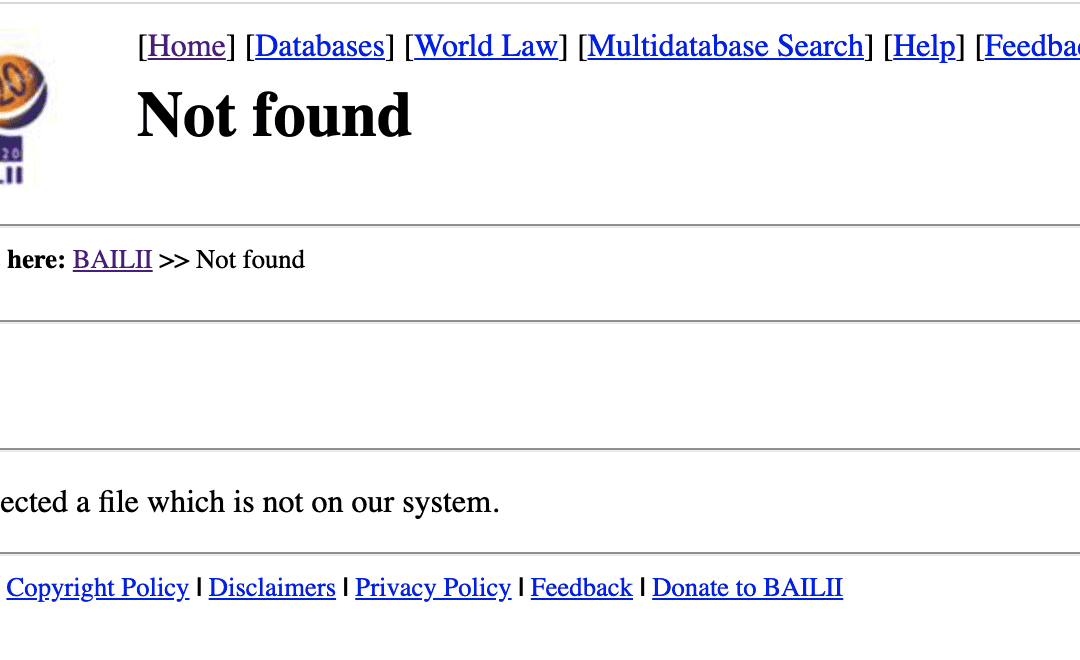 ‘What?’ I hear you ask, your face crunched up as you read the title of this post. Yes, you read it correctly.

On 24 November 2021, approximately 3 years after the publication of detailed anonymisation guidance warning against the publication of overly graphic sexual content in judgments, and almost a month after publication of the Transparency Review, which echoes the same issue and indicates the need for an Anonymisation Unit – a family court judge has published a judgment which is, basically, pornographic in content.

It is, frankly, shocking. A rather revolting way of demonstrating the urgent need for both an Anonymisation Unit and training. We have held back on publishing this post until we were sure the judgment was removed. We did not want to draw attention to it.

What’s in the judgment?

This was a judgment arising from a fact finding hearing. It involved the judge considering a large volume of extremely graphic sexual messages from the father in the case, concerning what he described as his sexual fantasies about specific children. They are not generic. They are very detailed descriptions of sexual acts. They are two way exchanges between the father and someone called ‘Miss X’ (actually she’s given a different letter, but we’re being super cautious and have changed it to X). They led to the father and Miss X being charged with ‘conspiracy to engage in penetrative sexual activity with a girl under the age of 13’ (although it appears that the charges were subsequently dropped).

The judgment contains one apparent anonymisation error in that a first name is given in one paragraph whereas elsewhere initials are used. It’s unclear if the person identified is a child or adult (perhaps Miss X?) but from the context it might be one of the children in the case – or either the father’s own child or the child of Miss X. It is quite possible that these children are or were the subject of care proceedings as a result of this material and Miss X’s apparent involvement, and as such it may be that this anonymisation error goes some way to compromising their privacy. The approximate ages (but not dates of birth) of these two little girls are also set out in the judgment.

The judgment uses two-character initials for the parties and the fact that they are both given the same second letter suggests that the two character cipher used for each is the first initial of their real first and surname. e.g. JS and FS may be Jane Smith and Fred Smith. If the person whose first name is given is one of the children this may mean they have been identified by their first name and by the first letter of their surname.

The judgment contains specific dates of incidents, including the date upon which the father and Miss X were remanded into custody in connected criminal proceedings. The date of a criminal court hearing is information which potentially links the case to material which may be in the public domain if that public hearing was reported in the local press. The general location is apparent from the name of the judge, case number and the court name.

The age of the first child is redacted with a string of asterisks. It appears that this is the only redaction made, probably post transcription. Although the date of birth of the second child is not specified, contextual information in the judgment means that the age of this child can be narrowed down quite significantly. Both children are identified as girls.

A significant portion of the judgment is taken up quoting directly from the text messages. The analysis of the messages and the conclusions is limited to about four paragraphs at the very end – in short the judge concludes these were rape fantasies concerning children, and the father’s excuse that he was ‘high’ when he sent them was untrue. He concluded that whilst there was no intention to meet up to have sex with a child at that stage the messages amounted to grooming of the children for sex when older (surprisingly, it’s not completely clear which children he means). There appears to have been no attempt to edit or redact the judgment for the purposes of publication save for the removal of a single date of birth, for example by replacing the graphic wording of the messages with a summary of their nature and contents.

The judgment adopts a standard rubric but provides no explanation for the rationale behind publication or the anonymisation protocol used. It does not record the parties’ positions vis a vis publication.

We were alerted to this by Alice (lawyer, our Reporting Watch Coordinator) first thing this morning. She sent us an email with the subject line ‘Extreme graphic sexual detail in FoF judgment’ and a link, saying ‘Don’t read! Other than w prof hat on to consider an action (not re tweeting)’.

Lucy (lawyer) said ‘Grim. Think we should comment without linking. What is the matter with some judges?!’ and on seeing Malvika’s spot of an anonymisation error : ‘Shit. Its a childs name i think. Will email judge.’ An email was duly dispatched.

Good.
Constant judgments like this make me ask the question are some judges just keen to undermine the transparency agenda? Then i think no it’s just some judges and advocates are very busy and utterly oblivious to the guidance and issue. I’m not ruling anything out though. It’s so crass and inappropriate. You have to wonder.

Jack (lawyer) was ‘baffled as to why a judge thought that publishing this judgment was in the public interest’. Alice agreed ‘truly baffling’.

Julie (lawyer), seeing all this, said ‘I’m not going to look at it – thanks for the warnings – agree we should bring it to someone’s attention. Not just the anon error but the level of detail. Perhaps that was an error too. PS in breach of mcfarlane 2018 guidance surely?’

Jack then added this :

There is also a political context. There is a big furore about victims and survivors of sexual abuse and their mobile phones at the moment. Almost endless debate about the effect of victims knowing that their phones will be looked at and may be referred to in court.
How might you feel, as a victim, making allegations of sexual abuse, knowing that the end result might be not only that your explicit message exchanges (which people are perfectly entitled to do as of right) might not only be read out in court but published online for everybody to read?

Louise summed up by saying the publication was ‘a disgrace’.

Given the consensus between us, and strength of views expressed, Lucy then suggested that the exchanges we’d had should be incorporated into a post for publication when it was safe to do so without drawing attention to the judgment i.e. after take-down. All those participating in the discussion agreed.

What you see above therefore is the rather blunt ‘gut’ responses of a group of people who are used to reading distressing content in judgments and who are generally pro-transparency. Those responses might be a bit impolitic / impolite – perhaps they may even turn out to be unfair if and when we find out what has happened here, but we thought it was important to set out our in the moment responses openly. We had a similar, horrified, discussion last time something of this sort happened, although on that occasion we just summarised it in our subsequent blog post.

We wrote to the judge in question alerting him to the apparent anonymisation error and the inconsistency with the 2018 Anonymisation Guidance.

Unusually, we also wrote to the President’s Office, given the current proposed reforms, including the proposed increase in publication of judgments, the clear guidance about graphic content and the proposed anonymisation unit.

We prepared this post, ready for publication when the judgment is removed. It was gone before we’d even finalised the post (gone by 10.48am if not before). However, we then spotted that the judgment had ALSO been published directly to the judiciary website and was still live. It’s just as well we saw this before publication of this post.

We aren’t sure why it is that the judgment was removed initially from BAILII but not judiciary – possibly a member of the public alerted BAILII to the possible issues and they took a ‘better safe than sorry’ approach and whipped it down until they received instructions. The judgment was subsequently removed from the judiciary site shortly before 12.45 and within minutes of Louise Tickle notifying the judicial press office of the issue. We don’t know if the two are connected.

At the time of writing we’ve not heard back from the judge or President’s office, so we’re not sure if this was an accidental error (e.g. wrong version published in error) or an intentional one (judge knew the judgment contained graphic sexual content but published anyway – though it seems pretty clear the inclusion of a first name was probably unintentional – especially since the filename of the judgment as published on judiciary purports to be ‘anonymised’). Whichever is the case, this judgment should never have been published in the form that it was.

We’ve noted one family law commentator both linking to the judgment (before it’s removal) and publishing screengrabs of some of the graphic content, describing the judgment as ‘controversial’. We hope that on reflection they will delete their tweet and the associated images.