Illusory Open Justice: A Kafkan Attempt to Observe Magistrates Courts in the Time of COVID-19 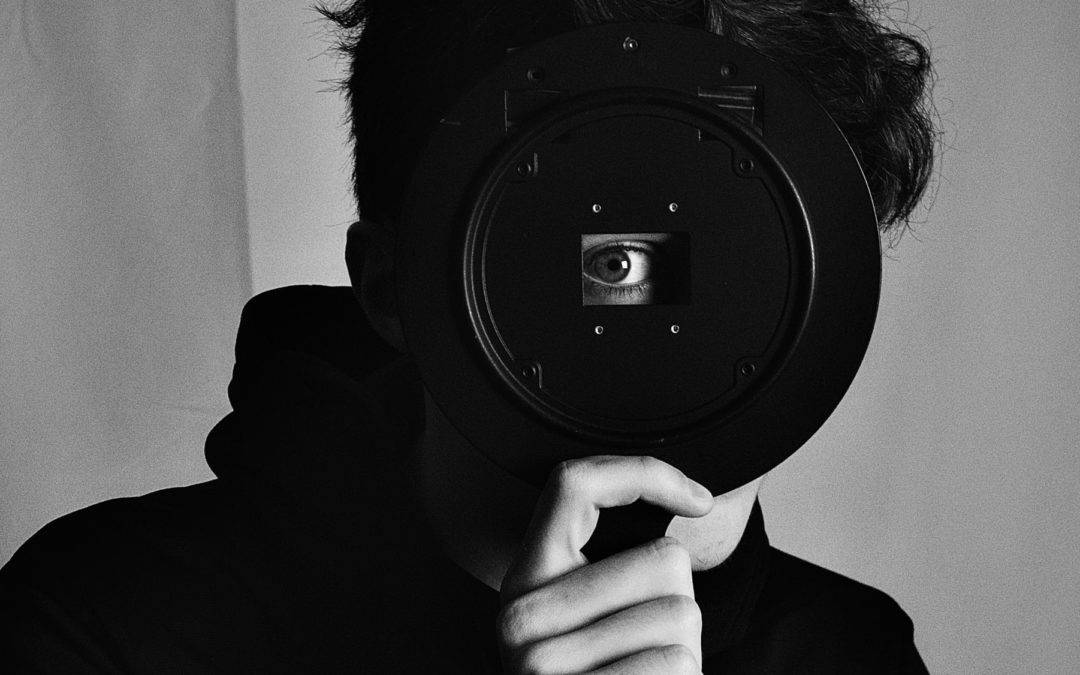 This is a guest post by Tara Casey, a caseworker in the Women’s Justice Initiative of the charity law practice APPEAL, an organisation dedicated to correcting miscarriages of justice through strategic litigation and campaigning.

COVID-19 has taken a hammer to the already fragile transparency in our justice system. Open justice means that justice must not only be done but must be seen to be done. While journalists and court reporters can bring what happens in court to houses around the country, public access to our courts ensures judges and lawyers are sufficiently scrutinised. The coronavirus pandemic and the transition to virtual courts has all but severed public access to magistrates’ courts, risking the routine occurrence of miscarriages of justice with little prospect of correction.

The CPS recently committed to reviewing its first 200 cases prosecuted under new coronavirus laws due to a series of mistakes flagged by defence barristers. 44 of those cases had been incorrectly charged because there was no evidence they covered potentially infectious people, which is what this law is intended for. How many of these miscarriages of justice could have been prevented if public scrutiny had been allowed in court?

APPEAL’s interest in magistrates’ court stems primarily from our work campaigning for the decriminalisation of TV Licence fee non-payment. I usually attended hearings in Stratford every two weeks to observe and to talk with defendants, comparing published policy with what actually happens in practice. When lockdown began in March, I sent an email to the North London Magistrates’ Court general enquiry line asking how TV Licensing cases would be dealt with during the pandemic. A few days later I was told that Stratford Magistrates’ Court was closed until further notice and anyone trying to get into a magistrates’ court that was still hearing emergency cases would probably be told to go home. This short email response marked the beginning of a long and frustrating quest to access hearings remotely, not as a member of the media, but simply as an interested member of the public. The experience was starkly similar to what I observed with TV Licensing cases – the published policy is miles apart from the practical reality.

HMCTS promised a glittering array of open justice measures to protect the “fundamental principle” open justice. Their guidance stated they would allow the public into courts still operating, whether in person or remotely, allow people to listen back to audio recordings of hearings in a court building and access for the media. Of course, for members of the public who cannot take the health risk of attending court in person, remote access is the only way to observe live what is going on in magistrates’ courts. But accessing any of these promised jewels has proved to be a quest for fool’s gold.

When I first emailed the North London Magistrates’ Courts to see if I could join any virtual hearings taking place, it took over a month of back and forth, explaining and re-explaining the nature of my request by email and by phone, before I was sent the relevant email address for accessing the Cloud Video Platform (CVP) at Highbury Magistrates’ Court. A friendly court reporter let me know that this in itself was no small victory and that many people struggled to get even this far. This email address has not been publicised anywhere by HMCTS.

I emailed the CVP email address for Highbury and was told I would need to provide them with my name, email address and the court I wanted to view. I asked what hearings were still taking place as I could not tell them what I wanted to see if I did not know what was available to view. I received a response that outlined that they “could not provide the information [ I ] require”. A perfect catch-22. Magistrates’ court listings are not published online, something that seems contrary to the “fundamental principle” of open justice in regular times and is only exacerbated when such a policy means the public cannot meaningfully access the courts during a pandemic.

Telling the public that they can access hearings if they let the court know what they want to hear, yet keeping what is available to hear a secret, makes a pretence of open justice. Nonetheless, I tried again on another day, this time giving specific court room numbers in the hope it would get me in. Three phone calls, numerous emails and two and a half hours later, I was sent the links to two court rooms where overnight custody cases were being heard.

I watched a hearing where the sound quality of the defence solicitor was so poor that the defendant, upset and frustrated, started advocating on their own behalf. In another hearing, a defence solicitor was speaking in confidence with probation prior to the defendant joining – completely unaware that the whole court could hear them. In another, where the defendant was displaying COVID-19 symptoms, a police officer had to bring their laptop down to the cells, but the echo in this location meant that the parties couldn’t hear one another accurately. It was during this hearing that the CVP technology abruptly stopped working and a “Call failed” messaged popped on screen. I was told that there was a technological issue and that no more CVP hearings would take place that day. This was after roughly 80 minutes of observation.

This video hearing-based system is not an acceptable interim solution to a growing case backlog. The pandemic has meant usual operations across all aspects of life have had to undergo difficult adaptations and the justice system is no different. We could not completely suspend hearings without risking detrimental and potentially unlawful delays in criminal cases. However, this glitchy system, so wildly beyond the reach of meaningful public scrutiny, cannot be the answer.

Simple measures could improve meaningful open justice during the pandemic. Firstly, magistrates’ court listings must be put online and made available to the general public. This is already done in higher courts and if particular cases need to be cited in order to be accessed, we need to be told what is actually taking place and available to view. This will allow easier oversight and allow those interested in particular cases, such as Coronavirus regulation prosecutions, to observe them.

Second, clear and direct contact information for accessing remote hearings is absolutely essential. The CVP email address must be published clearly in HMCTS’s guidance on open justice during the pandemic. I should not have had to spend weeks tracking this address down, then need to hound the court to access a hearing. As someone with experience of accessing magistrates’ courts, I am used to a certain level of imprecision and inconsistency. An average member of the public would be forgiven for giving up much earlier in this arduous process. We need those on the email and phone lines to be better equipped to deal with members of the public seeking to access remote hearings, and to be providing them with clear and consistent information.

Third, there are clear issues with the technology being used. The impact of poor video justice for vulnerable defendants who are not able to advocate for their rights is severe. There has been little research or testing done on the impacts of virtual hearings on defendants’ ability to participate properly. One major research study by Surrey University has shown video hearings lead to more convictions, defendants less likely to have legal representation and where lawyers were involved, video hearings made their attempts to speak with clients during hearings decrease. HMCTS needs to further test their system, with transparency about what has been trialled successfully and what has failed.

As someone who works in a legal charity, I have the time to dedicate to attempting to access remote hearings. There are those who, while passionate about the workings of our justice system, do not have that luxury, nor the added ‘authority’ of an official email signature from a criminal justice charity that may have influenced those deciding who to let into remote hearings. If the government is serious about preserving the “fundamental principle” of open justice, allowing anyone to observe remote hearings that would have been open pre-pandemic, there is a lot of work to be done.