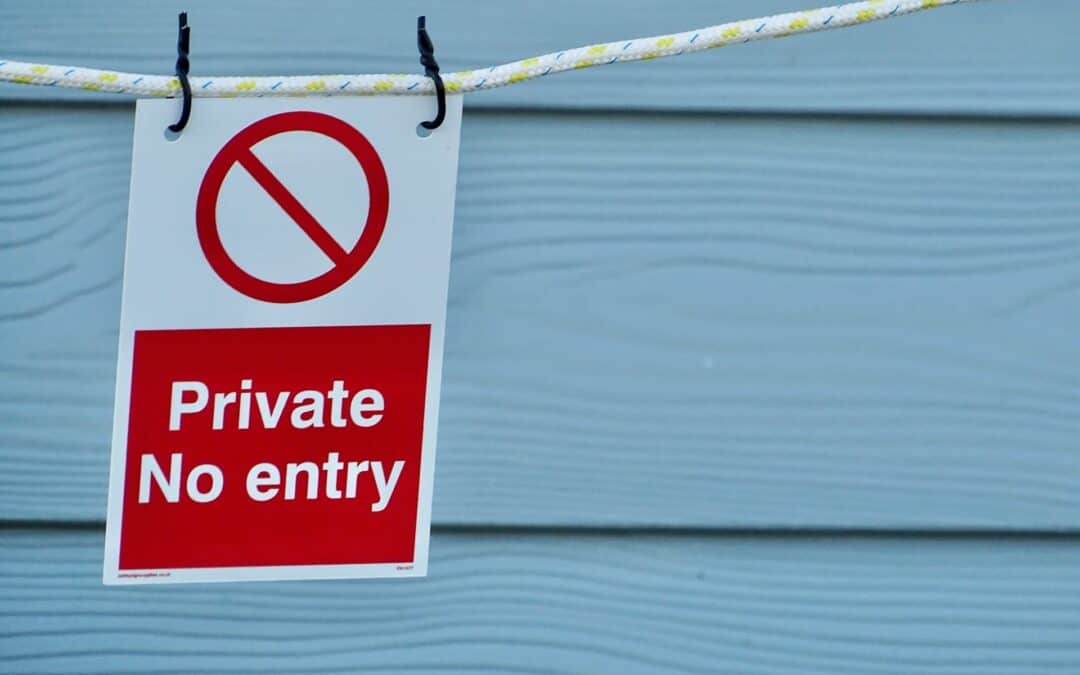 In 2017 we asked the Family Procedure Rule Committee to consider temporarily amending the Family Procedure Rules by way of a temporary pilot scheme to test out allowing ‘legal bloggers’ into family court hearings, alongside journalists (they have been allowed to attend such hearings since 2009, although they don’t use that right very often because its still hard to report what they’ve heard). In 2018 the Rules Committee agreed (things work slowly in the RC), and the pilot launched in October that year, operating through Practice Direction 36J, which temporarily amended the rules about attendance at private hearings.

Since then the ‘legal blogging pilot’ (as its become known), has been extended a few times, and was scheduled to lapse at the end of the year, if not extended.

Almost without exception it has been lawyers from The Transparency Project who have made use of the pilot, and we have tried to explore its possibilities responsibly and to make good use of it as best we can. We have written and published accounts of many hearings that we would not ever have been able to tell the public about if it weren’t for the pilot. Our main disappointment has been that we’ve not been able to do more of this legal blogging work, and have struggled to convince other lawyers to give it a try. The pandemic period has brought with it both different opportunities and different challenges, but we’ve continued using the pilot remotely.

We knew that the Rules Committee were due to be considering what to do with the pilot in advance of the current pilot period ending on 31 December, but the minutes of the RC are several months behind their meetings. So we’ve been biting our nails in anticipation.

This week saw the publication of the Family Procedure Rules (Amendment No 2) Rules 2021. They tell us that as of 1 October we won’t need PD36J because the changes it brought in are being made permanent. This is really good news. It means we can plan for the future.

We’re going to take a bit of time to think about what we do next to make use of this opportunity, because what we have learnt over the last 3 years is that there is lots of potential to further transparency by attending hearings, but its quite hard to capitalise on those opportunities in practice because most of those who are eligible to attend hearings as ‘legal bloggers’ have full time jobs running their own cases – and because whilst we can attend hearings, we continue to be hamstrung just like journalists are, in that we have to ask for permission to report what is said at the end of each hearing, which is a bit of a pain and somewhat off putting. (See here a rare example of one journalist attending a hearing today and seeking and securing that permission – that’s Louise Tickle. She is a member of TP.).

We hope that now the pilot has become part of the establishment in the ‘proper rules’ more lawyers will feel confident to consider trying their hand. Please do get in touch if you think you might like to try – because one thing we are pretty sure about is that we will re-run some legal blogging workshops that we first ran in 2018 and 19.

Legal blogging is open to qualified lawyers and subject to the usual reporting restrictions [Sentence added 28.7.21 for clarfication]. You can read about the pilot and view all the posts that it has made possible here.

Feature Photo by Belinda Fewings on Unsplash – thanks Belinda!