How does the family court deal with domestic abuse? A snapshot 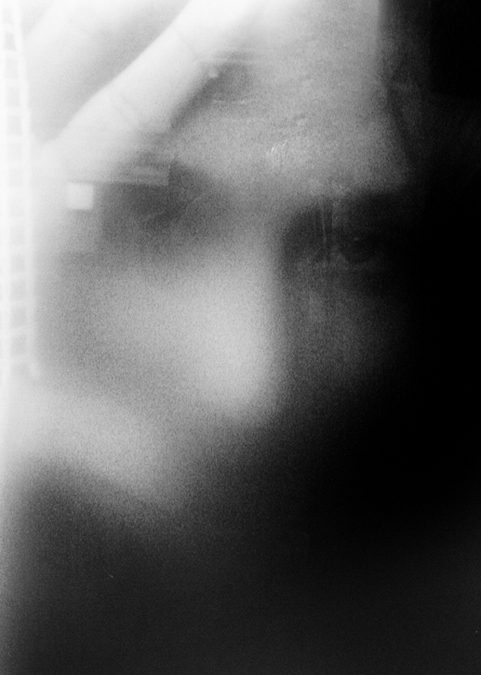 This is a first post from Sophie Smith-Holland, one of our new contributors. Sophie tweets as @SSmithHolland.

The post is divided into two parts. This is Part One.

The question of how the Family Court deals with domestic abuse has had a huge amount of public and media attention recently. Concerns have been raised that the system is placing children and victims at unacceptable risk and that there is a ‘culture of contact at all costs’. The concerns have been raised by campaigners including survivors and MPs who have described a disconnect between the Practice Directions and best practice guidelines and what actually happens in practice at courts around the country. In these circumstances, a review of some recent published judgments in which domestic abuse has been raised as an issue seemed timely, to take a look at the decisions made and how they were reached. Because we are looking at published judgments, inevitably a majority of the cases are care proceedings rather than ‘private law’ disputes between parents, which are less often published.

Under s34 of The Children Act 1989 (CA 1989), Local Authorities have a duty to allow “reasonable” contact between the child in care and their parents but can apply for permission from the court to refuse to allow this contact. There is a statutory presumption under s1 CA 1989 that unless the contrary is shown, the involvement of a parent in their child’s life will further their welfare. Involvement is broadly interpreted, though – it does not just mean direct face-to-face contact. It was of relevance in this case that the child had dual heritage – his mother was from Poland and his father was from the Democratic Republic of Congo and so the court determined that contact with his father was particularly important for cultural reasons.

A history of the father being the perpetrator of domestic abuse is alluded to but not explained in any detail – as is to be expected from an appeal judgment!

The Court of Appeal has given the following guidance for the court when considering whether contact should be suspended:

It can be seen that there is a very high threshold to be met before contact will be suspended. Given the presumption and the guidance, it can certainly be understood why it might be thought that courts are pushing children and their primary carer into contact and contact arrangements that are unsafe, as there is a positive duty to do whatever it takes to make it work. However, it must be remembered that it is clear in the wording of both the presumption and the guidance, that this will always be subject to a welfare analysis.

In this case, there had been previous proceedings over many years relating to the father’s six older children with whom he had no contact, and in 2017 a different local authority was given permission to refuse contact between him and his daughter.

The threshold on which the care order was made referred to findings made in previous proceedings. A psychologist initially determined that the father had mental health issues, including low mood and self-harming behaviour which required therapy (the father did not accept this) but later did not see that the father was a direct risk to the child when he was emotionally stable and in a supervised setting. The continuing concerns were relating to the father not acknowledging the risk in some of his behaviours, that he took the opportunity of contact to harangue social workers and that because of these points, contact was not always in the child’s best interests.

In the care proceedings, the guardian had successfully supported contact continuing after the making of the final care order, but only six months later was supporting the local authority’s application to refuse contact because of what had happened in the intervening months. The father’s behaviour / attitude was as seen to be as it had been previously – his comments to social workers created concern about physical risk, he made a comment about abduction, he likened himself to a suicide bomber, he pushed the boundaries of any rules and breached an injunction granted to protect the social workers. This was all, of course, in the context of a history of domestic abuse.

It was argued on behalf of the father that his circumstances had changed. For the first time, he agreed to engage in therapeutic work to address domestic abuse. He was not threatening towards his assessor. There had been no violence, only empty threats made in frustration.

However, the court was unable to see any significant change and the judge described the words used by the father in cross-examination as “brooding, manipulative, intimidating threat aimed at those involved with his children. The words are similar to his ambiguous reference to a suicide bomber in the previous proceedings.” The guardian’s view was that unless and until the father followed through with his recent words about self-improvement, contact would be detrimental to the child’s welfare.

Despite the statutory presumption, the guidance and the fact that contact was determined to be particularly important in this case for cultural reasons, the court held that the local authority had met the high standard necessary for contact to be suspended in the best interests of the child. Upon considering the guidance, the court determined that the loss of contact would be even more detrimental in this case where direct contact would be the best method of ensuring that the child was brought up with and understanding his culture on  his father’s side but this was outweighed by the detriment in the short and longer term of the contact being unsafe. The judge granted the local authority permission to refuse contact – but stated that if the father successfully completed the recommended work then that might make the suspension only temporary.

The benefits of contact were outweighed in this case by the child’s need to be kept safe from his father’s harmful behaviours. You might sympathise with the submissions made on behalf of the father and be surprised that the court considered this to be an “exceptional” case – the father’s behaviour was simply a continuation of what had been seen previously. Alternatively, you might think that the court should have suspended contact at the conclusion of the proceedings, given that the risks were known at that time. The result is that the child has been exposed to his father’s behaviour for an additional six months, when this could have been avoided. Why is it that only six months later the contact was deemed unsafe? I think that this case demonstrates quite well the tension between having a positive duty to facilitate contact and contact needing to be in the best interests of the child. It also shows the point at which it “became clear that the child will not benefit from continuing the attempt”, though it would perhaps not be surprising that the further attempts would fail when the father had not completed the recommended therapy in order to make the changes required of him.