Grandmother, 53, who refused to help social workers find her three-year-old grandchild is held in prison for two days after council bosses said she was in contempt of court 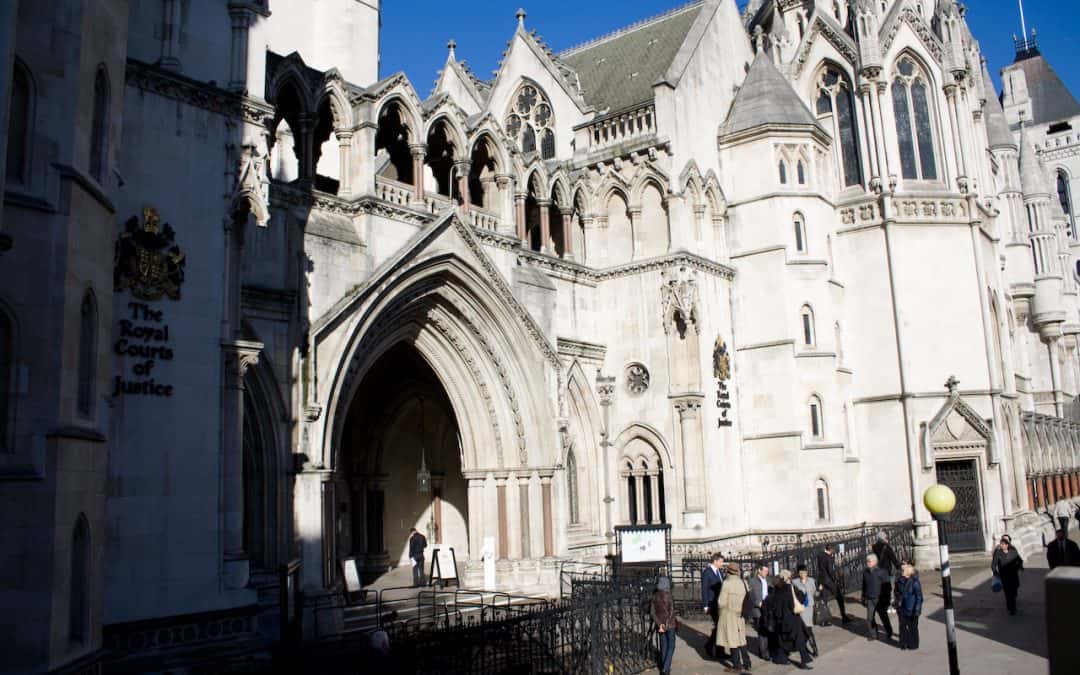 We said we’d re-visit this February 2017 article from the Daily Mail once we had sight of Peter Jackson J’s judgment of his decision not to commit* grandmother Alison Moutiq.

In short : the Mail article is partisan. It selects facts from the judgment to drive an anti-social work narrative and air brushes out those that impede that narrative, including even the reason why social workers were worried about the child.

It’s easy to establish that nothing the journalist says is actually inaccurate, but whether the article goes beyond being partial to significantly mislead or distort as prohibited (in theory at least) by the Editor’s Code, is much harder to answer.

Either way it’s useful to consider the question in order to increase familiarity with the terms of the code and their application to reports of family court cases; and perhaps to encourage others to consider a correction request where appropriate.

It’s worth remembering that the code doesn’t actually require newspaper publishers (who have contracted with IPSO to be regulated under it), to be accurate or to avoid misleading and distorting. Just to take care (not to). Nor is there any sanction for not taking care or for editors not ensuring rigorous observance.

The code also in effect sanctions a level of inaccuracy, misleading and distorting, by way of providing a remedy only at the point it’s deemed significant enough in the eyes of internal complaints investigators or the regulator, to warrant correction.

Distinguishing between a report or headline which lacks balance; or may be strongly partisan, opinionated or political (rightly and importantly not a breach of the code) and a report or headline that is significantly inaccurate, misleading or distortive, such that it ought to be corrected – is also often a slippery and subjective business.

The ‘Moutiq piece’ is technically accurate. She was indeed the grandmother of a 3 year old, whose parents had disappeared with her. She was indeed held in custody for 2 days (well 2 nights and most of 2 days anyway). She had refused to help social workers find the child. The council did apply to commit her, alleging breach of a collection order requiring her to share what she knew about the child’s whereabouts. And Peter Jackson J did then decide against committal and release her.

Beyond partisan to significantly misleading?

The report certainly cherry-picks the bits of a published judgment that will feed a partisan narrative the Daily Mail readership is hungry for. And it is of course entitled to do so (short of significantly misleading).

That little word ‘after’ in headlines

But the headline (repeated later in the body of the report) also neatly illustrates the technique of using the word after to imply because in order to mislead indirectly, short of being technically inaccurate or directly misleading

Grandmother, 53, who refused to help social workers find her three-year-old grandchild is held in prison for two days after council bosses said she was in contempt of court

Here it’s used to give an anti-social work headline and drive to the article, despite the fact that it was the police who initiated and took the decisions that the order had been breached by the grandmother, that she was in contempt of court, and to arrest and detain her, as the judgment of Peter Jackson makes quite clear:

The matter comes before the Court because on Friday 24th February Mr Justice Baker made a Collection Order directed to the Tipstaff, who acts through the police, in order to seek the recovery of the child. That Order was served on the grandmother on Sunday morning and because it seemed to the police executing the Order that she did not comply with it she was arrested and brought before the Court yesterday afternoon, that being the earliest opportunity when she could appear with legal representation. (Para 2)

It it misleads at all however, it doesn’t do so significantly,  since council bosses no doubt did work closely with the police at every stage and the council certainly went on to bring the proceedings. (A more significantly misleading example of this “…after…” technique is this Daily Mail piece: Two young sons are put up for adoption after mother who ‘always thinks she knows best’ ignored advice about them sleeping in her bed discussed here).

The Daily Mail and others are perfectly entitled to express strong negative opinions about social workers.

They are not obliged to offer balance (short of significantly misleading or distorting).

They need not, for example, point out:

However, the allegations in a case of this kind must be made out to the Criminal standard. … I must be sure what the alleged contemnor was required to do and that it was in her power to do it and that she failed to do it. The fact that she herself has created the problem is neither here nor there. In this case I have a high degree of suspicion that the grandmother knows more. I would even be prepared to say that I think it probable. But I am not sure of it. It is possible that she told her daughter to go, being careful not to know where she was going to go. Accordingly, I dismiss the application for the further committal of Miss Moutiq and I shall in a moment direct her release. She should consider herself extremely fortunate and the time that she has spent in custody has been richly deserved.

I was not at all impressed by the evidence of the grandmother although she is clearly pleased with herself. Her stupidity has led directly to the current situation. If she had played the part of a responsible grandparent this situation would never have arisen. The Social Workers would have been able to speak to the mother and the father and assessed whether the child was at risk or not, and to form an independent judgment of whether the child was ‘exceedingly well.’ Instead the grandmother has chosen to put her grandson’s welfare behind her own selfish and ill-informed views about Social Services. She would no doubt be the first to complain in any case where Social Services failed to protect a child from harm, and look where we are now – a three-year old child on the run, a grandmother in prison; all this is the result of Miss Moutiq’s brazen arrogance, carefully dressed up by her to look like principle

The line between partisan and significantly misleading falls here?

Arguably however, minimising the actual concern behind the proceedings to the point of not mentioning it or that it was assessed as serious, does go beyond legitimate partial selection of facts to significantly misleading, given there is no link to the fuller version in the judgment.

The journalist mentions that social workers had become concerned about the welfare of Mrs Moutiq’s daughter’s child – whose father is a former soldier.

But this is far short of Peter Jackson J’s The local authority has for a considerable time had concerns about the child’s welfare because of serious domestic abuse within the household and indeed the grandmother herself has on occasions had cause to notify the authorities about that. The Local Authority’s concerns increased because from around August 2016 they were unable to locate the child or his parents.

Feature pic : The Shadowy Court (courtesy of Juuso Herranen on flickr via Creative Commons licence – thanks)