Giving hope to all concierges who date cosmetics heiresses* 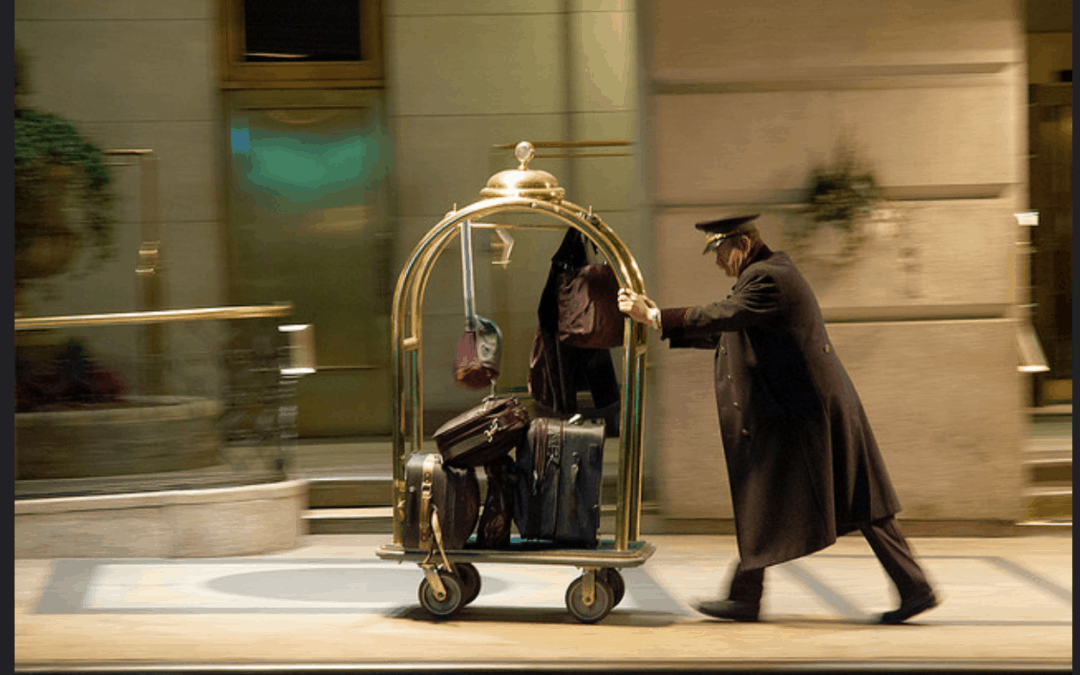 Giving hope to all concierges who date cosmetics heiresses,* The Times tells us that ‘Concierge who wed Avon heiress wins £1.3 million despite pre-nup deal’.

Ipekçi v McConnell is a case between  – yes, you’ve guessed it – a hotel concierge, Anil Ipekçi, and  Morgan McConnell, the great-granddaughter of the founder of Avon. They married in 2005 but are divorcing in England, where they live. The financial consequences of their divorce came before Mr Justice Mostyn in the High Court in March. You can read the judgment on BAILII here.

There were several issues in the case:

First, what assets were available to the wife. She had a number of sources of income. Key among these was something called the Neil McConnell 1964 Trust for Morgan A McConnell. There was conflicting evidence over whether she was absolutely entitled to the money in that fund. Mostyn held that she was: ‘I am … satisfied on the balance of probabilities that the trustees would make those funds available to the wife for the purposes of satisfying a judgment against her. This is not an exercise in “judiciously encouraging” anybody. It is a judgment based on a finding of the future fact.’

In addition to the assets in the various trusts, the wife had a property in Barnes (the former matrimonial home) worth just over £1 million. The husband’s assets were a share in his mother’s house in Turkey worth just under £50,000, which was more than offset by the legal fees he owed: just over £100,000.

‘the court should give effect to a nuptial agreement that is freely entered into by each party with a full appreciation of its implications unless in the circumstances prevailing it would not be fair to hold the parties to their agreement’.

Radmacher provided guidance on what factors the court can look at when deciding whether a prenuptial agreement was ‘freely entered into’ and whether it would be fair to hold the parties to the agreement. In this Ipekçi case , there were several reasons why the agreement fell foul of the guidelines in Radmacher.

Given these factors, Mostyn decides to ignore the prenuptial agreement. The Times article does not explain this, leading one below-the-line commentator to note that the outcome was ‘unreasonable given they had a prenuptial agreement’. (The truth ‘doesn’t make for such dramatic storytelling’ says another commentator in response to the explanation by someone who has actually read the judgment.)

Radmacher tells us that a prenuptial agreement must meet the parties’ ‘real needs’ but doesn’t explain what that means. In Kremen v Agrest Mostyn J had interpreted it as ‘that minimum amount required to keep a spouse from destitution’. However, this assumes a valid prenuptial agreement. Where the agreement is fatally flawed, as in this case and in Kremen itself, the courts will be more generous and look at the standard of living during the marriage among other things.

The judge rolled up the difference between £50,000 and his actual earnings into a lump sum. To this he added some money to buy a house and the costs relating to setting up that new house, and he gave him money to pay his legal fees. He then deducted the value of the husband’s share in his mother’s Turkish property. That gave the husband £1.3 million in total but on his death £375,000 of that will go back to the wife.

*Not really, it is fact-specific.

Image Courtesy of Jason Kuffer at Flickr with thanks