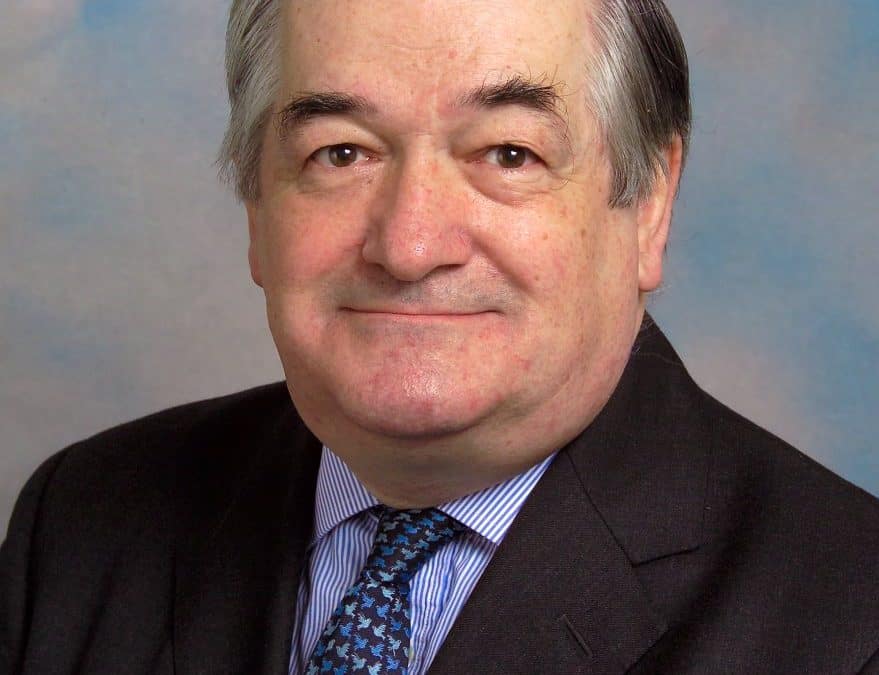 Sir James Munby, who retired as President of the Family Division at the end of July, has attracted a good deal of media attention over the years and has been innovative and enthusiastic about constructively engaging with the media. He was vocal as early as 2013 (in a speech to the Society of Editors) about his wish for the family courts and the Court of Protection to become more open and the important role of the media (the press in particular) to make the workings of the family justice system accessible to the public. Although the government had seemingly thrown in the transparency towel after the failed legislation of 2010, he was determined to address the perceived problem of lack of confidence in “secret” family courts.

In a press conference given on 27 July to mark his retirement, we might therefore expect some final words on this topic but it was barely mentioned by news outlets. It was not until we read the transcript of the event, that we realised that transparency came up several times. Oddly, the very people who keep calling for transparency reform reported very little about this.

We are therefore going to highlight transparency issues in this blog post, although there are a number of important other matters discussed – such as threats to the Family Drug & Alcohol Courts; shortage of secure accommodation places for young people with mental illness; unsatisfactory protection for vulnerable witnesses in court, pressures from court closures, and so on. When asked if he could identify the biggest problem in family courts, Sir James replied that this was the conflict between the static provision resources and managing a demand-led service – we can have one but not the other. You can read the full transcript here.

But first, we set out this question and answer in full, because it’s about the blurring of fact and opinion – so close to our hearts here at the TP:

Sir James, you gave a few weeks ago you appeared to say or were reported as saying that effectively the decline of the two parent nuclear family was to be welcomed.

THE PRESIDENT OF THE FAMILY DIVISION:

I did not say that. I was misquoted and it would be helpful if people… let me make this clear. I believe in what the great C P Scott said, “Facts are sacred, comment is free.” I was misquoted. It was taken out of context. Any fair comment based on what I had actually said would not have generated those headlines and if I might take the opportunity, one of the causes of considerable concern by many people is that the media very rarely give a link to the judgment or the text or the Court, or whatever it is on which they are commenting and it would be enormously helpful… and I mean virtually everything I saw is public, it is on the record. It is publicly available on the websites. It is worth the moment to get the text. There are some media outlets who are now putting in hyperlinks and the quotation. It would be most helpful if in future the media would adopt that as a standard practice, so that the reader could work out for him or herself whether the reporting is accurate or inaccurate. So, my answer, Steve, is read what I said, quote as much as you like, comment in the most vigorous fashion. I do not mind comment, whatever it says, but please, please, please, and this is a general plea to the media, do not quote out of context, do not misquote. I tend to craft what I say very carefully and it does not help anybody if things which are said are recorded in an unhelpfully, inaccurate way.

In fairness, we have never seen The Mail be as rude about Sir James as Rod Liddle was in The Sunday Times.

Sir James also mentioned his concerns about the myth of “common law marriage” – a topic on which we here at the TP will be issuing a guide shortly.

*The complications of law and practice in divorce and financial remedy proceedings are explained in detail in this book by three TP members, published by Bloomsbury Professional.