Fight for Life: Best interests, sick children and the Battleground 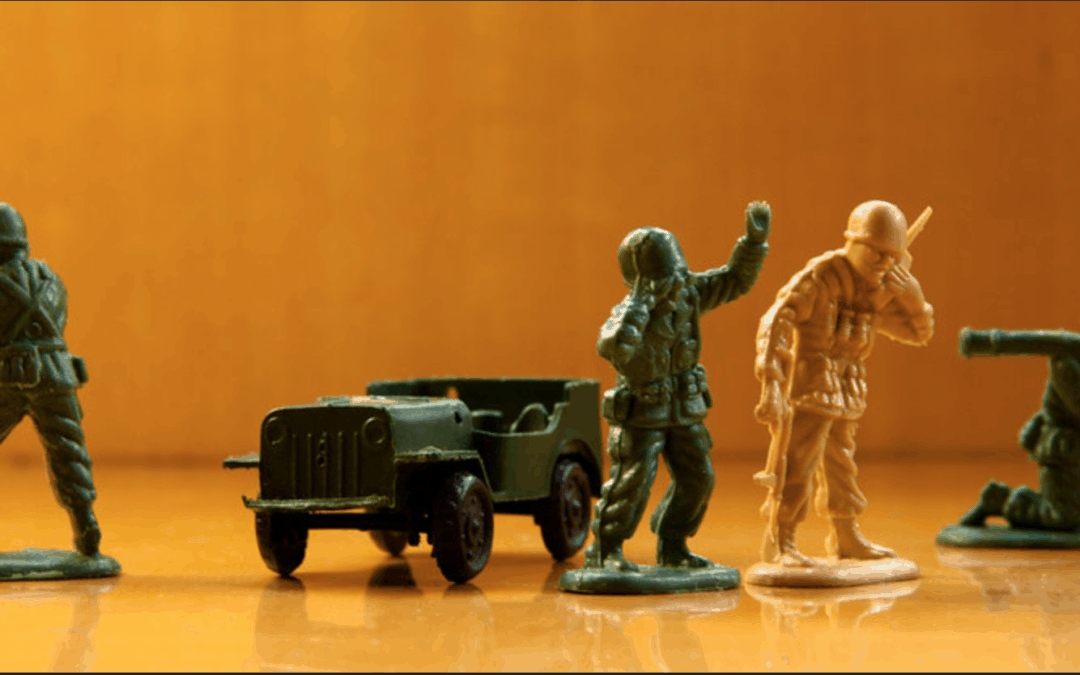 In the recent case of Manchester University Hospital NHS Foundation Trust v OA , the court had to decide the fate of a 13-month-old-girl, known as M, who was born with end stage renal failure.

During an operation to remove an infected peritoneal dialysis catheter, large adhesions were unexpectedly discovered by the treating doctor. The doctor raised concerns that these would compromise the effectivenessof the peritoneal dialysis catheter and it was decided that it was not possible to identify a usable space for a new peritoneal catheter. Due to fluid retention, M was at risk of developing respiratory difficulties and high blood pressure.

The Doctor proposed performing of haemodialysis, a process through which blood is cleaned.This procedure was not without risk but was said to be M’s only chance for survival, the alternative option being palliative care.

M’s mum and dad opposed treatment being given to M. The judge described them as having ‘a deep, profound and simple faith’. The mother asserted that it was not just a medical problem but also a spiritual problem. The parents believed that their daughter was a gift from God and believed in the power of prayer. The judge stated that M’s situation was ‘far from futile’ and decided that M should be treated against her parent’s wishes, as it was in her best interests. He stated that M ‘has shown that she wants to fight’.

The law on Best Interests

The judgment is relatively straightforward. Hayden J acknowledged that the law is easy to state but difficult to apply. He referred to the test of best interests as outlined by Baroness Hale in the case of Aintree University Hospital NHS Trust v James [2013] UKSC 67:

[39] The most that can be said, therefore, is that in considering the best interests of this particular patient at this particular time, decision-makers must look at his welfare in the widest sense, not just medical but social and psychological; they must consider the nature of the medical treatment in question, what it involves and its prospects of success; they must consider what the outcome of that treatment for the patient is likely to be; they must try and put themselves in the place of the individual patient and ask what his attitude towards the treatment is or would be likely to be; and they must consult others who are looking after him or are interested in his welfare, in particular for their view of what his attitude would be.

Further, Hayden J referred to the judgement of McFarlane LJ in Yates and Gard v Great Ormond Street Hospital for Children NHS Foundation Trust [2017] EWCA Civ 410, where he emphasised that ‘the sole principle is that the best interests of the child must prevail and that must apply even to cases where parents, for the best of motives, hold on to some alternative view.’ Therefore, relying on the principle of ‘best interests’ Hayden J was able to override the wishes of the parents.

A surprising and somewhat inappropriate aspect of Hayden J’s judgment was his use of language associated with ‘fighting’. He stated that M ‘has shown that she wants to fight’. Language of  ‘fighting’ has also been associated with other cases concerning seriously ill young children. For example, the twitter hashtag #Charlie’sFight ran alongside the Charlie Gard case in order to garner support for his campaign. The father of Alfie Evans used military language such as ‘warrior’ to describe his son when talking to the media or writing on social media.

What if the child dies? This would mean that they have ‘lost the fight’ which could suggest defeat and failure and thus detract from the positive memories and emotions. Furthermore, how can a judge determine whether a young child wants to fight and to what extent is evidence of ‘willingness to fight’  relevant to a judicial assessment of ‘best interests’? The phrase ‘fighting for your life’ is used in day-to-day informal language or by the media and, in some instances, metaphors and linguistic devices might be helpful for patients. However, judges should be cautious about bringing such language into legal judgments, especially those concerning children who cannot express their wishes and feelings.