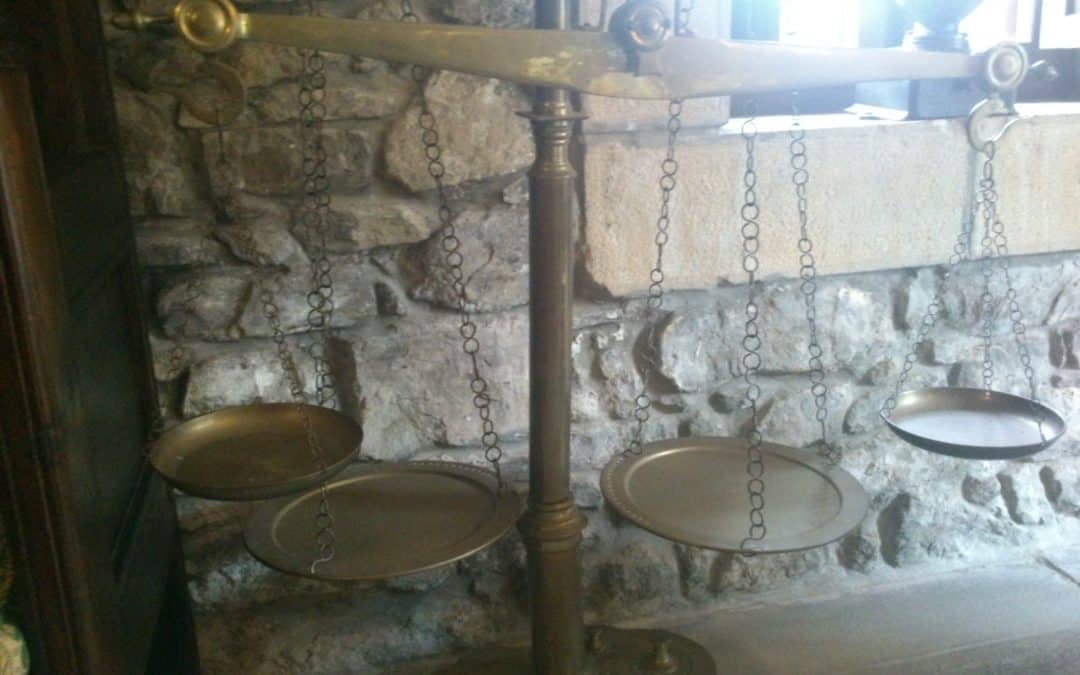 This case was an application by a birth mother for permission to appeal against a decision in the High Court that had refused her leave to apply to oppose an adoption order – Re S (A Child) [2021] EWCA Civ 605.

Basically, she is asking the Court of Appeal to say the High Court judge was wrong not to let her try to stop the adoption process in respect of her child, Z, who is living with prospective adopters following a placement order that authorises the local authority to place him for adoption.

We have written about this type of application in other cases. There is an explanation by Jack Harrison here

The mother will have to show she is likely to persuade a court that circumstances have changed to the extent that it would not be in Z’s welfare for him to be adopted. Her chances look slim because she had earlier failed in a similar application to try to revoke the placement order. (See this process also explained in Jack’s post above.)

This particular judgment however does not go into any detail about the facts she is hoping will give her a chance of stopping the adoption. All the Court of Appeal looked at was the fairness of the hearing where her application for leave was refused. There were some procedural problems.

In February 2018, the local authority had applied for care orders in respect of Z and his siblings. Care orders were made in February 2019 plus a placement order in respect of Z. He was placed with the adoptive applicants in September 2019. Z’s mother’s application for leave to oppose their adoption application was heard in November 2020, after numerous other applications and hearings. Her application was dismissed by HHJ Jack, but all the earlier proceedings had been conducted by HHJ Heaton, who had subsequently retired. Unfortunately, there was no transcript of HHJ Heaton’s judgment when he granted the care orders and the placement order for Z. [EDITED FOR CLARIFICATION 7 May: The crucial missing judgment for HHJ Jack was probably the one relating to the revocation applcation.] One can see that it was therefore not straightforward for HHJ Jack to ascertain the extent to which the mother’s circumstances had changed since the previous judge had made the placement order, and subsequently refused her leave to revoke that order. HHJ Jack also considered whether, if her circumstances had sufficiently changed, she would be successful in persuading the court that it was not in Z’s welfare to be adopted. He relied heavily on a social work report, ‘the Annex A report’, that he said was comprehensive and very positive indeed about Z’s placement. Therefore, the likelihood of it being in Z’s welfare not be adopted was low. An Annex A report is defined in the Family Procedure Rules as a report on the suitability of the adoptive applicant and it contains a huge amount of detail, some of which would need to be kept from other parties i.e. Z’s mother.

Z’s mother argued that there were procedural flaws in due process because: 1. HHJ Jack did not have full information from the hearing with HHJ Heaton and 2. She had not read the Annex A report herself so did not have full details of the document he placed so much weight on.

I suspect that a lay person would be shocked at the lack of any written record of a judgment that had placed four children in care and one for adoption. The Transparency Project and others continue to invite the Ministry of Justice to take the opportunity of remote working and the digital transformation to embed systems that provide an automatic right to transcripts for parties, and for children in later life.

The Court of Appeal decision

The Court of Appeal were surprised and disapproving of the local authority arguing that, because it was the mother’s application to court, it was up to her to obtain and present HHJ Heaton’s judgment for HHJ Jack. Similarly, the local authority had taken the attitude that the Annex A report was completely confidential and they could not show it to Z’s mother. The Court pointed out that Family Procedure Rule 14.13 says that the court will consider releasing a confidential report to another party although probably with some sections redacted. The principle is that in adoption proceedings, birth parents are entitled to see all documents presented to the court.

This hearing took place in April 2021; the application for leave will have to be reheard in the High Court. Z’s birth family have already been involved in proceedings for more than three years and his potential adoptive family for nearly two.

44. Before leaving this judgment, and whilst implicitly critical of the process he adopted, I think it pertinent to note that HHJ Jack, although unfavourable to the mother’s application, clearly dealt with her compassionately and was understandably pragmatic in his approach. His recital of the law was irreproachable, and he addressed the welfare of Z appropriately. He was obviously acutely conscious of Z’s predicament (including the urgency of the decision on his future) and no doubt of the prospective adoptive parents too. His ‘conversational’ style of judgment of which the mother complained in her application for permission to appeal, but more likely described as such by her McKenzie friend in the court below, was an attempt to reassure her that he recognised the strength of her commitment to Z and that her child was well placed. It is his commendable transparency in approach in disclosing that which he had not seen, and that which he had, that provides the vehicle for this successful appeal, but it is appears that in his obvious concern to be fair to all concerned he did not appreciate the significance of the points to which I have referred.

45. When announcing our decision to allow the appeal, we explained to the mother, and she confirmed that she understood, that the hurdles she faces in seeking leave to oppose the adoption are high ones. The outcome of the rehearing may be the same but, if so, this must be the result of a fair hearing in which the necessary documents are before the court and she has an opportunity to make her case . What is more, it is as much in the long-term interests of Z that any decision regarding his future should be free from taint

So it appears that HHJ Jack’s attempts to explain the situation clearly and compassionately to reassure the birth mother she had done all she could, may have had the opposite effect. However, the Court of Appeal’s closing words are consistent with settled law that makes it difficult to see how birth parents could succeed in preventing an adoption order at this stage.