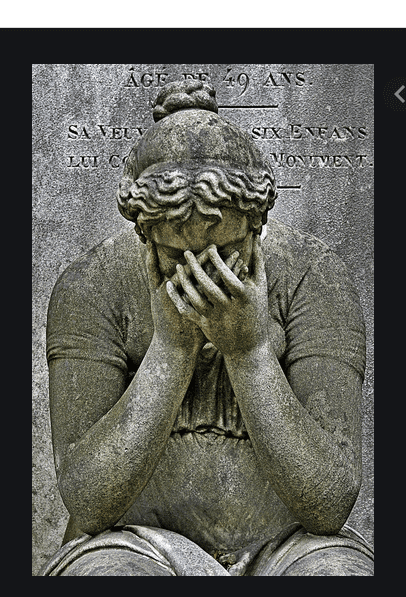 This blog post is about the case of Re A (Domestic Abuse: Incorrect Principles applied) [2021] EWFC B30.

June 2020: The Ministry of Justice published the ‘Harm Report’, a 200-page document detailing criticisms of the way family courts minimised issues of domestic abuse in proceedings relating to children; the lack of adherence to the procedure rules and guidance on handling of domestic abuse; allowing cross examination of a complainant by an alleged perpetrator etc. A reform implementation plan was announced by Government.

January 2021: The Court of Appeal dealt with appeals in four separate cases and gave guidance in Re H-N to all family courts on cases about children’s welfare that feature issues of domestic abuse. This judgment made several references to specialist judicial training on domestic abuse, implying that all judges and magistrates had, at that point in time, undertaken relevant training in the ‘modern’ approach since the four cases were originally heard in 2019-2020 –

‘This bespoke Family training feeds in turn into, and is further developed within, the extensive training programmes that are run in relation to domestic abuse by the Judicial College for the fee paid and salaried judges. These courses have been in place for some years and play a key role in both induction courses for newly appointed Family judges and continuation courses run for Family judges who are already in post.‘ [para 68]

It is unlikely that anyone with an interest in the family justice system was unaware of these developments.

However, in November 2020, a hearing took place in Hastings Family Court where Deputy District Judge Watson failed to follow the fundamental principles then in place, but instead applied ‘outdated attitudes’. This has just been revealed by a new publication of a judgment, Re A, from a circuit judge in that court, HHJ Ahmed, who upheld an appeal by the mother of seven-year-old A, earlier this month. The information about the November hearing shows that not all judges were as fully aware as the President had assumed just two months later in Re H-N.

The hearing in November 2020 had included evidence from the mother about alleged abuse toward her by the father. HHJ Ahmed concluded that that the Deputy District Judge (DDJ) had failed to follow the correct procedure, as outlined below. HHJ Ahmed also cited the current definition of domestic abuse under s 1 of the Domestic Abuse Act 2021 and (section 3) that a child who sees, hears or experiences the effect of such abuse is also a victim – although that part of the 2021 Act was not in force at the date of the earlier hearing. However, the terminology in sections 1 and 3 of the 2021 Act do reflect the ‘modern’ approach and is very similar to the definition of domestic abuse in the longstanding guidance for family court judges (Practice Direction 12J), as confirmed by the President in Re H-N. Children who have been exposed to abuse of adults in their household have been legally recognised as potentially at risk of harm since 2005. That is why such allegations need to be investigated by the family court, before a decision about children’s welfare can be made. This is all set out in the Family Procedure Rules and Practice Directions.

According to HHJ Ahmed, the ‘constellation of failures’ by the DDJ included:

HHJ Ahmed also referred to the mother being restricted in the evidence she could give about the effect on her of the father’s behaviour because the court had allowed her to raise only four individual instances during their relationship. The judge said this meant it was difficult for her to show a pattern of behaviour over time. This restriction appears to have been imposed at an earlier stage than DDJ Watson’s hearing.

It isn’t stated what the application about A was, nor what DDJ Watson’s order was, nor whether he made any findings at all. We are told that his order has been revoked and the matter has been sent back to the Family Court to consider a fact-finding hearing before a different (more senior) judge.

Journalist and TP member Louise Tickle has commented on the judgment on twitter:

Some months ago, Louise submitted a Freedom of Information question to the Judicial College, asking about the extent to which the judiciary have indeed received training in the ‘modern’ law on domestic abuse, but was told that the College is not subject to the FoI Act. That question remains unanswered.

It is very rare for information to reach the public domain about Family Court cases where a finding of fact on domestic abuse should have been considered. We therefore don’t know how typical these ‘outdated attitudes’ by judges who simply ignore the court rules are. The President stated in Re H-N that appeals are rare, but he also acknowledged the seriousness of the consequences for children who are involved in cases where there has been no proper consideration of the evidence.

Image: ‘Head in hands’ by Leo Reynolds at flickr