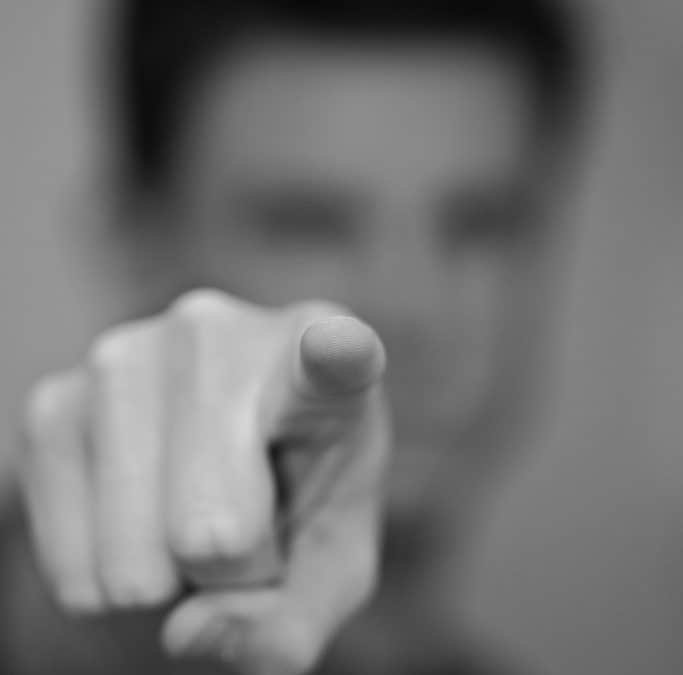 The Transparency Project is proud to launch its latest guidance note on the topic of domestic abuse today. The guidance note will be launched formally at tonight’s Panel discussion : Allegations of domestic abuse : are family courts working for children & families?

As Lucy Reed, Chair of the Transparency Project explains: “domestic abuse and how it is and should be handled by family courts is a complex and contentious issue. Our guidance note is aimed at helping those who may find themselves having to deal with these issues in a family court to know what to expect and what is expected of them. Although it is very familiar to the various professionals working within the family justice system, this process is not self-explanatory to the general public, and a basic understanding of that legal process is a core component of making it fair and of ensuring public confidence in how matters are resolved.”

The new Guidance note takes parents and professionals through the main aspects of how domestic abuse is dealt with in the family court, answering key questions and describing what may happen during a case. It is not legal advice and effort has been made to avoid jargon and to explain technical terms.

Feature pic : Finger by Geoffrey Fairchild on Flickr (thanks)