Ditch the witch : But which witch law needs ditching? 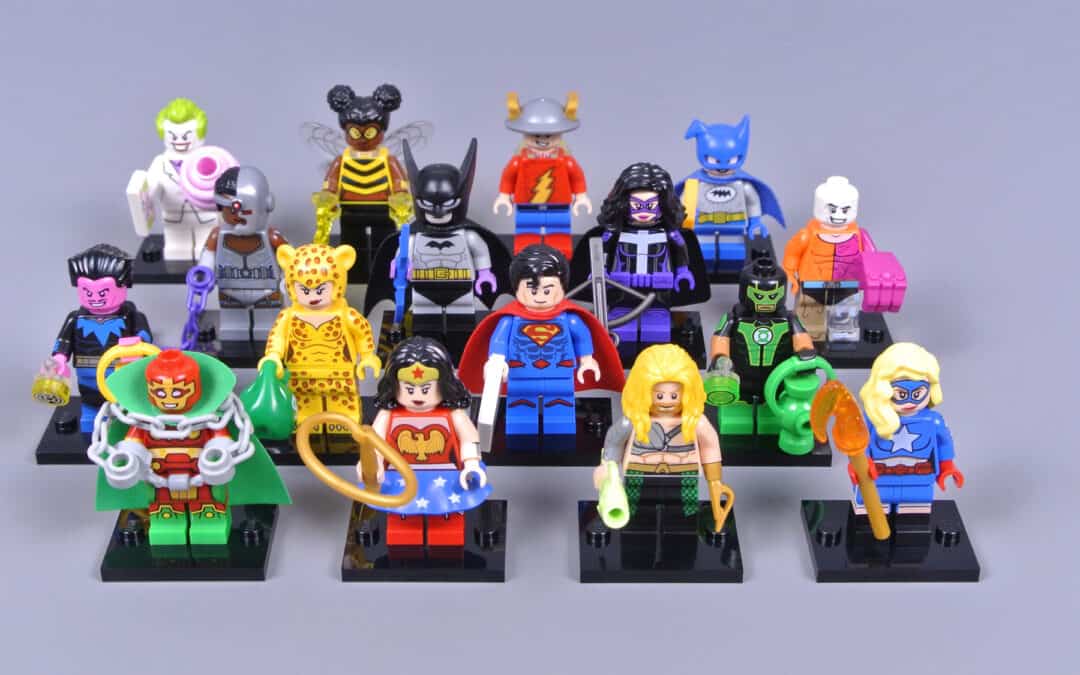 The standfirst below said : Johnny Depp-Amber Heard story is ‘best advert for divorce in the world’, fathers’ rights group says.

Firstly, whatever your views are about Johnny Depp and Amber Heard, this trial has not yet concluded – it remains to be seen what the judge concludes about whether or not it was libellous for a newspaper headline to call Johnny Depp a ‘wife beater’ and go on to state that there was ‘overwhelming evidence’ that he was. The case isn’t a divorce case at all; it’s about whether Depp’s reputation has suffered serious harm at the hands of the Sun.

The campaign Fathers 4 Justice have launched appears to be based on a series of mis-statements or misunderstandings about the law. It also seems to be seriously confused about whether divorce is a good thing or a bad thing – as far as we can tell its a bad thing where a woman witch wants to end an unhappy relationship, but a good thing where a man wants to ditch his woman witch (#divorce4men #ditchthewitch), except if it leads to her being awarded a share of the matrimonial assets. We admit, we’re confused.

Anyway, according to the Independent, ‘the divorce, dissolution and separation bill, which adds a sixth reason for divorce – “no fault” – is expected to become law by Autumn 2021.’ The main claim made by F4J is apparently that :

the new ‘“no-fault divorce” law will make it easier for fathers to be removed from families and drive warring parents into the family courts.

Ever fond of a slogan, especially if it rhymes or involves a pun, Matt O’Connor, the founder of F4J, said his group wants to end the “fraud of the rings” and establish “divorce equality” between husbands and wives after separation. He is reported as saying that :

“The new divorce laws are a gold diggers’ charter and a licence to bill giving lifetime pay-outs to greedy bridezillas. Women don’t marry men for their money, they divorce them for it.”

[Aside : That’s an impressive hat trick of macho movie allusions: Lord of the Rings, Bond and Godzilla all in one sentence. Heroes, warriors and monsters…]

The article goes on to tell us that F4J want :

to see an end to spousal maintenance, a legal presumption of 50/50 automatic shared parenting and a 50/50 division of assets, and a six-month “cooling-off” period with mandatory mediation and counselling before either party can file for divorce.

and that ‘Mr O’Connor said the “sexist” no-fault divorce bill is “good for business” for lawyers, but “bad for dads and terrible for children”.’

So, here is what is wrong with all of that :

In fairness to the Independent, they devote a good few column inches to a spokesperson from the Women’s Equality Party explaining why F4J are misguided in their demands and offensive in their language by this campaign, concluding with a quote from their Manu Reid that :

Fathers4Justice has accused the no-fault divorce law of sexism, which is exactly what their own campaign is guilty of.

Although F4J seem to be brim full of witty slogans incorporating assorted popular culture references and insulting descriptions of women as a class, their campaign seems currently to involve little more than a few beer mats in pubs and posters in mens loos and a big bill board outside the Royal Courts of Justice in London. The website that is shown on the billboard says nothing more than the overwhelmingly underwhelming :

We aren’t in the business of giving strategic advice, but you might have thought that F4J would have checked out the law they are complaining about and maybe run their banner through a libel check before the big splash and fanfare. Depending on the outcome of the libel trial Amber Heard might not be very happy about being called a witch.

Feature Pic by Brickset on Flickr – creative commons licence – thanks!