CS v SBH: a child’s competence to appoint her own lawyer 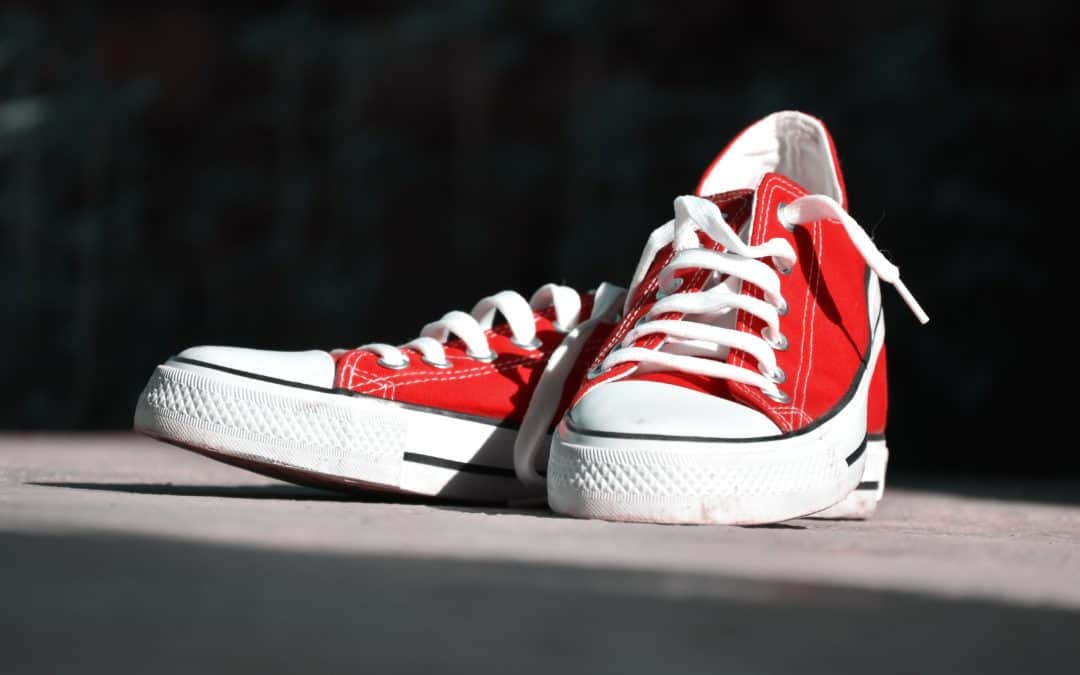 This case concerned the question whether, on an appeal, a child was entitled to choose and be represented by a solicitor of her own choice, instead of the solicitor already instructed by the court-appointed guardian.

At the time of the appeal the child was almost 13 years old, but had been much younger, nine or ten, during the initial proceedings. The question of the child’s representation was ancillary to the main point of the proceedings, which was to appeal against an order that the child should live mainly with her father, spending some of the time with her mother, in the hopes of being able instead to live mainly with her mother. But this judgment did not deal with that. It was solely concerned with the question of what rules applied to the question of whether the child was able to choose her own lawyer, and, depending on those rules, whether the court was satisfied that the child had sufficient competence and understanding to do so.

The point is an interesting one, because this cannot be the first case where, in seems, a teenage or nearly-teenage child appears to have decided that they would like to have their views not only heard by the court, but expressed through a separate lawyer of their own choosing, rather than relying on what their court-appointed guardian thinks best for them. And it seems that the rules are not as clear-cut as they might be.

The hearing took place in private, and the judgment has been published in anonymised form as CS v SBH (Appeal FPR 16.5: Sufficiency of Child’s Understanding) [2019] EWHC 634 (Fam).

In his judgment, Mr Justice Williams having gone through all the background to the hearing, identified the main points for deliberation as being:

-(1) Whether the appeal against the judge’s decision constituted –

(a) new proceedings (in which case the question of who was to represent the child was something to be decided afresh under one set of rules), or

(b) a continuation of existing proceedings (in which case it would involve the removal of the existing solicitor and possible replacement with a new one, under a different part of the rules).

(2) Whichever set of rules applied, whether in fact the child had sufficient understanding and intelligence, or competence, to appoint a solicitor by herself.

The rules are contained in different bits of rule 16.6 of the Family Procedure Rules 2010, which is headed “Circumstances in which a child does not need a children’s guardian or litigation friend”.

The rules relating to new proceedings are governed by paras (1) and (3). They provide that  a child may conduct certain specified types of proceedings without a guardian where one of the conditions set out in para (3) is met, namely:

(a)  the child has obtained the court’s permission; or

(i)  considers that the child is able, having regard to the child’s understanding, to give instructions in relation to the proceedings; and

That was the set of conditions on which the proposed new solicitor, Barbara Hopkin, relied as justifying her representing the child in the appeal. She had met with the child and formed the opinion that she was able, having regard to her understanding, to give her instructions.

(a) has a litigation friend or children’s guardian in proceedings to which this rule applies; and

(b) wishes to conduct the remaining stages of the proceedings without the litigation friend or children’s guardian,

(6) The court will grant an application under paragraph (3)(a) or (5) if it considers that the child has sufficient understanding to conduct the proceedings concerned or proposed without a litigation friend or children’s guardian.

That was the set of conditions which applied if the appeal was a continuation of existing proceedings, meaning that the child already had a guardian (Andreea Juravle) and it was therefore necessary to remove (ie to terminate the appointment of) the guardian, and thereby the solicitor (Laura Coyle) instructed by her, in order to make way for the new solicitor, Ms Hopkin instead. These conditions also required the child to demonstrate, or the court to find she had, “sufficient understanding to conduct the proceedings concerned or proposed without a litigation friend or children’s guardian”.

How significant is the difference in wording between the two sets of rules? In para (3) (new proceedings) it talks about “having regard to the child’s understanding”, and in para (6) (existing proceedings) it talks about the child having “sufficient understanding”. The judge looked at various cases, including Re CT (A Minor) (Wardship: Representation) [1994] Fam 49; [1993] 2 FLR 278 and Re S (A Minor) (Independent representation) [1993] Fam 263 ; [1993] 2 FLR 437, but in the end seemed to think it didn’t much matter what words you used. The issue was ultimately one for the court and “the core evaluation is whether the child has sufficient understanding and intelligence to be able to give instructions or conduct the proceedings”.

In the end, the judge concluded (at para 48) that the appeal was a continuation of the first instance proceedings, and therefore the provisions of FPR r 16.6(5) and (6) applied. That presented the child, or Ms Hopkin on her behalf, with a rather steeper hill to climb in not merely being able to instruct a solicitor, but first to displace the guardian and solicitor already instructed and replace them with the new solicitor.

In considering “sufficient understanding” and “competence”, the judge referred to the famous case on the competence of a child to seek independent medical advice without parental supervision, Gillick v West Norfolk and Wisbech Area Health Authority [1985] UKHL 7; [1986] AC 112. Hence the expression “Gillick competence”. (Side note: I remember that case well because, in another life, I attended the hearing and reported it in the Court of Appeal, before it got to the House of Lords, where someone else reported it.)

The Gillick case, said the judge, “remains the cornerstone of our current approach to questions relating to the capacity or competence of a child or young person to take decisions for themselves” (para 51). It was a different issue from the question of what might be in the child’s best interests, and whether that might justify overriding the child’s own choice (however competently arrived at).

The judge looked at a number of other cases, including those of CT and S already mentioned above, before listing (at para 64) what he identified as the main factors relevant to the assessment:

i)  The level of intelligence of the child

ii)  The emotional maturity of the child.

iii)  Factors which might undermine their understanding such as issues arising from their emotional, psychological, psychiatric or emotional state.

iv)  Their reasons for wishing to instruct a solicitor directly or to act without a guardian and the strength of feeling accompanying the wish to play a direct role.

v)   Their understanding of the issues in the case and their desired outcome any matter which sheds light on the extent to which those are authentically their own or are mere parroting of one parents position. Some degree of influence is a natural component of decision making but the closer to the ‘parrotting’ end of the spectrum one gets the lower the level of understanding there is likely to be. An unwise decision does not mean the child does not understand although it will no doubt depend on the extent to which the child’s view diverges from an objectively reasonable or wise decision.

vi)   Their understanding of the process of litigation including the function of their lawyer, the role of the judge, the role they might play and the law that is applied and some of the consequences of involvement in litigation. Care should be taken not to impose too high a level of understanding in this regard; many adults with capacity would not and we should not expect it from children. An ability to understand that their solicitor put their case but also has duties of honesty to the court, an ability to understand that the judge makes a decision based on an overall evaluation of the best interests of the child which balances many competing factors; the ability to understand that they might attend court, could give and evidence, could read documents; the ability to recognise the stress of exposure to the court process and the arguments between others. The presence of all of these would be powerful signs of a high level of understanding. Conversely the absence of them or evidence of a distorted understanding would be contra-indicators.

The judge then considered the those factors by reference to the evidence (such as there was, without either of the rival solicitors being called to give evidence or be cross-examined) and concluded, at para 80, that “I am quite clear that the factors which support the conclusion that the child does not have sufficient understanding substantially outweigh those pointing the other way.”

That was effectively the end of the matter, since the guardian did not support the appeal.