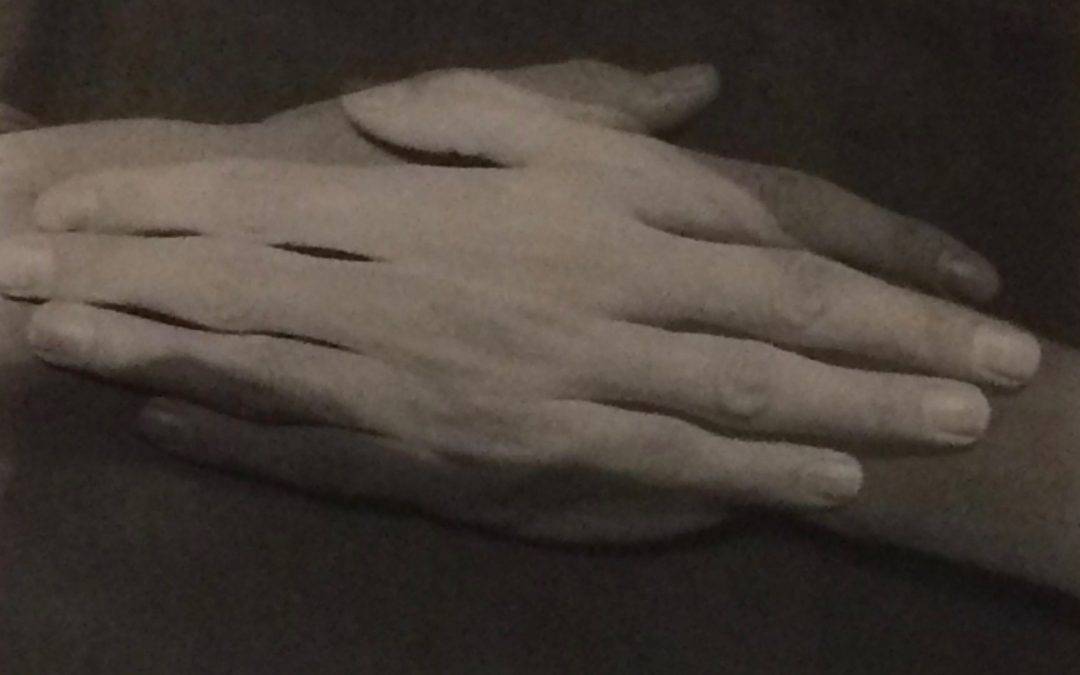 This week the Court of Protection, sitting in Manchester, has been hearing a case about a policeman, Paul Briggs, whose wife, Lindsey Briggs has applied to the court for withdrawal of life-prolonging treatment (the feeding tube) that she no longer believes is in her husband’s best interests.

Mr Briggs suffered severe brain damage in a crash in July 2015 and is now in a minimally conscious state.  The ‘best case scenario’ for his recovery is profound mental and physical disability and his wife says he would regard being subject to life-prolonging treatment in these circumstances as ‘torture’.

The case is being heard in open court.  Unusually, the patient’s name has been made public and two academics (Professor Jenny Kitzinger, Cardiff University and Professor Celia Kitzinger, University of York) have been live-tweeting from the courtroom throughout the hearing.  Their tweets are available on the Twitter feed of the Coma and Disorders of Consciousness Research Centre (@CDOCuk) with additional commentary from their personal Twitter accounts (@JennyKitzinger and @KitzingerCelia).  The hashtag is #COPBriggs.

The case is significant because, unlike patients in a permanent vegetative state [PVS], who by definition have no awareness of themselves or their environment, Paul Briggs has been diagnosed as ‘minimally conscious’, meaning that he has some degree of consciousness.  There is no dispute about his diagnosis.  He’s not ‘brain-dead’ or ‘in a coma’ or, as the Daily Mail described him, in a “vegetative” state.

Paul Briggs’ diagnosis as ‘minimally conscious’ is both ethically and legally significant because of the possibility – outlined in court by the independent expert, a rehabilitation consultant – that he could in future, with appropriate rehabilitation, have some positive experiences. She gave evidence that Mr Briggs could become content (even happy) in a situation that he would before his injury have considered entirely unacceptable. Arguments in court hinged, in part, on the question of how to balance Paul Briggs’ past wishes (which would have been not to be kept alive with profound disabilities) with his possible future wishes (if rehabilitation is successful).  Many profoundly brain-injured patients, the expert said, lack insight into how limited their lives have become and are ‘happy’ with the restricted lives they now live.

This case vividly illustrates the dilemmas that arise for families, doctors, and the court when people have not planned ahead for this sort of situation.  The Mental Capacity Act 2005 gave statutory support to Advance Decisions to refuse treatment (previously known as a “living wills”) which enable adults with capacity to make legally binding treatment-refusals in the event that they subsequently lose capacity (e.g. “I refuse all life prolonging treatment if I am in a vegetative or minimally conscious state for more than 4 weeks”).  The Act also introduced Lasting Powers of Attorney for Health and Welfare which enables adults with capacity to assign decision-making powers to a person (or people) of their choice if they were to lose capacity in the future (e.g. Paul Briggs could have made Lindsey Briggs the ‘decision-maker’ with the right to make life and death decisions about his medical treatment).  Unfortunately few people have made use of either of these advance planning tools – in part because there is a pervasive myth that ‘next of kin’ will be able to make medical decisions for them if they cannot.

When patients lose capacity without having made a (valid and applicable) Advance Decision, or appointing someone with the relevant powers of attorney, then decision-making power lies with the treating team.  Doctors should consult family and others who care for the patient but are not bound by what they say.  When there is disagreement, cases can end up in court.  In this case, Paul Briggs’ treating clinician believes that he should be given the opportunity to make a recovery.  His wife and family disagree, believing that even the best possible outcome projected by the independent expert would, for him, not be a quality of life he would consider worthwhile (according to his previously expressed wishes).  The barrister for the Trust and Clinical Commissioning Group argues that, although the ‘old’ Paul Briggs (the person he was before the accident) would not have considered a profoundly disabled life worth living, there is every chance that the ‘new’ (brain-injured) Paul Briggs will do so and that he should therefore continue to receive treatment.  Mr Justice Charles has to decide whether or not continuing treatment is in the patient’s best interests, taking into account both his ‘past’ and ‘present’ wishes (s. 4(6)(a) Mental Capacity Act).

We are grateful to Celia and Jenny Kitzinger for their assistance with this post.

The featured image is Otto’s Hands (1933) by Elfriede Stegemeyer.