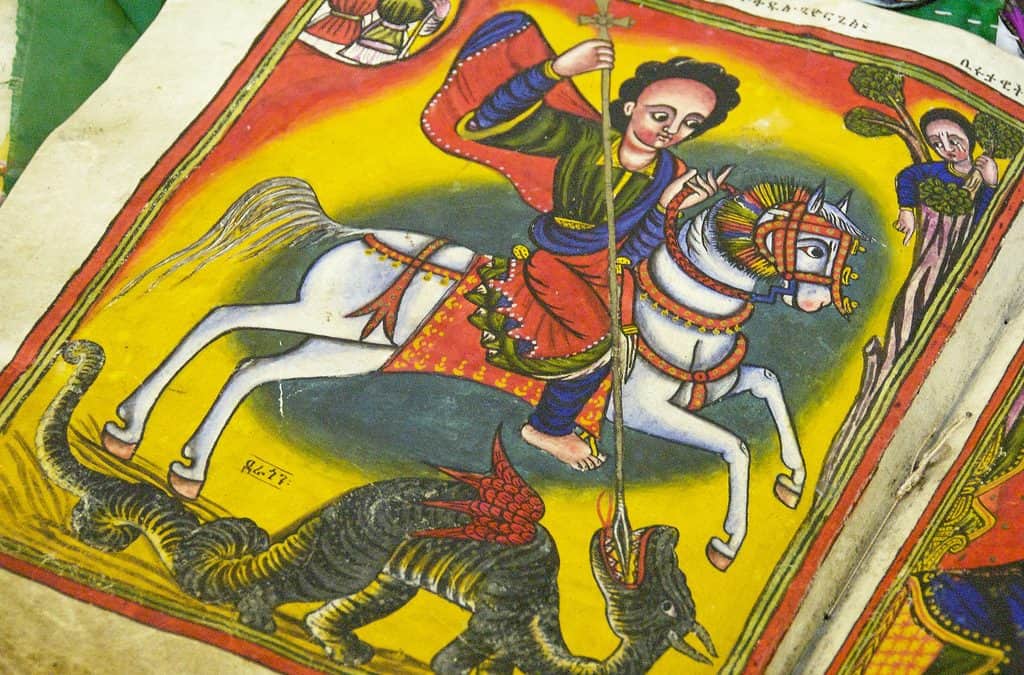 [UPDATE 21 Jun 17 : Following the involvement of IPSO The Sunday Telegraph have agreed to correct factual inaccuracies in the column referred to below, and have published a statement of clarification. See here]

The end of the “astonishing story” of Teresa Kirk and the Court of Protection, which we wrote about in February this year, and previously, has turned out to be not quite the end of the story.

On 12 April 2017 the Court of Appeal gave judgment on the costs of two previous applications in this long drawn-out case.  The judgment in Kirk v. Devon County Council [2017] EWCA Civ 260, which is a single judgment of Sir James Munby, President of the Family Division, is here. We have updated our timeline of the entire case, with links to all of the published judgments.

The Court had to make a decision about two separate sets of legal costs: the costs of Mrs Kirk’s appeal against an order made to give effect to Mr Justice Baker’s decision that it was in her brother Manuel’s best interests to live in a care home in Sidmouth, a town where he had lived for decades and had many friends (“the welfare appeal”) and the costs of her appeal against her committal for contempt of court by Mr Justice Newton (“the committal appeal”) for refusing to authorise her brother’s discharge from the care home in Portugal where she had taken him.

The Court ruled that Devon County Council should pay Mrs Kirk’s costs of the committal appeal, but to be assessed (assessment involves a specialist costs judge reviewing all the detailed legal bills and deciding how much of each were reasonable in amount and reasonably incurred) on the “standard” and not the more generous “indemnity” basis which she was seeking. The Court ruled that there should be no order for the costs of the welfare appeal. This means that neither side is ordered to pay the costs of the other, but each must pay their own.

The reason why Mrs Kirk was awarded costs of the committal appeal was that it was successful. The general rule in civil costs, including appeals from the Court of Protection, is that the loser pays the winner’s costs. The reason why no order was made for the costs of the welfare appeal was because the appeal was not decided on its merits, but because it had become redundant in the face of Mrs Kirk’s continuing refusal to comply with the court’s order. Although this point isn’t repeated in the costs judgment itself, the welfare appeal was itself only an appeal on the form of order requiring Mrs Kirk to procure her brother’s discharge from the Portuguese care home, and not an appeal against the fundamental decision that it was in his best interests to return to Sidmouth – see paragraph 36 in the judgment of Lord Justice McFarlane in Devon County Council v. Kirk [2016] EWCA Civ 1221.

In reaching his decision, Sir James Munby acknowledged “the irrefutable fact that [Mrs Kirk’s] behaviour throughout has been defiant of the Court of Protection and its orders” and stated that Devon County Council “no doubt found itself in a very difficult position, conscientiously doing its best both to uphold the Court of Protection’s orders while seeking to perform its important safeguarding duties”. He pointed out that the successful committal appeal “had little if anything to do with the underlying merits (or otherwise) of Mrs Kirk’s stance; it was largely to do with process”. Nothing in his judgment can be fairly read as either vindicating Mrs Kirk’s defiance of the Court of Protection and its orders, or criticising Devon County Council for attempting to enforce them. He sets out Devon’s arguments against making a costs order in her favour on the welfare appeal “because although I can go some of the way with [Devon’s arguments] I cannot go the full distance”.

Turn to Christopher Booker’s column in the Sunday Telegraph of April 23 however, and none of this measured judicial reasoning, or careful distinction between merits and process is in evidence. His piece : A Judge who will be sorely missed, is a St George’s Day myth in which Sir James slays the dragon of the Court of Protection and social services and saves Mrs Kirk from financial sacrifice. It is highly selective in its telling of the story, and simply wrong in some of what it says.

“Imprisoned after having, quite legally, moved her older brother . . . to Portugal, where he was born”

Mrs Kirk’s brother, Manuel, was not born in Portugal, but on the Portuguese-speaking island of Madeira.

“Her offence had been refusing to sign an extraordinary document . . . to hand over her brother”

Her “offence” had been to disobey a court order, an “offence” for which committal for contempt of court is always a possible consequence – not only in the Court of Protection but in any civil court and in many civil jurisdictions around the world.

“To hand over her brother, against his wishes, to Devon county council social workers”

Mr Justice Baker’s decision that it would be in Manuel’s best interests to return from Portugal to Sidmouth, a decision which we discussed in depth here, took into account both Manuel’s past and present wishes, as far as he was able to express them, and concluded that these wishes supported a return to Sidmouth, not remaining in Portugal. [Update 21 June 2017 : this has now been removed from the article]

“Two more appeals followed at the instigation of Devon council”

The Court of Appeal has dealt with two, not three, appeals, again as explained here.

Both appeals were brought by Mrs Kirk herself, not by Devon County Council.

“Each time Munby and his colleagues ruled against [Devon County Council]”

As the costs judgment explains, the welfare appeal was not allowed or determined on its merits but because it was agreed that the terms of Mr Justice Baker’s order “had become redundant as a method of securing Manuel’s return to the jurisdiction [of the English courts]”.   And on 8 November 2016 the Court of Appeal refused Mrs Kirk’s application for permission to appeal against the substance of the welfare judgment but granted her permission to appeal against the mandatory order to sign the discharge authorisation to the care home in Portugal. This is very far from ruling against Devon County Council as Christopher Booker claims.

“Finally [Munby] ruled that Mrs Kirk, who since 2014 has spent all he savings over this dreadful episode, should not pay a penny.”

There is simply no way in which “no order for costs” can be accurately paraphrased as “should not pay a penny”, although that may be the effect of Mrs Kirk’s public funding for the committal appeal and work prior to public funding done by her lawyers pro bono. The costs judgment apportions the costs of the hearing on 8 November 2016 between 2/3 for the committal and 1/3 for the welfare appeals.

If there is a dragon to be slain on St George’s Day it is this utter partisan distortion of the truth of legal proceedings and judicial decision-making, not the rule of law as represented by the Court of Protection and its orders which Christopher Booker attacks.

Feature pic : St George & the dragon thanks to Alan on Flickr (creative commons) – thanks!