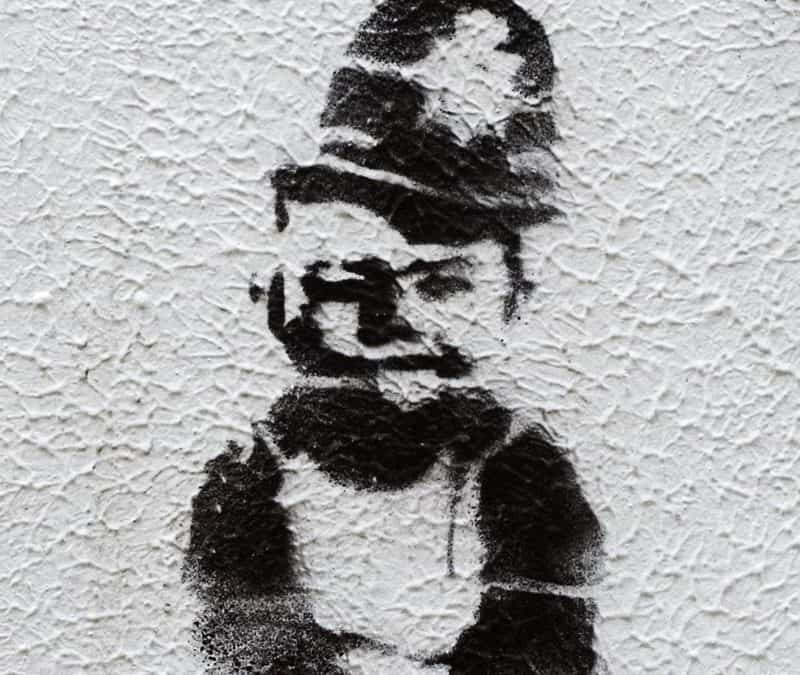 Christopher Booker is “puzzled” by our “child protection” system, and in particular some things about the Samantha Baldwin case (see : Why are the police so happy to “hunt” innocent parents? in today’s Sunday Telegraph, not yet appearing in the online version – we have a screen grab but can’t reproduce the whole thing for legal reasons).

First off, Mr Booker could read our two previous posts about the Baldwin case (here and here), which were written precisely to help people who were puzzled about what was going on.

But Mr Booker also asks some specific questions about the involvement of the police in this and other cases in the family courts. The questions might have been rhetorical, but that hasn’t stopped us before, and we think other people might find it useful to know the answers.

First, let’s look at the context in which he poses those questions :

You can read the background to the Baldwin case here (includes link to earlier post), which contains links to the information we refer to below, in particular the judgment of HHJ Lea. Of the period when the children were missing presumed abducted Mr Booker writes, “It was all made to sound as if the children might be in danger from the woman”. He notes that when journalists interviewed friends of the family “a very different picture emerged”. We think he is probably referring to this article by journalist Sue Reid, which involves interviews with friends of the mother, but not friends of the father, and which contains very little in the way of factual information but much opinion.

Mr Booker is under the impression that Ms Baldwin’s “only offence…was that when a judge ordered the children to be removed from her, to cut short a protracted “access” battle with their father, she was so shocked that she took them into hiding.”

Let’s deal with what Mr Booker says about the Baldwin case before moving on. Booker correctly identifies that it WAS made to sound as if the children might be in danger from Samantha Baldwin. However, his choice of words suggests that he is dismissive of the idea that the children could have been in danger. It is now plain from the information that has been made available by the judge about what had happened before the unexpected disappearance that the court WAS genuinely concerned that the children might well be at risk from their mother, and that there was a proper factual basis for that concern. The court had heard 12 days of evidence before concluding that the mother was wedded to a false belief that the children had been abused by their father, she had drugged the children in order to prove that case, and that rather than allow the court process to take its course she had absconded in an attempt to evade the court taking protective steps. Fortunately, the children were not physically harmed, but it is clear from the published information that they are likely to have been emotionally harmed. At the point when the children were being sought it was not known what the mother’s intentions were (and in fact it is still not publicly known what they were).

Mr Booker tells us that the mother was “shocked” at the decision, implying that her actions were a moment of madness. Elsewhere we have seen suggestions that Samantha Baldwin cannot have intended to abduct her children because if she had she would have gone further afield (she was found only 15 miles away). However, this is directly contradicted by His Honour Judge Lea, who explains that after he heard evidence in February :

I made a prohibited steps order against the mother with her consent that she would remain living at her stated address with the boys.

I reserved judgement to Monday the 27th of March.

In the middle of delivering my judgement on that morning, the mother abruptly left court. It is now apparent that she picked up her sons from an unknown location and disappeared with them. This put her in breach of the Court order.

The police are investigating how she did this and I make no further comment save that it is my assessment that was plainly pre-planned and carefully executed.

The mother intended to prevent the court from taking decisions as to the arrangements that should be made for the boys in light of my findings. [our emphasis]

On the judge’s view, this is neither a case of a shock decision or a knee-jerk response – a prohibited steps order had been made to hold things over whilst the case was adjourned and the judgment itself was awaited. And whilst Mr Booker probably uses the phrase “her only offence was…” in the layman’s sense of general bad behaviour, in fact if it were proved that she had planned or attempted to removed the children from the UK Ms Baldwin may have committed an actual criminal offence. We don’t say any more about that as it may be subject to an ongoing criminal investigation and it would be inappropriate to do so. In the non-technical sense, it could be argued that Ms Baldwin’s “offences” were far broader – see the judge’s findings against her of drugging the children to secure findings (risk of physical harm), and that “in all probability, they now have a false belief” that they have been abused (emotional harm). Additionally, as a direct consequence of the mother’s actions, those false allegations about the childrens’ experiences have been widely published (potential emotional harm, invasion of privacy).

Mr Booker says he is struggling to fathom why “the police seem so quick to comply with any request from social workers and the courts”. He says he has reported “scores of …cases where the police have gone way over the top in assisting courts and social workers, arriving mob-handed to snatch new-born babies from their mothers arms or screaming children from their beds.” We say no more about this claim other than to note that Mr Booker’s reports of such cases do not always match other information that becomes available, and in many more cases the accounts are simply impossible to verify.

He complains that “too often there has turned out to be no good case for seizing the children at all” and that in such cases eventually the children are typically returned. As will be seen below, the fact that children are subsequently returned is not necessarily an indication that the system is not working.

Mr Booker says he has asked police officers “under what legal authority they seem to be so ready to comply with these requests, since it is evident some are very unhappy to take part in such work. I have never yet had a proper or satisfactory reply” .

So, how can the police remove people’s children from them? What law do they act under?

The fact that Mr Booker is unsure what the legal basis for such action suggest there isn’t any law that allows police officers to take such steps. There is; we are happy to help clarify this for him.

There are several specific bases on which the police may act to remove children. There is no general power that allows the police to take children willy nilly. They are all to do with cases where children are at risk of harm in their current environment, at risk of abduction abroad, or where the person who has the care of the child is keeping them in breach of an existing order of the court (contrary to their best interests).

So how does all this relate to the Baldwin case?

We don’t have chapter and verse from the Family Court or the police about the specific powers the police were acting under in the Baldwin case : we know that the children were made wards of court around the time they went missing, so it initially seemed likely that the police were carrying out the search on behalf of the Tipstaff. However, in His Honour Judge Lea’s subsequent judgment we are told that he made a “recovery order empowering the police to find and keep safe the children. [and he] authorised the release of the names of the mother and the boys to assist the police to find them”. So this appears to be an exercise of Section 50 Children Act 1989, and the court must have made an emergency protection or interim care order to trigger this power.

We also know that there was a fear at that time that the mother may have been attempting to abduct the children abroad (technically abduction involves removing a child from the UK), that she was arrested when found on suspicion of abduction, and on 7 April the police website recorded that a woman had been bailed “in relation to abducted boys“. It is possible that, independently of the recovery order, the disappearance of the children was reported to the police, leading to them commencing enquiries before the recovery order kicked in, but it seems likely that everything was happening very fast and that the actions of the police in this particular case were instigated by the court’s request for assistance under section 50, whilst any actions subsequent to the recovery of the children are a purely police matter (though there will probably be some co-operation / cross-flow of information through disclosure processes).

Mr Booker implies that the police ought not to have got caught up in all this, and more generally ought not to “jump” at the request of the court. But Parliament has given the police and the court both powers and duties to protect children who are at risk of harm and, in this particular case, it appears that there was sufficient evidence on which to raise a legitimate concern about the children at that time, even if the findings are for some reason later overturned or shown to be wrong.

It is not clear from Mr Booker’s article why he thinks the police were wrong to respond to a lawful request for assistance from the Family Court unless he does not accept the findings of the court, which is clearly implied via the headline about innocent parents, and his remarks about the scope of the mother’s “offence” in this case. Perhaps Mr Booker has some knowledge the rest of us do not possess, but if he does, it was almost certainly not information available to the police when they responded to the disappearance of two small boys.