Can I object to a legal blogger (or journalist) coming into my hearing? 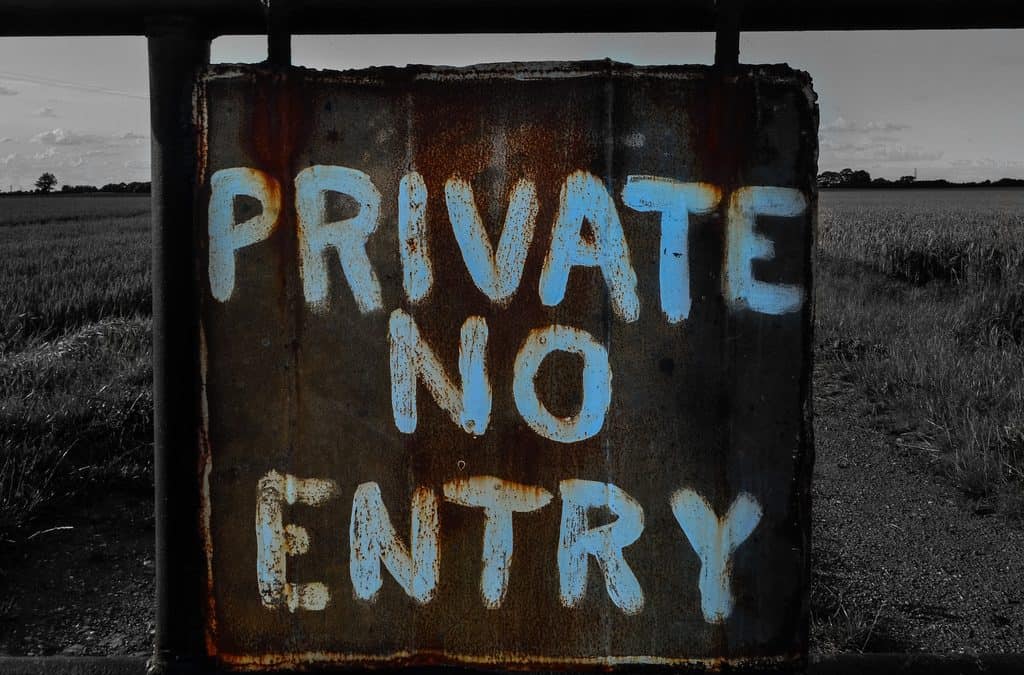 Yes. But just because you object doesn’t necessarily mean no journalist or blogger will be allowed in. This post explains what the court rules and other law say about when journalists (or bloggers) may be excluded. If you know wish to object to the attendance of a journalist or blogger you will need to have these rules in mind when you do so.

Family Procedure Rule 27.11 (as modified by the legal bloggers pilot in PD36J) sets out a process for people involved in a private family hearing to object to the attendance of a journalist or legal blogger. The process is the same for both.

The rule says that any party, witness, cafcass officer or guardian or child (if of sufficient age and understanding) may object and that they may do so at any time.

The rule says that the judge may decide themselves even without objection to prohibit or restrict attendance.

OR that justice will otherwise be impeded or prejudiced.

Practice Direction 27B gives further guidance on these issues.

What does this mean in practice?

It is clear that whilst any person involved in the case can object to the attendance of a journalist or blogger, a general suggestion that proceedings are private and journalists / bloggers should never be allowed into court because of the privacy of this sort of case is not likely to work.

The Practice Direction regarding the attendance of media representatives (27B) makes clear that :

The rule anticipates and should be applied on the basis that media representatives have a right to attend family proceedings throughout save and to the extent that the court exercises its discretion to exclude them from the whole or part of any proceedings on one or more of the grounds set out in paragraph (4) of the rule.

There is no reason not to apply the same approach to legal bloggers as in essence, the same rules and principles apply.

The rules anticipate that something that is specific to the case or the individuals involved will need to be raised in order to justify excluding the journalist/ blogger.

Worries about things being reported that ought not to be may well be covered by existing automatic restrictions on reporting, and could potentially be dealt with by tightening or enforcing those restrictions rather than excluding people from the hearing (see PD27B 5.2).

The judge doesn’t have to take an all or nothing approach :

In general terms if the judge can place only a limited restriction on attendance without comprising the interests of the child / witness or party or the interests of justice generally – then it won’t be necessary to exclude every journalist / blogger for the whole hearing – and so it won’t be justified. Human rights law requires any infringement on a human right to be necessary AND proportionate. This means that open justice and the right to freedom of expression (Article 10 European Convention on Human Rights) may have to give way to rights to privacy (Article 8) and to the need to ensure safety, but these should be restricted as little as is necessary, i.e. as little as is consistent with achieving the main job of doing justice in children cases (See for example a case called Al-Hilli (Re Al-Hilli (Children) [2013] EWHC 2190 (Fam) (22 July 2013)).

You can read the full rule 27.10 here (the version here shows without the amendments that are in PD36J because they are only a pilot and you have to read the rule ‘as if’ it also refers to legal bloggers under the pilot as well as journalists).