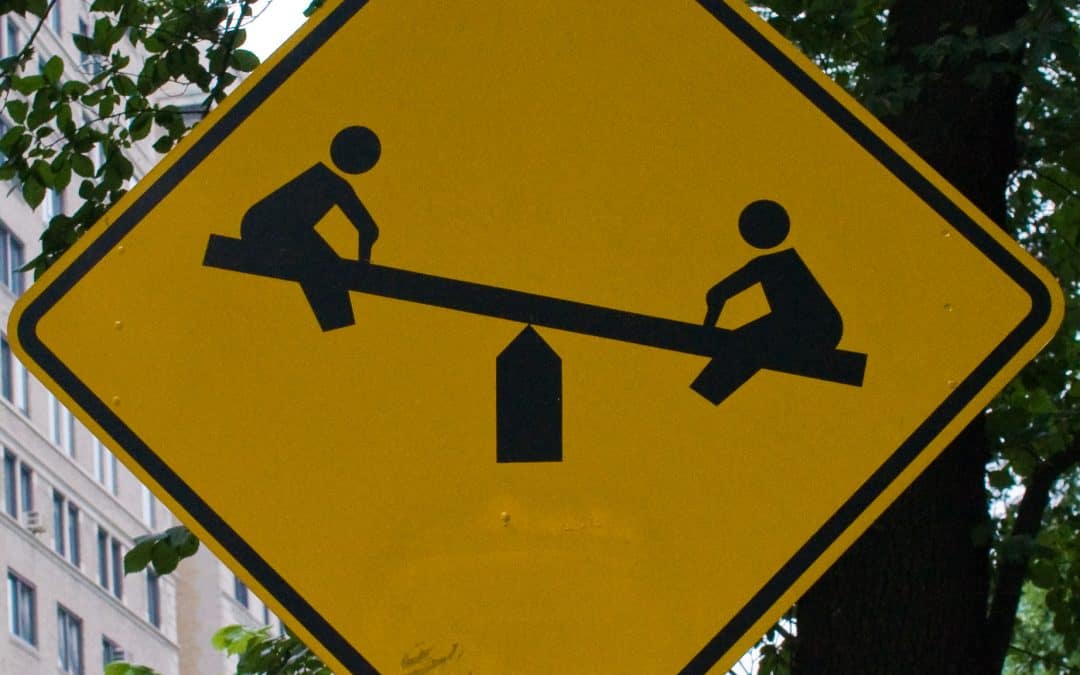 We wrote recently about an article and headline in The Daily Mail that we thought was misleading. The article headlined a social worker’s criticism of a mother for leaving her child on a Bob The Builder toy car when he was too little for it – and overall the article did not accurately represent the full or main reasons for the decision that the child should not live with his mother. You can read our original blog post (which links to the article and the judgment) here : Bob The Builder – Mail : Please Fix it.

We complained to the Daily Mail. The Daily Mail’s Senior Editorial Compliance Officer has rejected our complaint. The response of the Daily Mail is below. We don’t agree with the rationale given, and still think that the way in which this piece was published amounts to a breach of Clause 1 of the Editor’s Code. We will now escalate the matter to the Independent Press Standards Organisation [Update 5 July 2018 : see here for further information, IPSO are now considering our complaint]. We will publicly set out before we do so the reasons why we think this is not a correct interpretation of the requirements of the code, but once we enter the IPSO process the newspaper will have a right to veto our publication of correspondence that is exchanged as the process is gone through, so things may go quiet. On this occasion we kept it brief and referred the media organisation to our blog post (see left).

Thank you for your email which has been forwarded to me for attention, which includes the address of your organisation and links to your blog post on our report.

We have investigated your concerns and we are unable to accept that our report constitutes a breach of Clause 1 of the Code for the following reasons:

As the article on your own blog notes: `If you read the headline literally it means that the child was removed AFTER the child sat in a toy car, which is factually accurate’.

The headline of an article is intended to be read with the accompanying copy, not as a standalone statement and, in this case, the article includes fuller particulars of the toy car incident and why it was featured in the decision.

The headline is followed immediately by bullet points which expand on the concerns also raised and include the statement `concerns also raised over the feeding and nappy changing of the baby’ thus making clear that other concerns about the mother’s parenting skills had also been taken  into account by the Court.

This is further elaborated by the details in the opening paragraphs (see below).

It is accurate that the toy car incident was one of the concerns raised by the social worker which were taken into account by the Judge when making the decision to remove the child.

Body of article and link to judgment

You say that the `headline and body text are misleading in that they imply or are likely to mislead the reader into thinking that a child was removed because or largely because of an incident relating to a toy car. The published judgment which the article obvious [sic] relies upon makes clear that the risk to the child and the parenting deficits that led to the court’s decision were much wider ranging (and more serious) than the matter the article focuses on’.

As you note in your blog post: `There is a bit more information in the article, which makes it clear that there was more to it than the headline suggests, but it still isn’t accurate if you compare it to the judgment.’ This states that our article expands the headline, contrary to your complaints. It is not clear however why it is said that the article `still isn’t accurate’ as you do not provide examples of such inaccuracy.

We do not accept is misleading or deliberately seeking to distort the truth by omission of facts, as you claim. As stated above, the article includes fuller particulars of the toy car incident and why it was a key feature of the decision process, showing the woman had been assessed having limited eye contact and `a potential risk of [the boy] falling if [the woman] lost control of him’.

At no point do we claim that this was the only reason the decision was reached. The article states at the outset (in the second paragraph) that: `The social worker told a family court judge how she had concerns about the woman’s ‘basic parenting skills’ after observing her with the child in a play area. Judge Owens heard how the social worker also felt that the woman had not fed the boy appropriately and had not changed his nappy appropriately. The judge said all professionals were concerned about the woman’s ‘lack of insight’ and said the social worker and ‘highlighted’ some of those concerns.’ The article makes clear too that the judge had found that the mother had `an extremely low range of intellectual ability’ and then sets out over four additional paragraphs numerous key quotes for the judgment which provide the reader with more information and context as to why the decision was made to remove the child from the mother’s care:

`The independent social worker highlighted some of the concerns around [the woman’s] ability to meet the needs of [the boy],’ said the judge in her ruling. ‘These include … not feeding [the boy] in an appropriate position, not changing [his] nappy appropriately, and placing [his] nappy changing mat very close to a metal table leg when [he] was moving around on the mat.’ Judge Owens said the social worker watched the woman, ‘spend about an hour holding [the boy] who was sitting in the Bob The Builder car’. The social worker had told how the woman ‘maintained limited eye contact and communication’ and said the Bob The Builder toy car was ‘inappropriate’ for his age because there was ‘a potential risk of [the boy] falling if [the woman] lost control of him’.

It is not usual practice for press articles reporting on legal judgments to be required to hyperlink to judgments and we do not see that that is necessary here.

We cannot accept that the article is factually inaccurate, inaccurate by omission, misleading, or presents a distorted picture by selective quoting for the reasons given above.

We also complained to the BBC at the same time about similar issues with their news item in respect of this case. We’ve not heard anything from them at all so we have chased today.

UPDATE 5 July 2018 : The BBC seem not to have received our original complaint, but by the time they did they had already received another and had made some substantial amendments to their article. We have subsequently asked them also to add a link to the BAILII judgment, which we are really pleased they have agreed to do (see here).

Our complaint with IPSO has been submitted and it is pending, see here.