A not quite so Open Government Plan 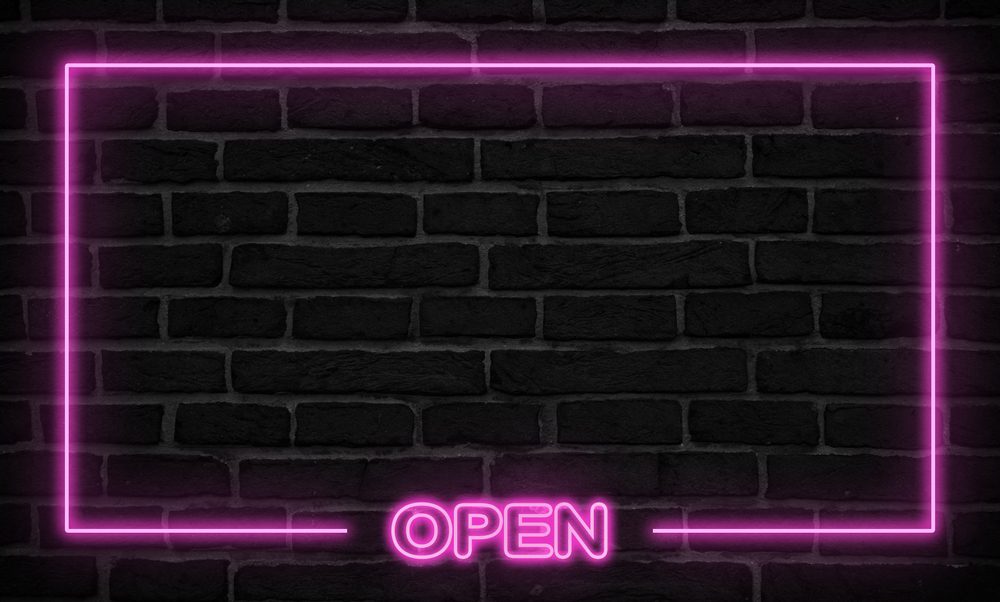 The UK’s fifth National Action Plan for Open Government 2021–2023 (NAP5) was published on 31 January 2022. It sets out six commitments in line with the international Open Government Partnership values of transparency and openness, civic participation and public accountability.

One of them is Open Justice. Its stated aim was “to improve public access and understanding of the justice system in the context of the rapid and ongoing digitisation of courts and tribunals.”

The problems identified in the current plan include providing unimpeded access to hearings and to justice information, notably judgments and sentencing remarks, for observers including civil society and bloggers who “play an increasingly important role in promoting public understanding of the justice system, but in practice are not always provided the same level of access as accredited press”. The plan noted that

Civil society groups have expressed dissatisfaction with the lack of a single identifiable route to raise issues with access to court information and data. As more hearings are conducted online, there is a need to make sure that journalists and the public are able to:

There is also a need to make sure that data is collected and published (where appropriate) to support ongoing public confidence in the justice system as it modernises.

However, the “milestones to fulfil the commitment” listed in the latest published plan seem to have been placed rather less far along the intended route than might have been hoped. Four such milestones were identified, starting in 2022, and all were described as “ongoing”.

Joshua Rozenberg, in a post on A Lawyer Writes (Open government at risk), pointed out that a number of commitments made in an earlier draft of the plan in relation to open justice had been omitted, including

Disappointment was also expressed by the UK Open Government Network, which accused the government of “backsliding” on the wider transparency and anti-corruption commitments in the plan. In a press release it said: “civil society organisations have reacted angrily to the plan following last minute removals of key promises, and a failure to engage in areas of reform, including public standards and freedom of information.”

Commenting on this fifth action plan in his blog, Tim Davies, who was involved in civil society aspects of developing the UK’s second and third NAPs, accepted that

“it’s a very tough time to be trying to advance the open government agenda in the UK” but “we have rarely faced a greater need, yet a less hospitable environment, for reforms that can strengthen checks and balances on government power, reduce space for corrupt behaviour, and bring citizens into dialogue about solving pressing environmental, social and political problems”.

While it may be a good thing that the plan was published at all in such difficult circumstances,

“the absence of a ministerial foreword, the lack of ambition in the plan, and the apparent lack of departmental ownership for the commitments it does contain (past plans listed the responsible stakeholder for commitments; this one does not), suggests that the status of open government in the UK, and the political will to take action on government reform within the international framework of the OGP, has fallen even further than in 2019.”

The lack of ambition and reduction in scope is also disappointing for those of us in civil society (including at least two members of the Transparency Project) who helped contribute to the plan’s formation.

The Transparency Project is a registered charity in England & Wales run largely by volunteers who also have full-time jobs. We’re working hard to secure extra funding so that we can keep making family justice clearer for all who use the court and work within it. We’d be really grateful if you were able to help us by making a small one-off (or regular!) donation through our Just Giving page. You can find our page, and further information here.
Thanks for reading!