A new financial court for the super wealthy? 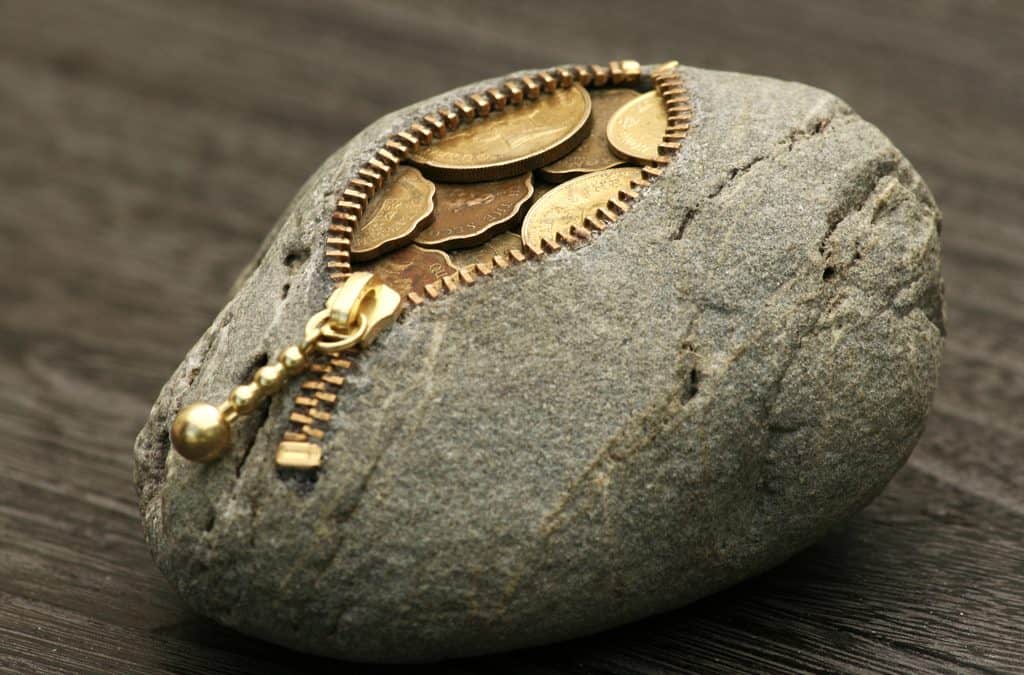 The Times and The Telegraph are reporting that new courts are being established to deal with the financial side of divorces for the wealthy.

‘Divorce courts for super-rich win cautious welcome from lawyers’ is The Times’ headline; The Telegraph has ‘New courts planned to hear super-wealthy battle over finances’

While new court centres are being set up to deal with financial cases, it is unclear why the newspapers think these will be the preserve of the super wealthy.

It used to be the case that to get divorced you would file your divorce petition and any related financial application at your local county court. However, a couple of years ago divorce work was transferred to a smaller number of divorce centres. This was for several reasons: it was considered more efficient and more cost-effective, it reflected the fact that the divorce process itself needs little judicial input, and it was designed to make it easier to spot fraudulent petitions.

But simply getting decree absolute does not end the financial claims that each party has against the other. Only a ‘financial remedy order’ can do that. Where the parties agree what should happen, they can send a draft order to the divorce centre and it can be made into an order provided that it is broadly fair to both parties.

However, where the parties disagree about how to split their assets, one of them needs to make an application to trigger the ‘financial remedy process’. At this point, the application would be transferred to the local county court for hearing.

So what is being proposed?

The Telegraph and The Times are simply reporting on a new development, which is that the financial hearings are also going to be heard at central hubs as well as at regional centres. These centres will be staffed by judges who are experienced in hearing financial remedy cases.

The idea for this came from His Honour Judge Hess and the Cambridge academic Joanna Miles. They argued in a series of articles in the specialist journal Family Law (subscription required) that at present ‘many of the judges at district judge level hearing these cases will have no prior professional experience in this area of work and so will first be exposed to this specialist, technical jurisdiction as judges. Many will be civil practitioners and/or spend most of their judicial time doing civil work.’ Moreover, most judges would simply have experience approving orders that are agreed by the parties, but little experience in contested cases. Hess and Miles are suggesting greater training and specialisation by judges.

This does not, however, mean that they will deal with wealthy people’s disputes only. Some of the more difficult cases are those where there are few assets that must be stretched to try to meet the needs of the parties and any children.

The Telegraph article is accurate – it’s the headline that is not. These courts are not going to be used solely by the super wealthy, who will probably continue to file in the Central Family Court where there is in fact a special unit for complex financial remedy cases that have been certified as such with a ‘Certificate of Financial Complexity’. Kudos to The Telegraph, though, for linking to the announcement and to the President of the Family Division Sir James Munby’s View from the President’s Chambers.

The Times also suffers from a bad headline. The article itself quotes solicitor Nicholas Westley saying ‘that the courts would in fact be open to all cases and not just those involving the very wealthy’. How they got from that to the headline ‘Divorce courts for super-rich win cautious welcome from lawyers’ we don’t know.