A new case on the ‘shaken baby’ problem 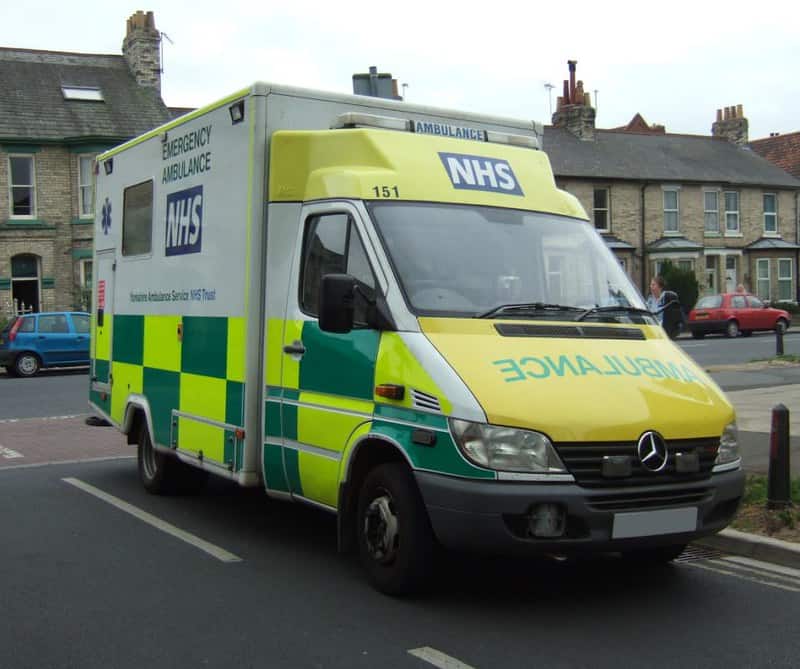 TP and TS [2019] EWHC B51 concerns baby twins who had been born prematurely at 31 weeks and who subsequently experienced serious physical trauma that may have been attributable to their parents.

The good news is that the court has arrived at a conclusion that the parents were not responsible for deliberate injuries, the children have recovered and are going home, and everyone appears to have behaved in a way that can give us confidence in the family justice system.

This very long judgment (at 200 paragraphs) from Watford Family Court features the vexed question of the cause of a baby’s injuries where the symptoms appear to fit a pattern of non-accidental injury through shaking. The judge had to consider detailed and complex evidence from the parents, social workers, medical experts and other family members.

Anonymity in this case

HHJ Middleton-Roy sets out his anonymity/transparency decision very clearly at the outset. It is because he has taken this approach and sent his judgment to BAILII that the public and professionals have access to the very painstaking way in which evidence is presented and analysed in this case about the controversial diagnosis of injury through shaking.

‘The names of the children and the adult parties in this judgment have been anonymised, pursuant to the Practice Guidance of the President of the Family Division issued in December 2018 having regard to the implications for the children of placing personal details and information in the public domain.

The Local Authority is identified by name, the Local Authority being a public body with a statutory responsibility for the welfare and protection of children and support of families. Where that work has resulted in Court proceedings, the Local Authority is held accountable for its actions with families by the Court. The need for a public body to be identified when acting in respect of citizens is important. The Court concludes that naming the Local Authority would carry with it some risk of identifying the children. Nevertheless, having balanced the risks between transparency of justice on behalf of the State where life changing decisions are made for children, and ensuring their privacy, welfare and safeguarding needs are taken seriously and protected, the Court concludes that the public interest in identifying the applicant Local Authority is so important that it outweighs any risk of identification of the children.

The anonymity of the children and members of their family must be strictly preserved. All persons, including representatives of the media, must ensure that this condition is strictly complied with. Failure to do so will be a contempt of Court and may result in a sentence of imprisonment.’

Further down, the judge is equally clear that the identified local authority (Hertfordshire):

‘has acted responsibly and professionally and the evidence has been obtained and presented to the Court thoroughly and conscientiously.’

Background to the case

The history of the case was that in mid-December 2018, when the twins were three months old, TP’s parents took her to hospital where a CT scan revealed a subdural brain haemorrhage. The parents could not explain how this might have occurred. TP had also suffered retinal haemorrhages in both eyes. When TS was also examined, an x ray showed she had two rib fractures. Following applications by the local authority, the twins were moved into foster care, where they remained until this court hearing.

The parents had been interviewed by police but no criminal charges had been brought. However, the standard of proof required for a criminal conviction – beyond reasonable doubt – does not apply in family proceedings, if the evidence might suggest that the children were not safe in the parents’ care. Here, the standard of proof is on the balance of probabilities. The local authority would need to prove that it was more likely than not that one of the parents had caused the injuries in order to be granted a care order.

The judge sets out a very helpful step by step guide to applying the law when considering contested injuries at paras 23 – 59. We would recommend this guidance to anyone who has any interest or concerns about the process by which a court arrives at a conclusion in a case of alleged non-accidental injury, where the medical evidence is not conclusive.

As the judge indicates here, this was a very difficult hearing:

‘Listed over 15 days commencing 28 August 2019, the Court heard live evidence from some of the independent experts, each by video link namely Mr Newman, Mr Richards, Dr Stoodley and Dr Johnson, together with live evidence from Dr Cartlidge, Mr Wright Consultant Social Worker, from the treating paramedics Miss Forsyth and Miss Wallace, from each of the three interveners [members of the extended family, who all supported the parents] and from the mother and the father. The Court has considered all the documents filed in the case, comprising around 4300 pages, whether or not referred to specifically in this judgment and has considered very helpful submissions from all parties. For the sake of clarity, the Court has considered also a transcript of an experts’ meeting in respect of the child TP, convened by the Children’s Guardian’s Solicitor, attended by Dr Cartlidge, Mr Richards, Dr Stoodley, Dr Keenan and Mr Newman and a separate experts’ meeting relating to the child TS, attended by Dr Cartlidge and Dr Johnson.’

Furthermore, the twins’ father had been assessed as having some cognitive difficulties and the hearing was therefore conducted in a way that would assist his understanding and ability to give evidence.

After summarising the evidence and opinions of the experts and the family, the judge concluded that the injuries had been accidental. He said:

Those conclusions are reached attaching appropriate weight to the parents’ exemplary history, the absence of any history of bad parenting and positively, the history of a good standard of caring, attentive parenting of two much loved children. Whilst I have considered the possibility that either the mother or the father might, in a moment of weakness, have unintentionally shaken TP hard enough to cause injury, nothing in the evidence leads me to a conclusion that this is probable. On the contrary, both parents have revealed themselves to be totally protective of the children. They both acted entirely appropriately throughout the pregnancy and following their premature birth. They both acted caringly and protectively prior to the twins initial discharge from hospital following their birth and in seeking immediate medical attention during the emergency episode on 15 December 2018. Furthermore, both parents instinctively acted responsibly and protectively in seeking to take TP back to hospital and in seeking further medical opinion from their GP, when they felt that something was not right in TP’s presentation. The parents have both fully engaged with the medical, social work, police and Court enquiry with the aim of trying to identify a cause for the twins’ separate and distinct injuries. They have attended every contact session with the twins, without fail and both parents have been effusive in their praise of the twins’ foster carers.’

Despite the length of this judgment and of course it being fact-specific to this family, we think it is very helpful in explaining the legal processes that should be followed in tragic cases of this kind.